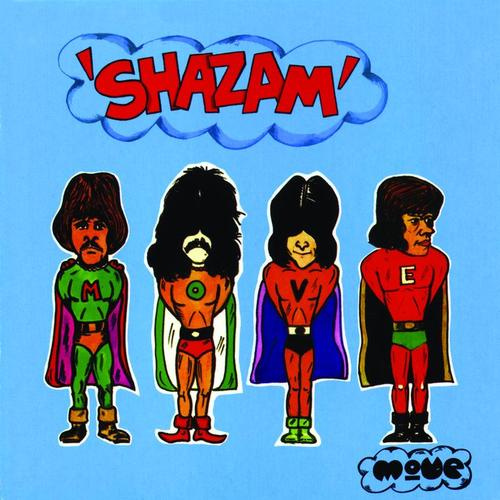 Another deluxe edition re-issue. This time it’s The Moves 2nd album Shazam which was originally released back in 1970.

As with the re-issue of their 1st album, Disc1 contains the original A&B sides of the singles along with alternative mixes.

The 2nd disc is quite brilliant & contains a whole wealth of material that is previously unreleased.

The packaging is lavish again. A 4 panelfold out case & contains both discs, colour poster of the artwork & on the back newspaper articles & a 20 page colour booklet with extensive liner notes.

The EQ is just perfect & the punch of the tracks is superb. I was never fond of how the vinyl sounded but this is something else. So much more character & a great addition to any audiophiles collection.

A great addition to anyones collection & a must own album, especially now it’s been expanded upon.