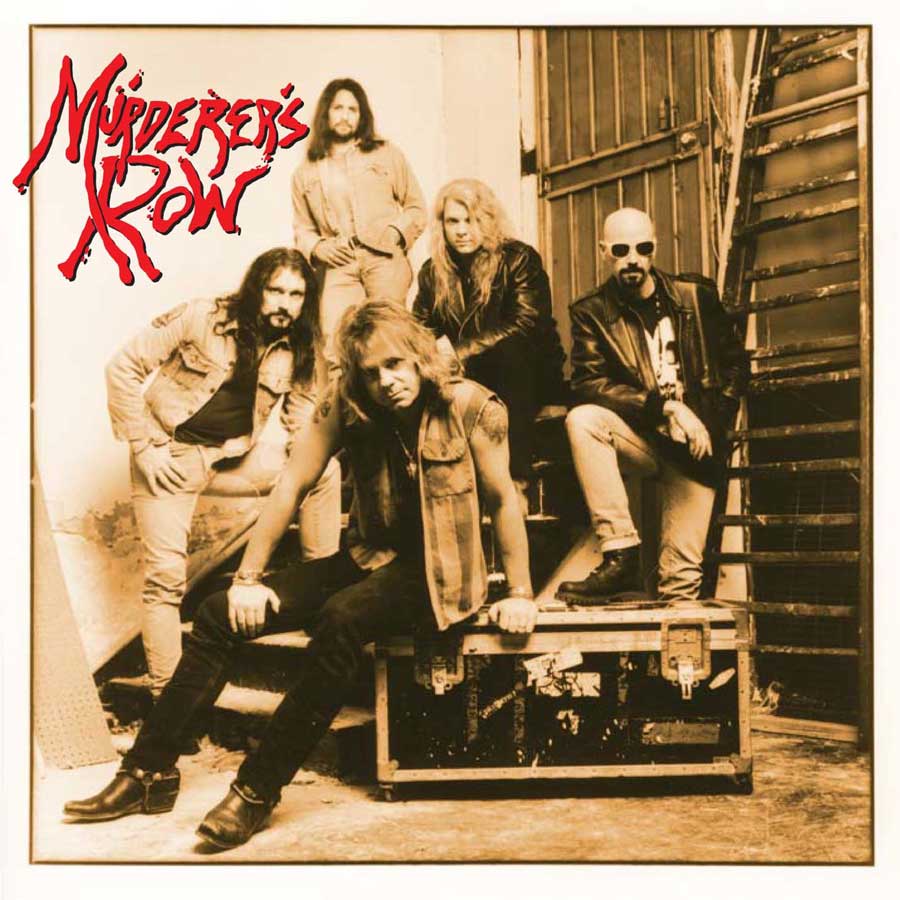 Murderer’s Row are a bit of an overlooked band that features Bob Kulick (Kiss/W.A.S.P) and Jimmy Waldo (Tyketto/Alcatrazz). This 1996 album is long out of print and was only released in Japan and Germany originally. Now thanks to HNE Records it’s finally getting the European release it deserves.

Kulicl and Waldo are joined by former Dirty White Boy vocalist David Glen Eisley, drummer Jay Schellenbaum from the band Asia and bassist Chuck Wright from the incredible House Of Lords. Despite having a powerhouse of members, Murderer’s Row was far from a supergroup. This was a band in their own right.

This an album that needs to be not only heard but experienced.  There are pinch harmonics on each track that would make Zakk Wylde weep along with some incredible shred solos as well as thunderous double kick drum patterns that wouldn’t seem out-of-place on a Lamb Of God album.

Chuck Wright accompanies Kulick perfectly and when you add David’s vocal there’s something magical that happened when recording this album.

It’s not often a record comes along and you can tell that the stars aligned for it. A shame Murderer’s Row only ever did one album, but it would’ve been hard to beat this bad boy.

The rough mixes of the original album that is on the second disc. It’s less polished around the edges and just gives it that harder feel. 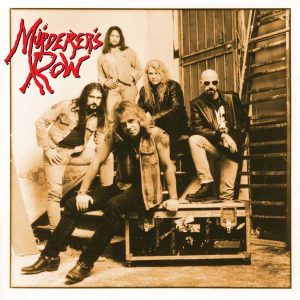