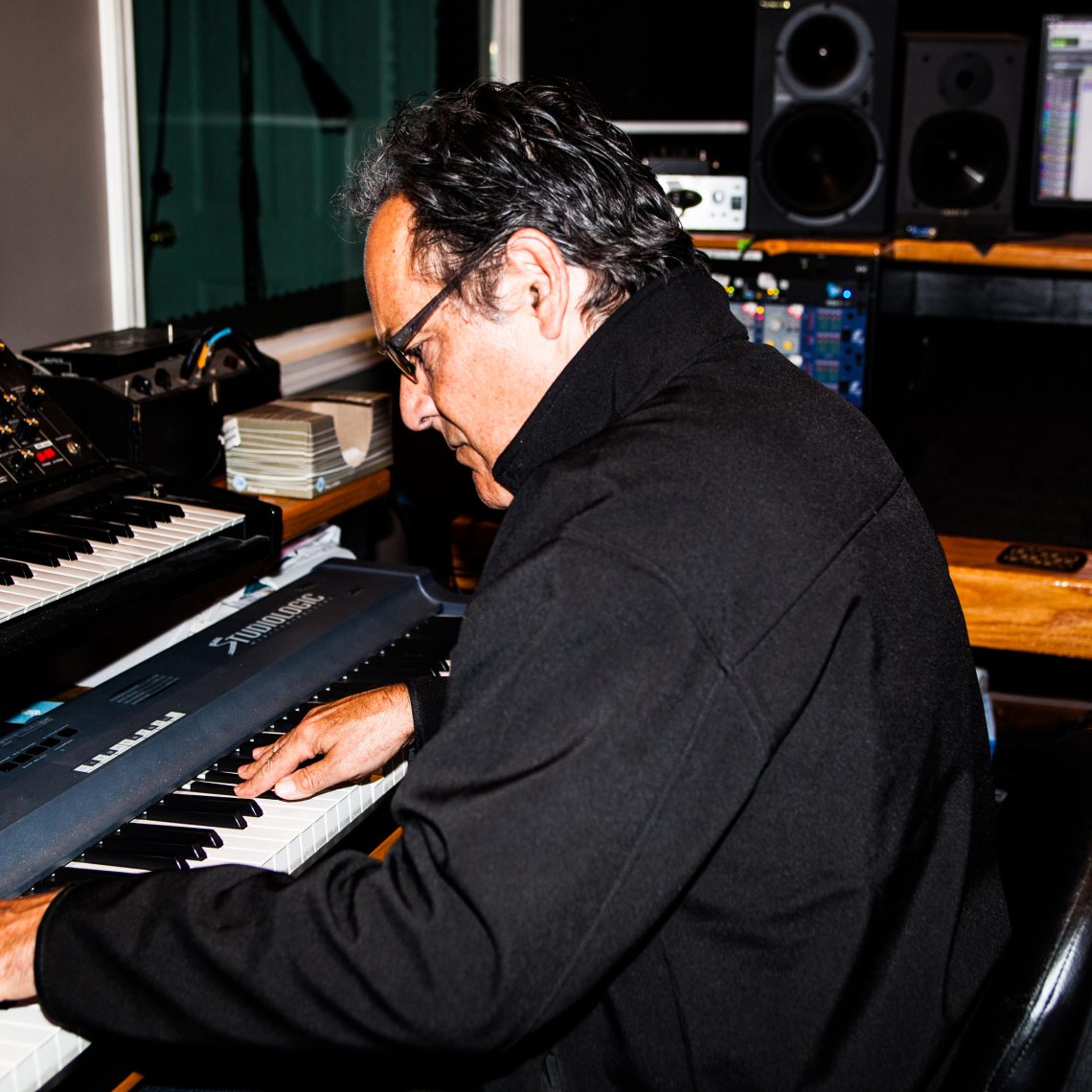 Neal Morse is pleased to announce the release of ‘Sola Gratia’, his new solo progressive rock concept album, on the 11th September 2020. Originating from a seed planted in his mind about writing a record based on the apostle Paul, ‘Sola Gratia’ quickly came together at the beginning of 2020. The album sees Neal working with long-time collaborators Mike Portnoy, Randy George, Eric Gillette, Bill Hubauer and Gideon Klein.

‘Sola Gratia’ will be released as a limited CD/DVD Digipak (featuring a ‘Making-Of’ documentary), Gatefold 2LP + CD, Standard CD Jewel Case and as a Digital Album. The cover art was created by another longtime collaborator, Thomas Ewerhard. 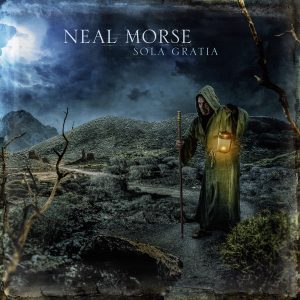 4. Ballyhoo (The Chosen Ones)

5. March Of The Pharisees

9. Warmer Than The Sunshine

12. The Light On The Road To Damascus

14. Now I Can See/The Great Commission

Look out for the first track release and pre-order opportunities starting on the 17th July.

Evanescence Unleash New Song “The Game is Over”