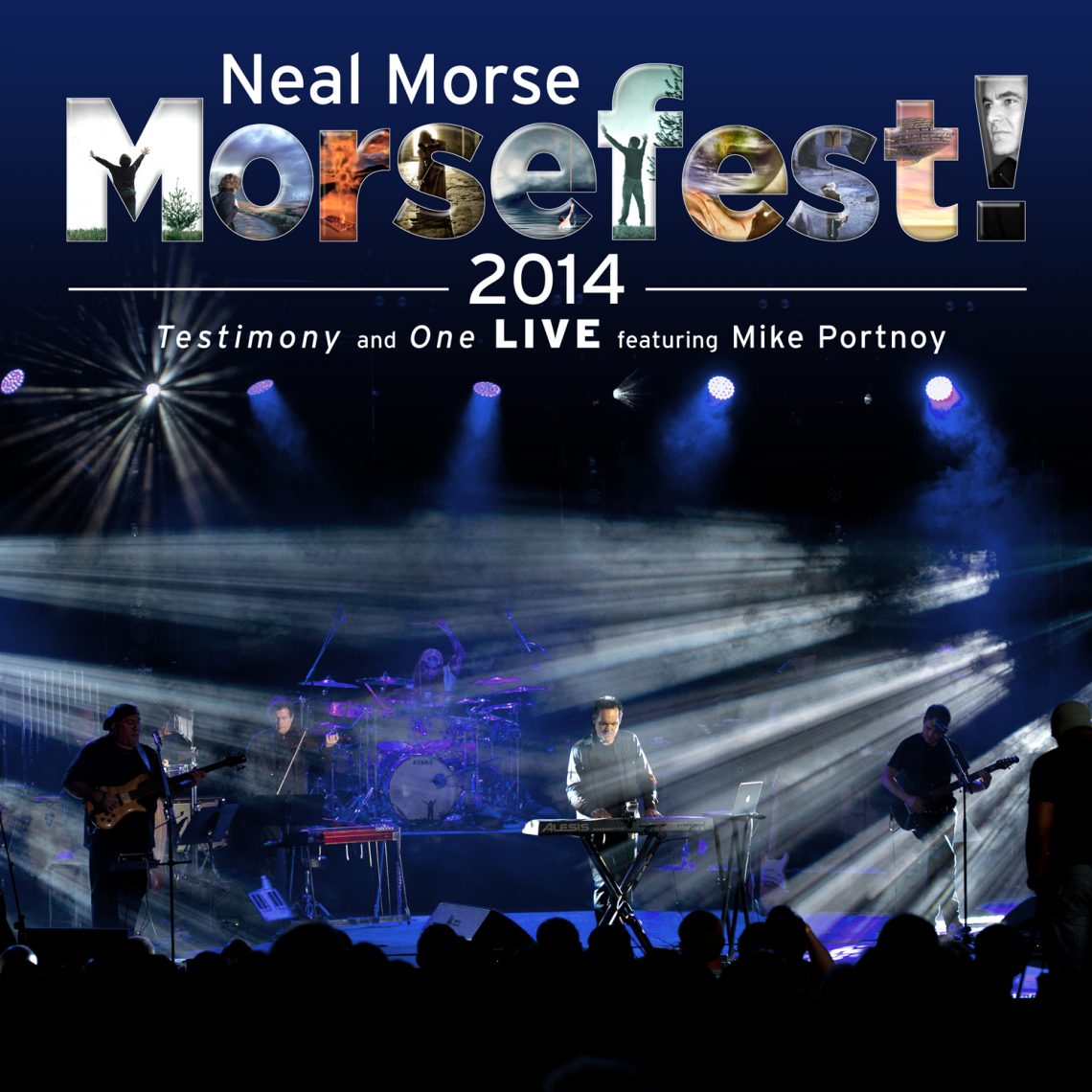 *THIS REVIEW IS BASED ON THE 6 DISC SPECIAL EDITION*

Neal is best known for forming and being the front man of the prog rock band Spocks Beard.

In 1999 he joined Mike Portnoy (ex Dream Theater/Winery Dogs) on the project that was Transatlantic and more recently Flying Colors.

This HUMUNGOUS boxset features 4 discs consisting of the live performances of Testimony (originally released back in 2003) & One (released back in 2004) & 2 live DVDs featuring the FULL concerts recorded over 2 nights making 6 discs in total.

The DVD portion of this set runs for 5 hours & DVD 2 contains behind-the-scenes documentary with footage of Neal’s exclusive acoustic concert, rehearsal footage & “Name That Prog Tune” game with Mike Portnoy & created by Randy George, who has been a long time collaborator with Neal as well as being the touring bass player.

The DVDs are beautifully shot & shows the band in full on fun & praise mode. It’s blatantly obvious with the amount of massive grins that the musicians really enjoy playing this music. 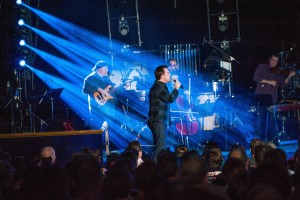 The 4 discs of audio are tremendous in not only sound quality but the production alone actually leaves the DVDs audio in the dust.
Personally speaking I’d recommend watching the DVD synchronized with the CD audio (not overly easy as it’s split over 4 discs but well worth persevering with)

I’m a huge fan of Spocks Beard & Transatlantic so the inclusion of a couple of tracks on the 2nd DVD is superb. The version of Transatlantics Stranger In Your Soul is the best I’ve heard since the Live In Europe DVD (Transatlantic release 2003) & the classic The Light featuring Alan Morse (Spocks Beard from the album The Light released in 1995)

If you’re a fan of Neal Morse, Spocks Beard, Marillion, Flower Kings or just a prog aficionado with a penchant for epic tunes you are not going to be disappointed by this.

There are more time signatures than the world clock & vocal harmonies that even The Beatles would be hard pushed to replicate.

It’s a stunning body of work. The time & effort that has been put into this set is perfectly clear. I cannot recommend this purchase highly enough. 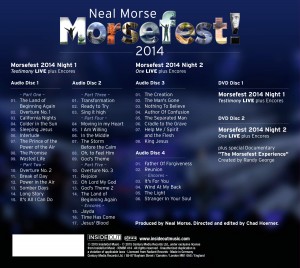