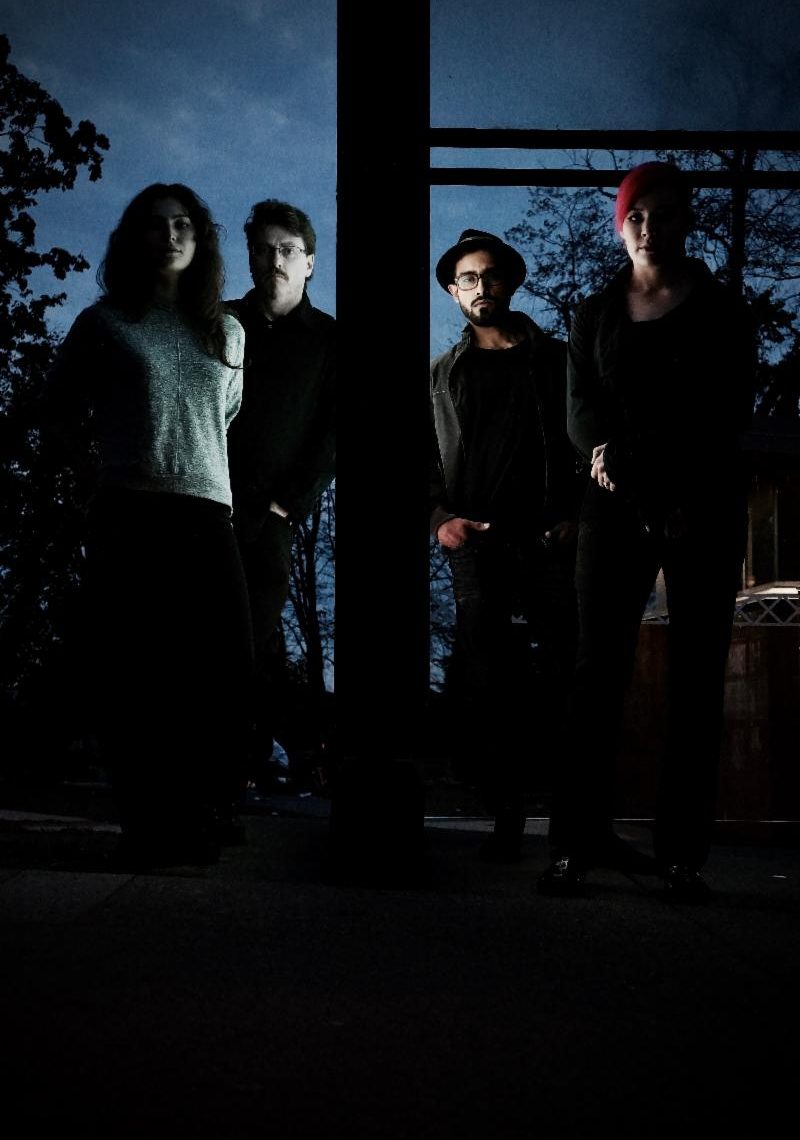 28th September 2018 0 By John Deaux
Vancouver (BC) – Canadian neoclassical instrumental metal band ALCHEMY CHAMBER will release their debut full-length album, Opus I: Subtle Movements from Within, on October 6.  Two official videos for songs from the album are available now.
Built around cello and saxophone duets, ALCHEMY CHAMBER is an eclectic mix of genres, featuring captivating melodies intertwined with complex rhythms in a purely instrumental arrangement. The unique sound of the band, which combines heavy riffs and expressive contrapuntal melodic lines, is influenced by classical composers as well as metal bands of various genres.

The songs have numbers instead of names, and the album is referred to as an “Opus” to reflect the classical side and influences of the music. The order truly is chronological, which means the songs on the album appear in the order they were written. Composition No. 1 is dedicated to Doug Gorkoff who has been Anna’s cello teacher for the last 10 years and played a significant role in her becoming the musician she is today. This album is meant to take you through the band’s creative development and let you experience the continuous thought process the musicians were going through at the time and changes in the flow of ideas as the time passed. Lyric-less, but not voiceless, the album is designed to encourage one’s own interpretation of the music while also telling a story about it’s own birth between the lines. 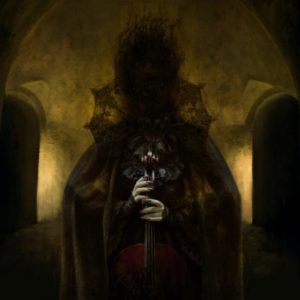 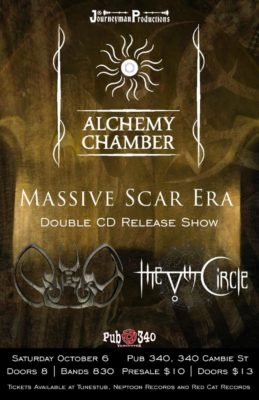