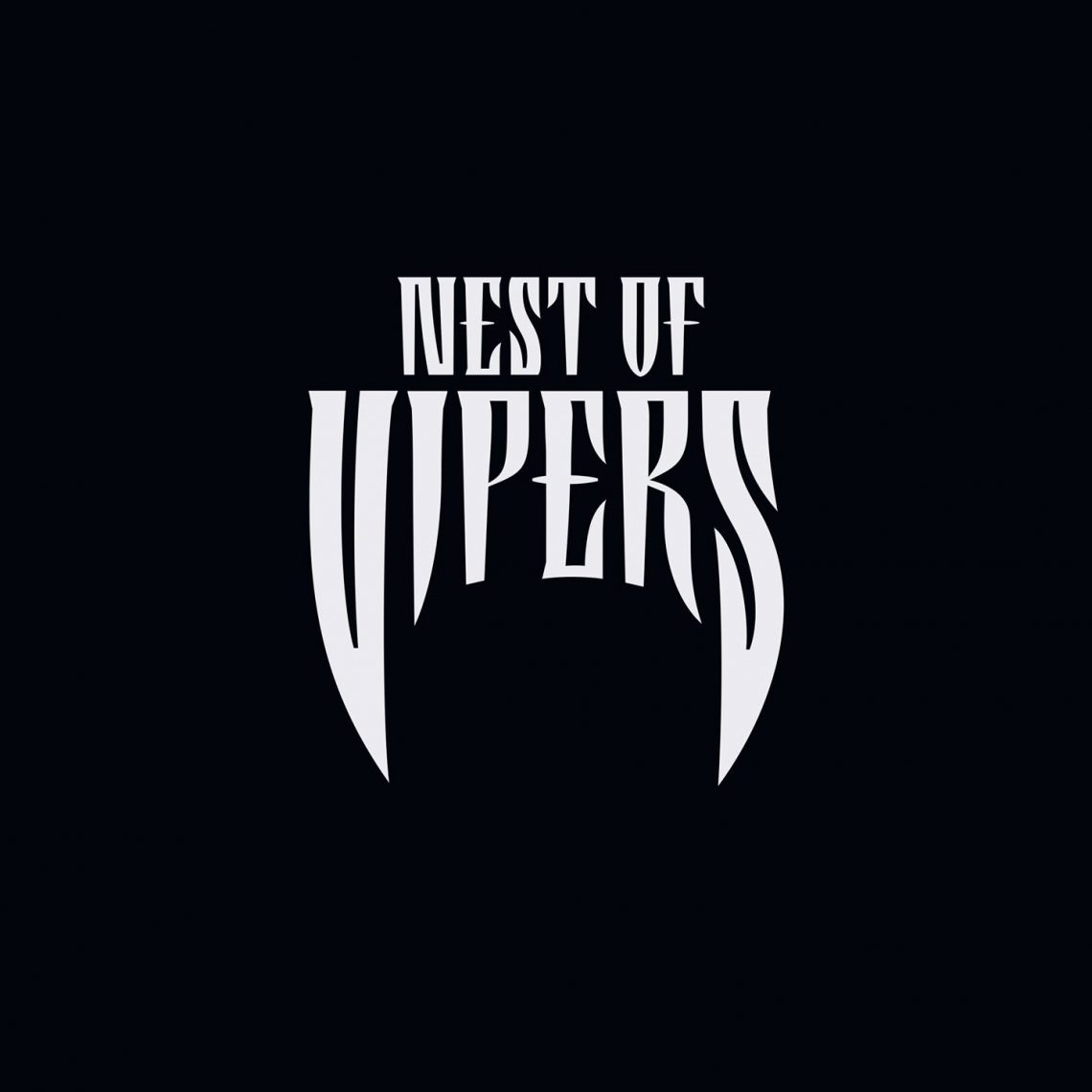 Female fronted & Edinburgh based band, NEST OF VIPERS make a welcome return to Bannermans Saturday, May 13, 2017, for a very special headline show. supported by Rain May Fall, Turbyne & A Ritual Spirit

The line up has had a bit of a shuffle (hence the hiatus) however, they’re stronger than they ever have been & still a live act to be reckoned with. Their sound has been boosted by the addition of a 2nd guitarist. Guillermo Alvarez Rico who will be on lead guitar duties joins Ed, who now plays 6 strings instead of 4. Alan is still playing the drums as hard & as heavy as before but is joined by Andre Spiteri, the new 4 stringed slinger. Hannah is STILL belting out the lyrics & is sounding better than ever.

For the latest news check out Nest Of Vipers HERE

If you can’t wait until their headline show, Nest Of Vipers will be making an appearance in Dumfries for the Magnificent 7 event. 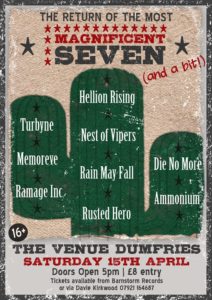