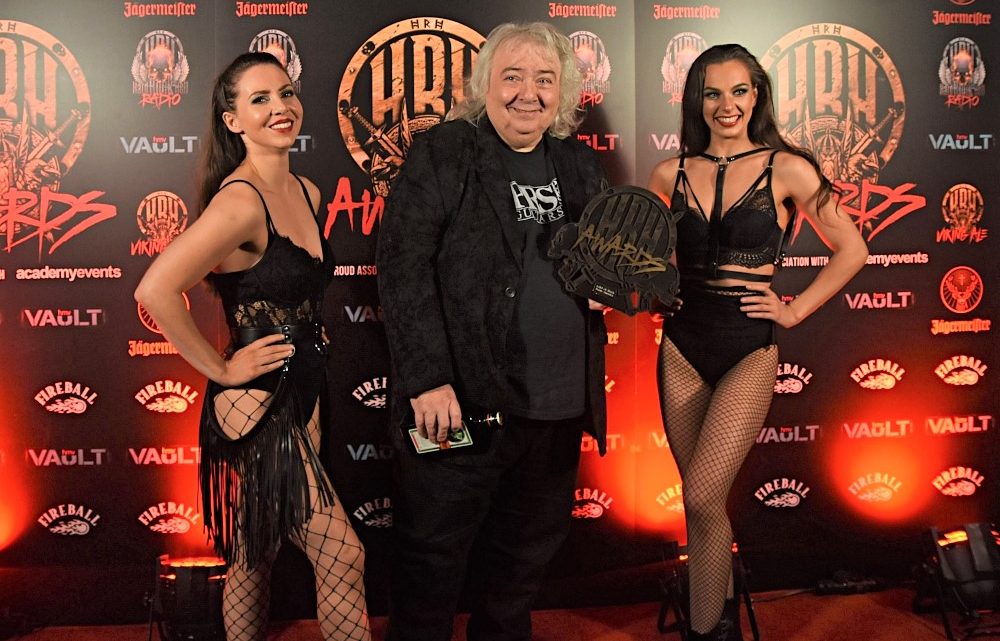 Perfect timing, as Bernie Marsden has set the ball rolling for the release of his superb, new, 12-track solo album ‘CHESS’ — the second in his ‘Inspirations’ series with a personal video message to offer his fans a special pre order offer.

‘CHESS’ is another successful collaboration between Conquest Music and Bernie Marsden’s own Little House Music.  The new album is out on 26th November 2021: available on all digital platforms, along with a Special Limited-Edition Digipak CD accompanied by a 16-page booklet. Pre-orders are now open, so visit Bernie’s website to place yours!

Following in the triumphant wake of its widely acclaimed, chart-topping predecessor, ‘KINGS’, ‘CHESS’ continues Bernie’s pilgrimage, homaging the music and artists who inspired him, kindled his passion, and helped form the bedrock of his own deep passion for music.

Bernie got the idea for his ‘Inspirations’ series from a late-night conversation with ZZ Top’s Billy Gibbons about their influences and heroes. Bernie came up with an ongoing series of albums, showcasing the music of artists who’d inspired him during his formative years.

As with UK Top 20 album ‘KINGS’, ‘CHESS’ is no mere compilation of covers: it’s crafted with tracks very important to Bernie, and reinterpreted in fresh, powerful performances with passionate and decades-honed talent.

Visit Bernie’s website at https://berniemarsden.com/  to pre-order ‘CHESS’ as an exclusive signed CD. Pre-orders before the 26th November will receive an exclusive CHESS plectrum, while stocks last.