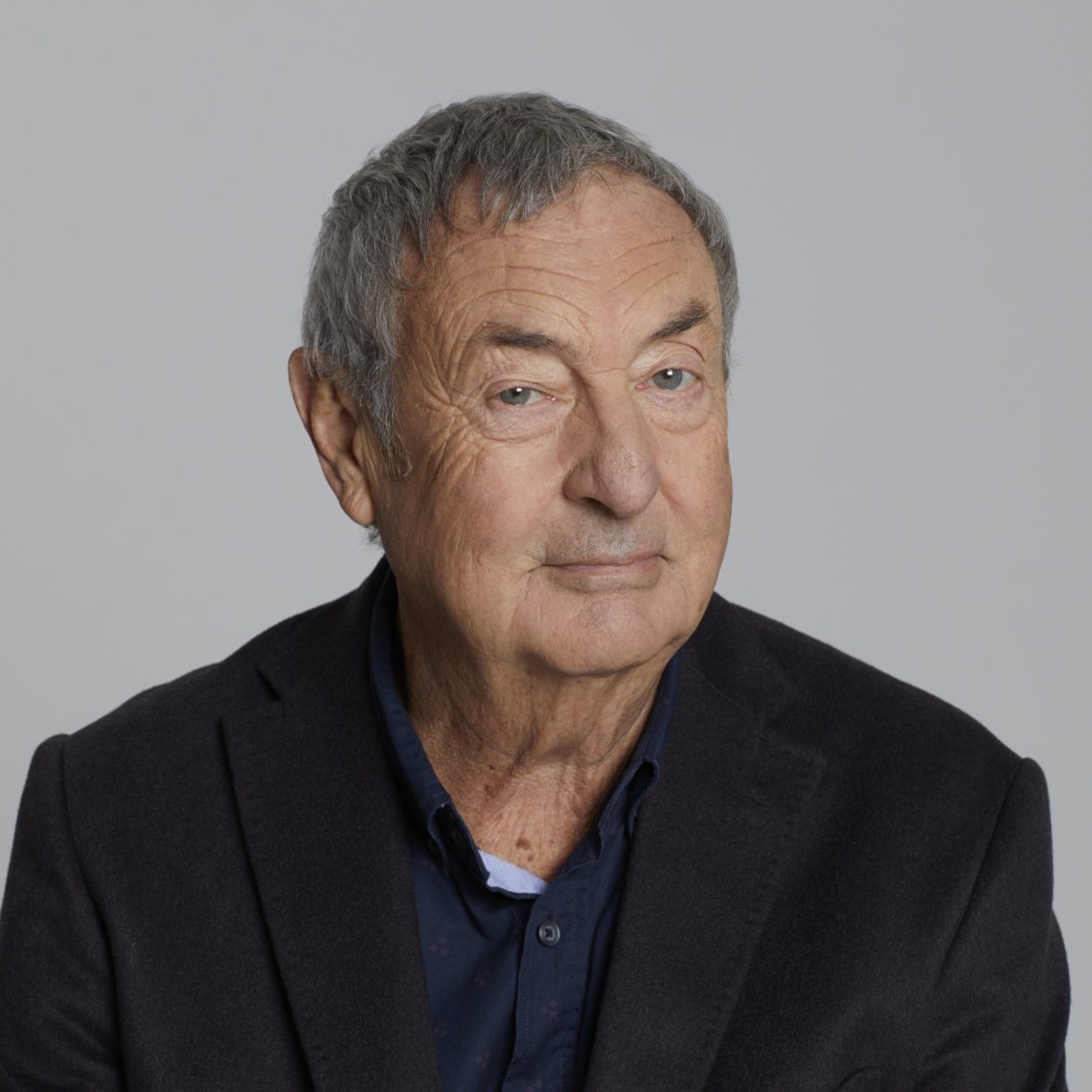 Released on 18 September 2020 through Sony Records, it is available as a double-CD/DVD package, double-vinyl and on Blu-ray and can be pre-ordered at https://smarturl.it/NMSOS.

You can watch the trailer for the blu-ray at https://smarturl.it/NMSOS_Trailer as well as the band’s performances of ‘Set the Controls For The Heart Of The Sun’ ( 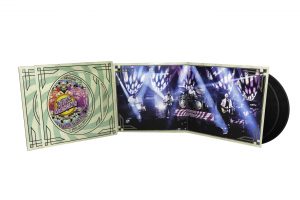 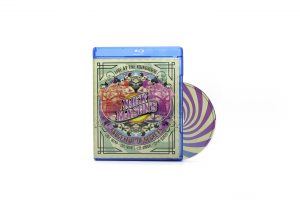 With an expanded repertoire (including Echoes), tickets are on sale now for their 2020 UK tour at www.thesaucerfulofsecrets.com.

Please note, these are rescheduled shows from the tour that was originally scheduled for April and May. All tickets remain valid and re-scheduling of shows in London, Southampton and Dublin are currently being worked on. Customers are advised to retain their tickets and ticket confirmations at this time. More information will be announced in the near future and fans are advised to monitor Nick Mason’s Saucerful Of Secrets social media channels closely (listed below) for the most up-to-date information.

The October UK tour is…