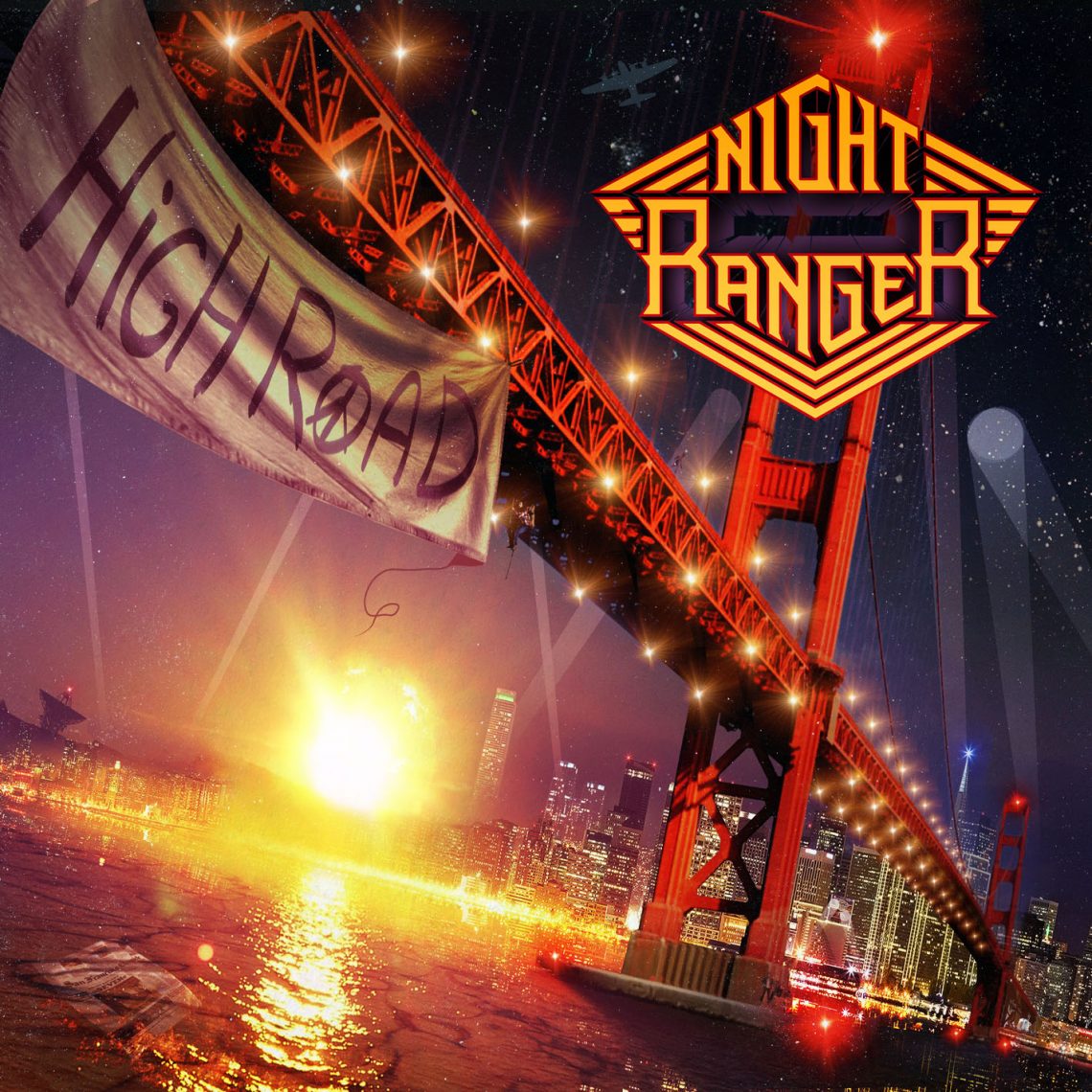 Melodic Rockers Night Ranger are back with a new album, still going strong and true to form. Night Ranger were one of the multi platinum performing bands back in their eighties heyday and although going through numerous band member changes still seek to bring good time Rock and Roll to the masses. On the whole it’s a good strong album but don’t expect anything that’s not been done before. In delivery they’re similar to Damn Yankees and their ability to write eighties classic rock songs is impressive. The typical eighties ballad “Don’t Live Here Anymore” displays perfectly what this band can deliver placed alongside “Knock Knock Never Stop” and other good time tunes.

Don’t expect boundaries to be pushed, this is an album for good times based on good tunes… 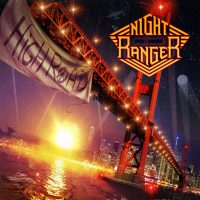