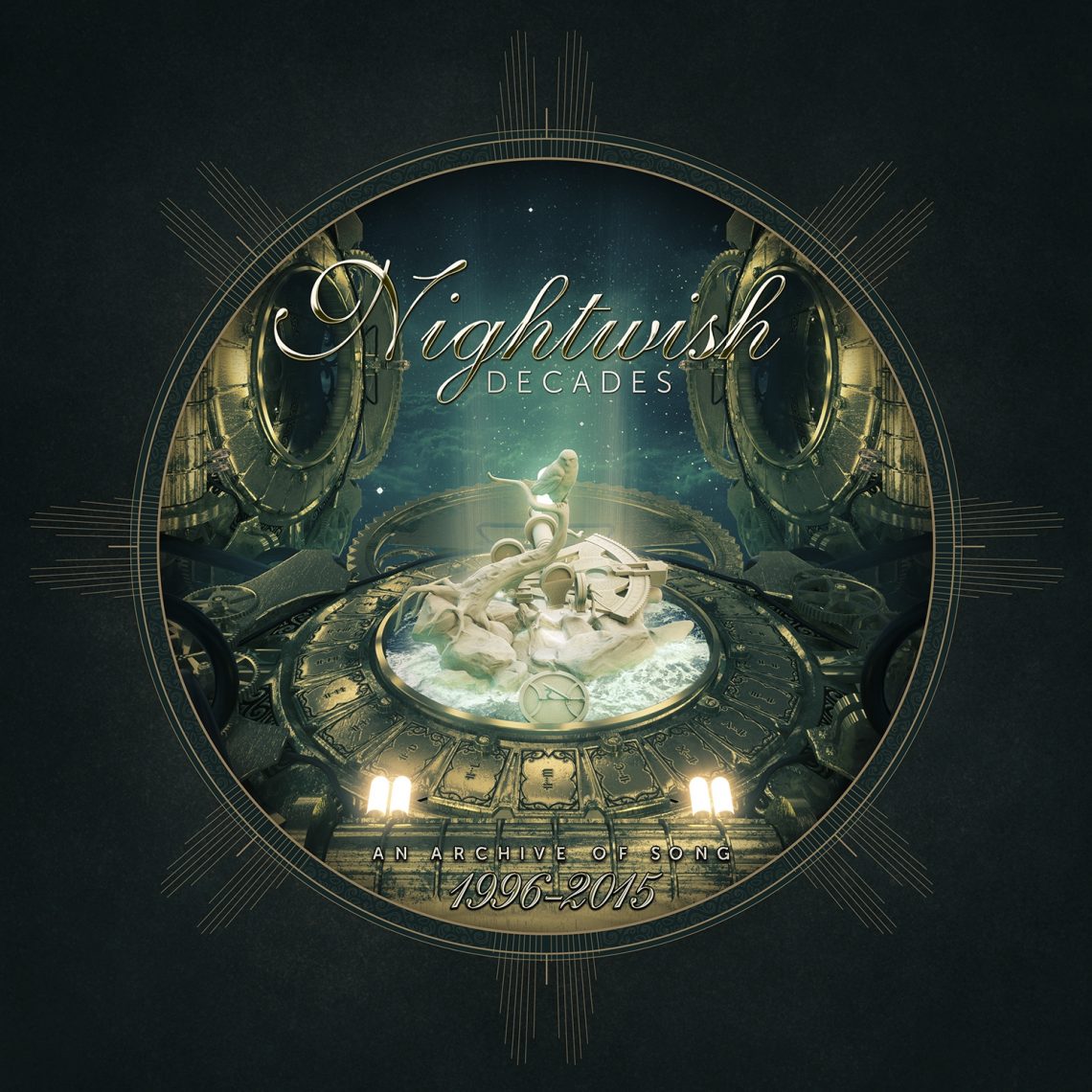 Sometimes a band can be so synonymous with a genre or style that, all you have to do is mention said genre and you’d associate that band…for example if I were to say punk you’d turn around and say SEX PISTOLS or, if I were to say shit you’d reply with NICKELBACK…well when I utter the words symphonic metal the vast majority of you are going to turn around and say NIGHTWISH. Yes over the past 20 or so years the Finn’s have established themselves as a household name within the rock and metal community and already have quite the legacy behind them, arguably riddled with controversy but a legacy none the less. With this in mind it’s convenient that the band have just released a new compilation album simply entitled “Decades”…two discs spanning their career to date, with 22 songs completely re-mastered for your listening pleasure. Let’s take a trip down memory lane shall we?

The album is structured in descending order from the most recent album down to the bands earliest works, though some may argue that means the quality is in fact in ascending order, depending on what side of the fence you find yourself, regarding the different eras of Nightwish. Kicking off with material from 2015’s “Endless Forms So Beautiful” is fair enough in reverse chronological sense…but who the fuck thought it would be a good idea to OPEN an album with a 24-minute song?!?!?! Seriously, we kick off with “The Greatest Show On Earth” which I assume is tongue in cheek at this point…there’s an ironic lyric about sleeping 100 million centuries which is seriously befitting of this track, because it feels that long. “My Walden” and “Élan” make up the other two tracks but frankly my level of interest is already at a record-breaking all time low. What baffles me is that these tracks are themselves re-mastered from only three years ago…it seems pointless if you ask me. Nevertheless…we move on.

The next four tracks consist of Anette Ozlon’s contributions to the band and to be perfectly honest I feel she was an under-rated front-woman. Nightwish honestly released some top tunes during her brief tenure with the Finn’s including the bombastic “I Want My Tears Back” plus the hits “Storytime” and “Amaranthe”…arguably again the last BIG songs the band have released, with Anette’s  ability to deliver big harmonic vocals while capitalizing on huge pop hooks, bringing an attitude and certain swagger to the band’s style and something the band are sorely missing…what also baffles me is the decision to use Anette’s performances…if a band is going to re-master old material then surely, having a new vocalist at your disposal, you’d take full advantage of that? Why Floor Jansen isn’t wrapping her lungs around these I don’t know…

This also applies to the remaining FIFTEEN tracks of the album, covering the now legendary Tarja era and the bands formative years going all the way back to 1997…I’m not complaining because Tarja  is the symphonic metal GOAT and the fact she takes up more than half of an album featuring three vocalists speaks volumes…but AGAIN it begs the question why didn’t Floor try to stamp her name on the band and try to make the songs her own? There is an extensive back catalogue at her disposal, ranging from semi-goth anthem “Nemo” all the way back to “Elvenpath”…there are other gems along the way such as “The Kinslayer” and “Gethsemane” and the whole thing is wonderfully nostalgic, but this really is a waste of time and a wasted opportunity. Not only that, they failed to include “Over The Hills And Far Away” and for a Nightwish compilation of any sort that’s frankly criminal. As a collection of songs, as a celebration of Nightwish’s career to date, yes it’s a great compilation, assertively reminding why they are top dogs in the world of symphonic metal…BUT…really this could have been so much more. You could argue that they are finally putting the past behind them so they can soldier on with Floor but, if anything, having Floor take control of these songs on record would have been a more affirming nail in the coffin. It could be worse I guess…have you heard Tuomas’ vocals on “The Carpenter”? Be grateful he doesn’t sing anymore… 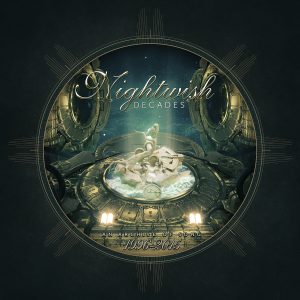