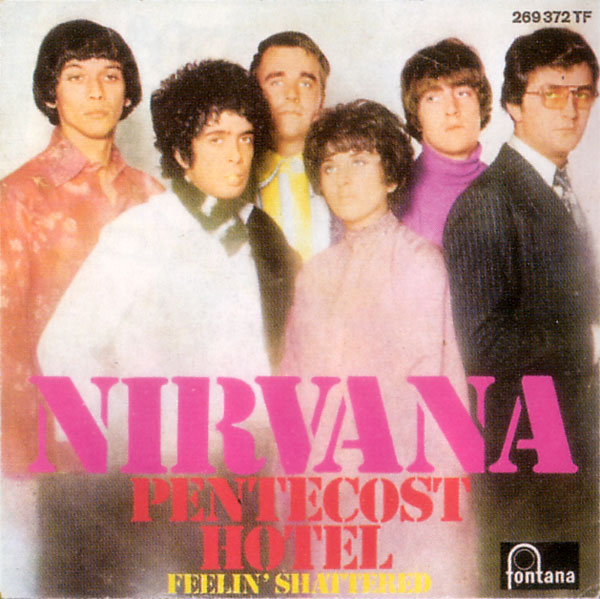 Not to be confused with the Seattle Grunge act Nirvana, this is the 70’s rock band Nirvana from the UK (the members of the original Nirvana took Kurt Cobain to court over the name, eventually reaching a settlement) & for the 1st time 2 of their albums are not only getting issued officially in the UK for the 1st time BUT they’re also remastered & expanded.

Songs of Love and Praise along with Local Anaesthetic have been trading hands for ridiculous amounts of money over the years among collectors & fans alike.

If Hawkwind had slipped off for an illicit affair with The Rolling Stones & a love child was conceived then Local Anaesthetic would be their bastard.

The album Local Anaesthetic was originally issued back in March 1971 & consisted of 2 amazing pieces of music (1 on each side of the original LP). Featuring saxophonist Mel Collins (King Crimson), Local Anaesthtic is an amazing album & now it’s bolstered by 2 bonus tracks that were originally on a rare 1971 promotional single.

Both are fabulous albums & for fans of this genre to finally have affordable as well as expanded versions of these records, is like having it rain pennies from heaven.

If you like your rock symphonic, progressive & slightly eclectic, then these albums are for you. 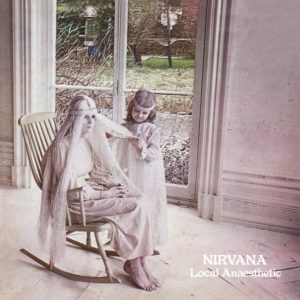