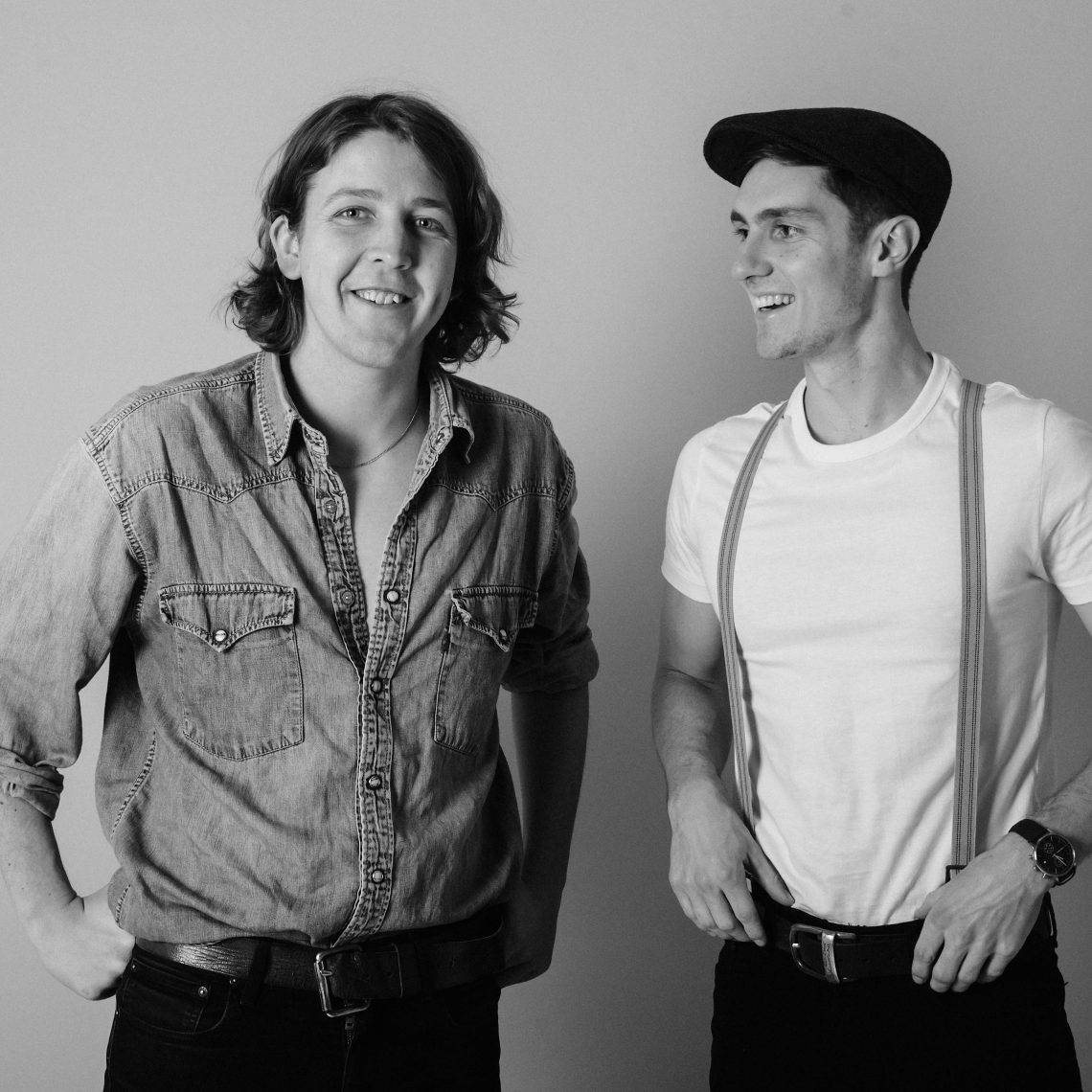 Brighton-based Noble Jacks are delighted to announce the deluxe release of their sophomore album ‘Stay Awake’ (to be released on Friday 27th March, 2020); also, the re-release of a track ‘Enjoy the Ride’ that’s dear to their hearts. 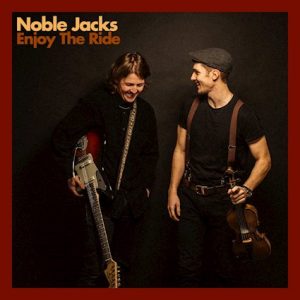 The 14-track deluxe edition of ‘Stay Awake’ (released on Noble Ground Records) has been mixed by Mark Roberts and mastered by Tim Rowkins (of Hell Yeah Mastering).

The album boasts 4 more tracks than the original’s 10. The specially-honed re-recordings give the tracks more edge and oomph, which showcases the band’s distinctive sound.

As Americana UK observed, “The band’s individuality comes from the strong lead of the fiddle. They could so easily have been led by a slide guitar or pedal steel, however, the decision to use a fiddle to play that role really gives them the edge over a lot of bands.”

“We’re incredibly excited to share our new deluxe album,” the Noble Jacks proudly proclaim, “We’ve done justice to songs that are very important to us by capturing them afresh for this record.  The new tracks are also a thank-you to everyone who has supported us from the beginning, for which we are eternally grateful — what a ride it’s been so far! 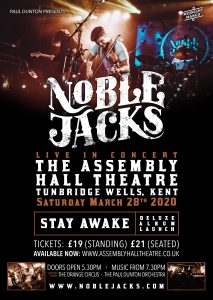 “The ‘Stay Awake’ Deluxe album will round off this collection of works, and we’re going to celebrate with the launch party at The Assembly Halls, Tunbridge Wells.” The launch party will be the Jacks’ biggest-ever, indoor headline show – SO FAR! With more tour dates to be announced soon, watch out for the launch and – when Noble Jacks take the liveliest show around out on the road – for much foot-stomping and roof-raising around the UK!

Today, the Noble Jacks also release their new single ‘Enjoy the Ride’ from the album. Available from all media platforms.

‘Enjoy the Ride’ is a song with an upbeat tempo and feel, but a poignant and powerful message, “We wrote this song to promote positive mental health awareness, particularly for men to speak openly about negative thoughts with each other, following the suicide of our lead singer’s housemate at university”.

In more Noble Jacks’ news, the Jacks’ very own Will Page was recently nominated for the UK Instrumentalist of The Year award in the UK Americana Awards 2020. “I was delighted to have been nominated for the AMA UK Instrumentalist of the Year Award,” says Will, “I hope that any publicity from this nomination also reflects on my band, Noble Jacks, which has been my vehicle for living my dream as a professional musician.”

As if all the above wasn’t enough, the Noble Jacks will also be supporting the award-winning indie Canadian folk-bluegrass outfit The Dead South on their 2020 Served Cold tour in February!
https://spinnup.link/289932-enjoy-the-ride

It’s a sign that this vibrant UK band is making inroads into the Americana scene, even in America itself!

2020 sure looks like another busy, exciting year for the Noble Jacks and their fans, far and wide!