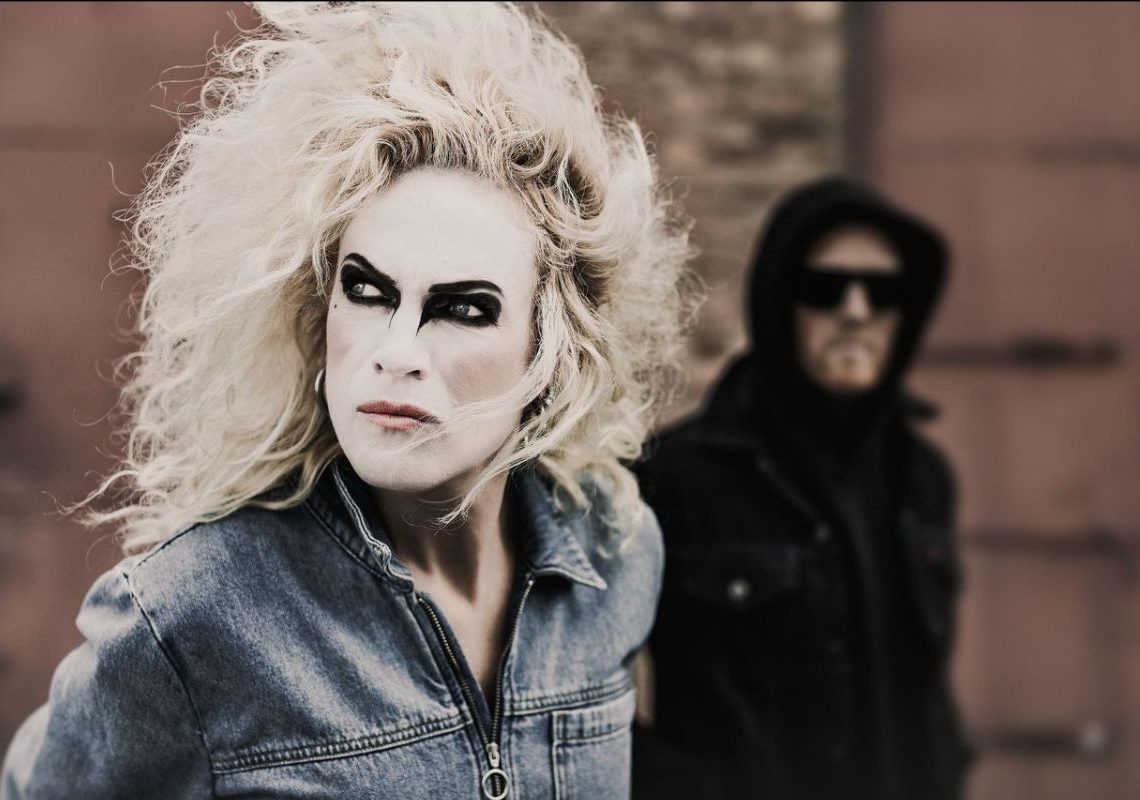 After some tough years for frontwoman Agnete, DJERV are ready to restake their claim as one of the most significant heavy bands coming out of Norway.

Lyrically, the song has very different approach, telling the story of the band’s sudden disappearance back in 2013.

“Today it’s almost impossible for me to understand how bad I felt at times,” Agnete (vocals) says. The strain of carrying two children in less than two years, combined with serious health issues sent Agnete spiraling down into deep depression, eventually landing her in the psychiatric ward. “I totally lost my footing in life, and for years I was unable to function normally. It is still a fight, and I am not fully recovered – but I know now that I will get there,” she says.

“Too many people go through this, and the stigma around the disease that is depression is still all too present. So, I wanted to be open about my experience, and hopefully help others struggling to realize they are not alone. That it is not their fault, and that it can, and will get better with time. Throne is about fighting yourselves, your mind, and reclaiming control of your life. Reclaiming the Throne, and again be the ruler of your own kingdom.” Agnete comments.

2020 will also see at least 3 more DJERV singles and video releases, and an album is also in the making. 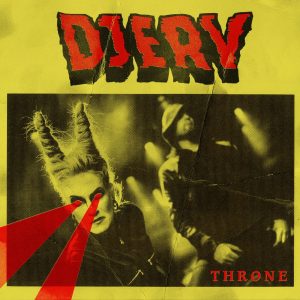 “We don’t have a set release date for a new album yet. As things are now we just have to take it song by song. But that’s quite interesting and it makes it easier to focus. The task in front of you is not too unachievable, as I feel an album would be at this point. Baby steps,” comments Agnete.

DJERV entered the international heavy music scene in 2011 with a debut record well ahead of its time. Engineered by Daniel Bergstrand (Meshuggah, In Flames) and mixed by Matt Hyde (Deftones, No Doubt) the self-titled album received critical acclaim from Sweden Rock Magazine, Metal Hammer UK, Terrorizer and Rock Tribune.

Charting at #8 in the official Norwegian charts, DJERV toured heavily, including with Ministry, and performed at Hellfest, Wacken, Eurosonic, and more.

Vocalist Agnete also contributed to Dimmu Borgir‘s most-streamed song ‘Gateways’, and the League of Legends song ‘Get Jinxed’, which now has well over 90,000,000 views on YouTube.