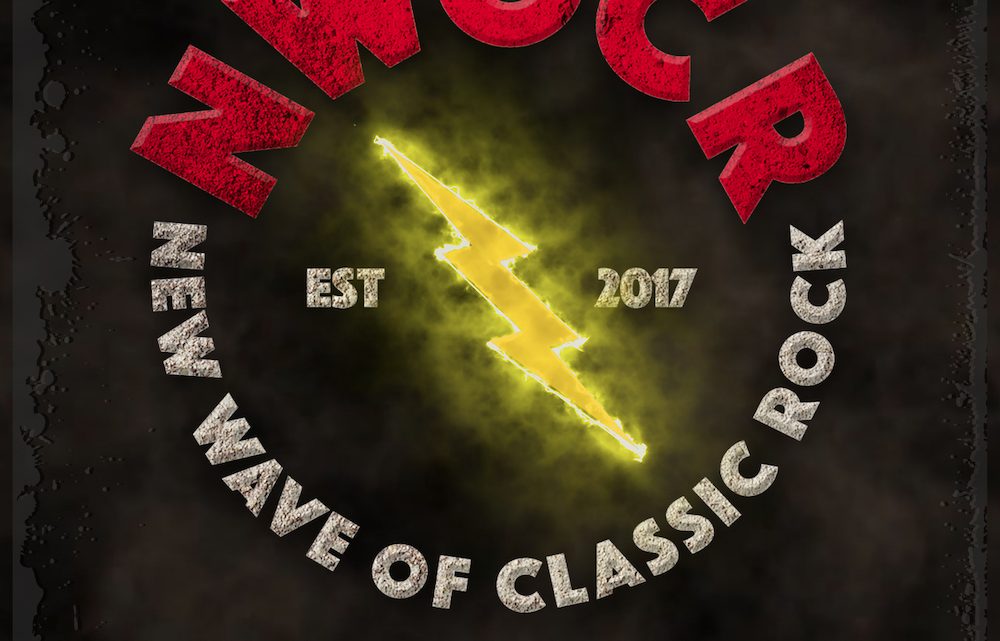 One of the fastest growing movements in rock music has confirmed they will be releasing a 2CD compilation album in July. This exclusive release is accompanied by special merchandise and is available to pre-order now.

Featuring 42 red hot tracks, ‘The Official New Wave Of Classic Rock – Volume 1’ is a double CD compilation album that features a selection of the best and current NWOCR artists that have been carefully curated by the NWOCR team and RPM – Rock People Management.

Massive Wagons frontman Baz Mills says, “It blows my mind how fast the NWOCR thing has grown! It’s literally exploded! They shine a real bright light on new bands all over the world, and it’s a real honour to be a part of this official NWOCR compilation album!”

The 2CD album will be accompanied by a special t-shirt, plus NWOCR ‘Class of 2021’ tea towel, to help commemorate the occasion.

Backed by trailblazing music labels including Off Yer Rocka, Nuclear Blast, Listenable Records, and Marshall Records, NWOCR is an undeniable movement that has been embraced by the music industry.

“Marshall Records is stoked to have some of our artists include on this essential album. We have been long time supporters of this amazing group of people keeping the flame of guitar rock burning brightly – NWOCR -we salute you!” – Steve Marshall.

‘The Official New Wave Of Classic Rock – Volume 1’ is an album that’s been made for the fans by the fans, in its truest form. Within the beating heart of this compilation resides an abundance of passion and drive that knows no boundaries.

“We’ve been looking into the possibility of putting together a NWOCR compilation CD since last year, and thought that right now would be absolutely perfect timing to release the definitive version of a set of tracks from bands who together define the genre”, explains Richard Brindley (NWOCR). “With the help of all of the fans of all the bands, and the ever growing membership of the NWOCR Facebook Group, we want to get this CD high up into the UK compilation chart, and raise the profile of the movement and the bands to a massively wider audience. This could be the truest execution of people power; a compilation by the community, for the community.”

‘The Official New Wave Of Classic Rock – Volume 1’ 2CD is available to pre-order now and will be officially released 23rd July 2021.