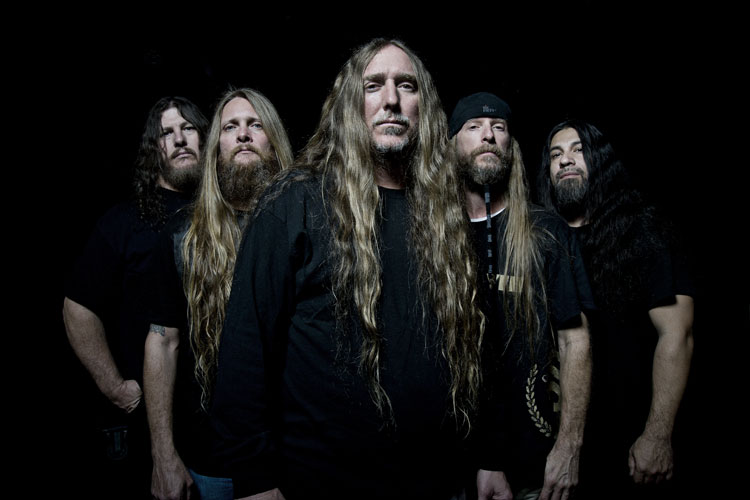 Death metal legends OBITUARY make their Relapse debut with Inked In Blood, their 9th full length LP.  Almost three decades in, Inked In Blood stands out as one of the finest moments in OBITUARY‘s already godlike discography. Inked in Blood will be released October 28th in North America (UK/World October 27th and Germany/Benelux/Finland on October 24th) via Relapse Records. Today the artwork and track listing have been revealed. Pre-orders for Inked in Blood will be available soon!

The band is currently wrapping up a festival circuit in the UK and Europe and nowOBITUARY have been confirmed as direct support for the upcoming “Death (DTA Tours) with Massacre and Rivers of Nihil in North America.  Additional UK tour dates will be announced shortly.  A complete list of dates can be found below. 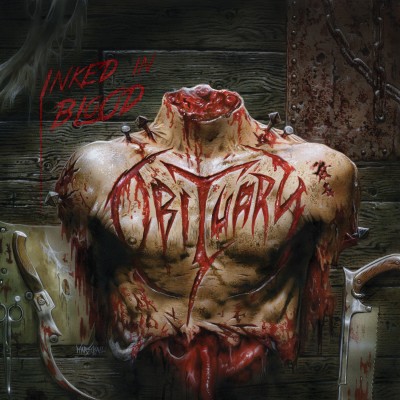 OBITUARY on The Death to All Tour, w/ Massacre and Rivers of Nihil