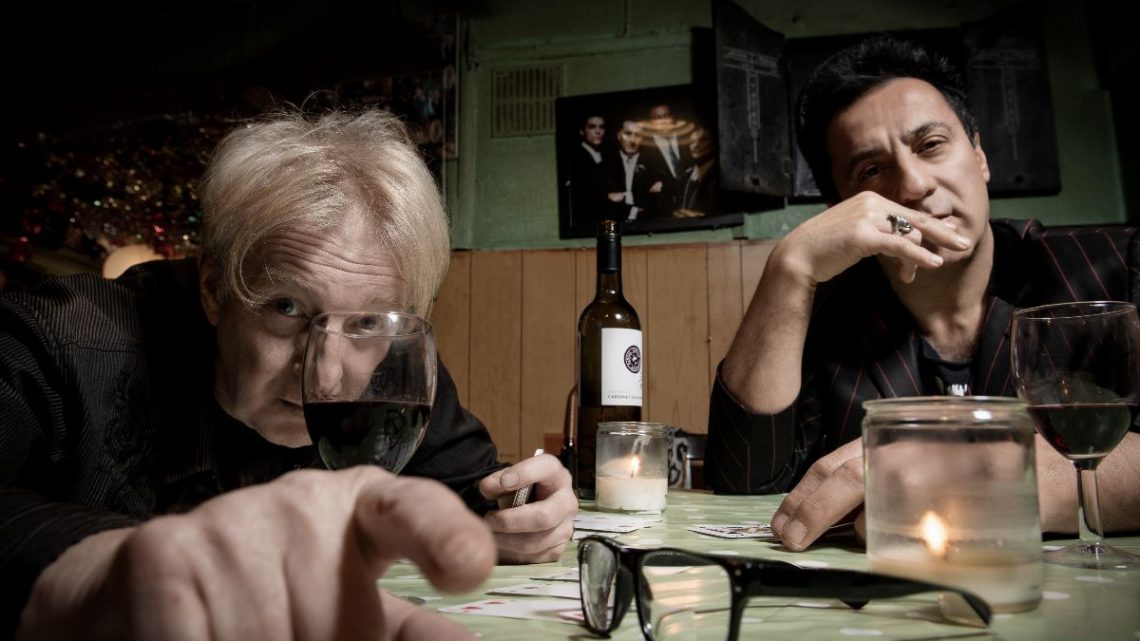 Recorded between London, Memphis and Palm Springs, is the second album from One Thousand Motels and is released 30 April 2021 on Universal Music. One Thousand Motels is the band that developed from the core of The Mutants, and sees drum legend Rat Scabies (The Damned) and bassist / multi-instrumentalist Chris Constantinou (Adam & The Ants, Sinead O’Connor) rope in vocalist Sean Wheeler (Josh Homme /Lemmy Kilmister / Robby Krieger) for the ride. As Vive le Rock said, the band provide, “Upbeat rock songs with a twist in the lyrical tail”.

This is the follow up to the band’s debut ‘2% Out Of Sync’ – produced by Chris Constantinou, Rat Scabies and Nicholas De Carlo – and ‘Get In Where You Fit In’ was produced by Nicholas De Carlo, Chris Constantinou. The album is a Carl Peel production, with Memphis production by  Shilah Morrow. The record is blessed with cinematic atmosphere, a casual wisdom and loosely worn virtuosity that conjures images of deserts, brimstone preachers, bodies in the dust and a sense of history and all its dark lessons. This is music from the open road: not the straight and narrow one. The band were described as, “A match seemingly made in rock ‘n’ roll heaven (or a punky purgatory… don’t expect these two artists to tread old ground [Midlands Rocks].

Like the best gumbo, the magic is in the combination – potent ingredients blending for a common good to deliver an intense brew. Rock n Roll, Soul, Gospel and Pop all fight for elbow room at this banquet for the senses.  Music with the flavour and kick of ‘Get In Where You Fit In’ becomes possible when London’s finest cross paths with the likes of the righteous, rasping Wheeler, a lifelong resident of California’s Coachella Valley Low Desert, and an insanely talented cast of supporting musicians.

‘Get In Where You Fit In’ offers 15 tracks of the highest quality, crafted by outstanding musicians. With songs of sacrifice, struggle, destruction, redemption, devotion and hedonism, it needs no invitation to kick the door in and make itself right at home.  Whilst the band have an abundance of experience, talent and stories from the never-ending road [hence the name], this is a record characterised by cooperation not competition; working altogether they shine brighter. It’s time to check in – and check out – One Thousand Motels. 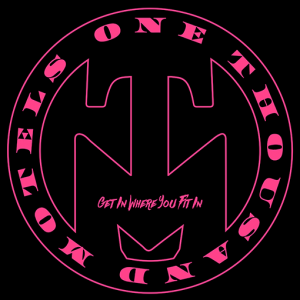