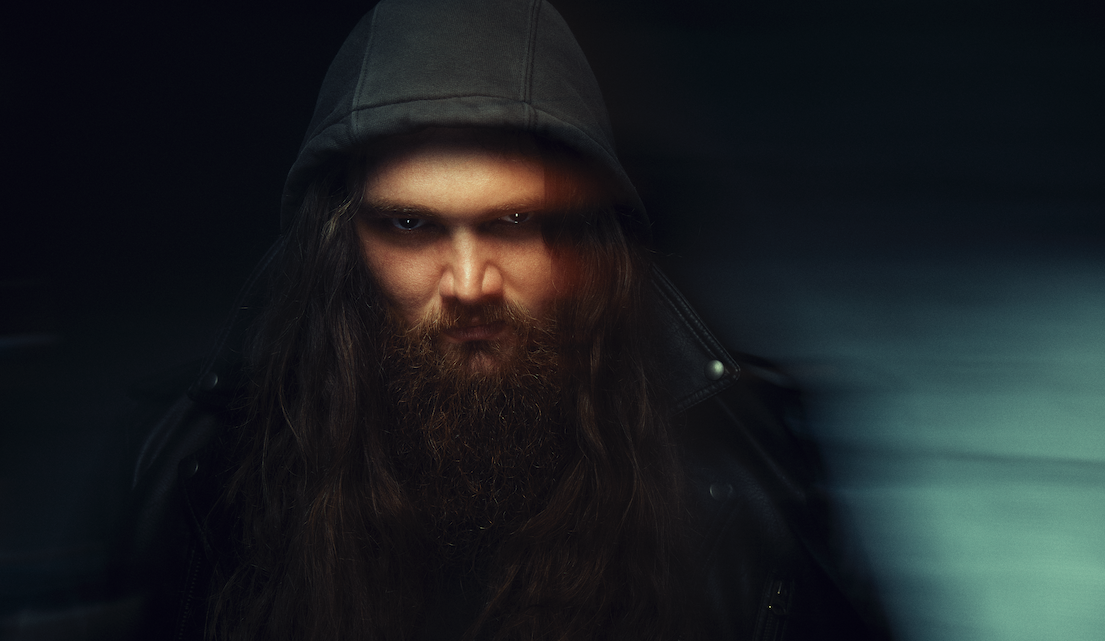 24th March 2022 0 By John Deaux
Progressive metalcore project ONI, have today unleashed another incendiary new track, ‘War Ender’, via Ironshore Records. The song features special guest vocals from NYC trap metal firebrands, City Morgue.
Speaking about the brand new song, band visionary Jake Oni shares;
“I’m so excited for the world to hear the collaboration of ONI and City Morgue. I’ve really liked their music for a while now. I was in the studio working with Mark Morton and we had the idea of getting Zilla and SOS on the track and I was so happy with how it came together. I think ‘War Ender’ is heavy as fuck.”
Find the song on streaming platforms here
Last month, the band released another new track, ‘The Lie’. The ferocious new song marked the first new material from Jake Oni, ONI’s frontman and creative mastermind, since the band’s 2019 standout single, ‘Alone’ and their highly acclaimed 2016 debut album, Ironshore (Metal Blade). The track was co-produced by Jake’s musical ally and good friend, Lamb Of God axe-man, Mark Morton, together with renowned producer Josh Wilbur (Megadeth, Trivium, Gojira). 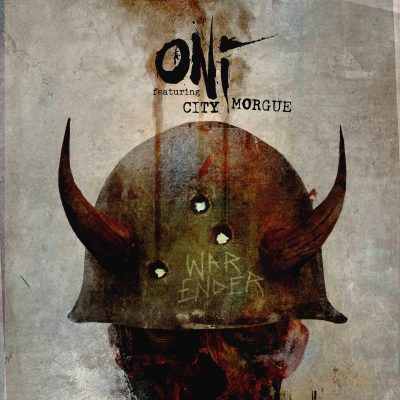 Robin Trower Releases “The Razor’s Edge,” The Second Single From His New Album ‘No More Worlds To Conquer,’