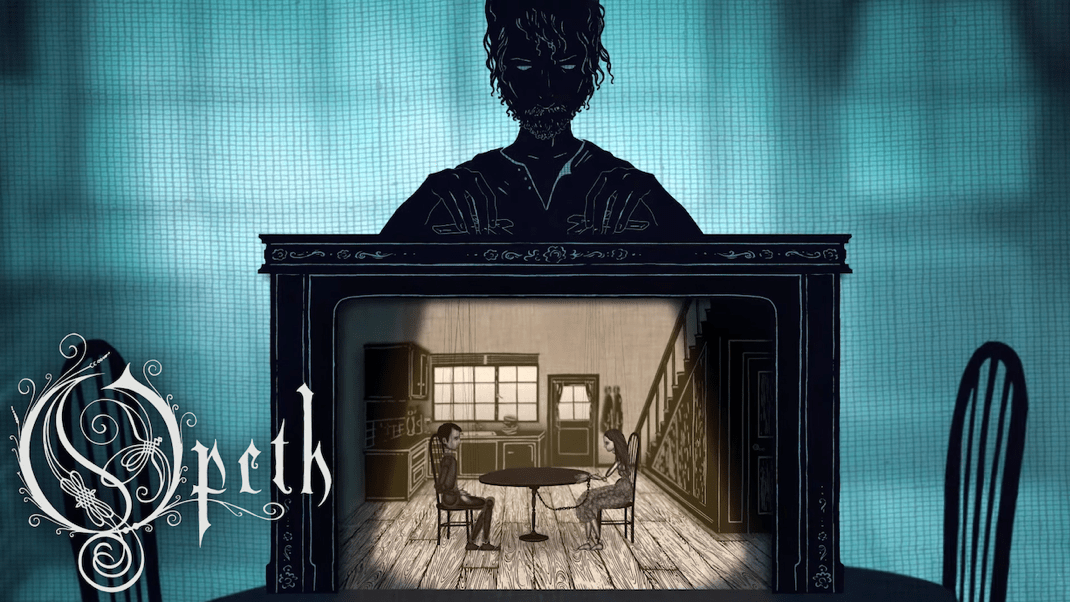 25th November 2019 0 By John Deaux
Hot on the heels of their captivating UK tour – which included a night at the famed London Palladium – Swedish prog-metal/rock legends OPETH have released a dark and eerie new animated video short for the Swedish language track ‘Ingen Sanning Är Allas’ from their latest album, “In Cauda Venenum”,available now via Nuclear Blast. The video for the English version of the track, ‘Universal Truth’, will be revealed next Monday.
The offbeat and beautifully crafted video short was created by renowned South African born animator/artist Jess Cope (“Frankenweenie,” “Metallica: Here Comes Revenge”, Steven Wilson) and follows a melancholic and bitter man on the brink of self-destruction and insanity as he delves into a sinister alternate world as reality crumbles around him. Cope previously collaborated with OPETH’s Mikael Åkerfeldt on the music video for “Drag Ropes” for his side project STORM CORROSION, with Steven Wilson. Working mainly with traditional animation methods, her shorts have an enticingly tactile look and feel to them and are brought to life with an unprecedented level of skill and attention to detail. Her emotive storytelling draws in audiences in a way that has seen her win multiple awards for her films in recent years. 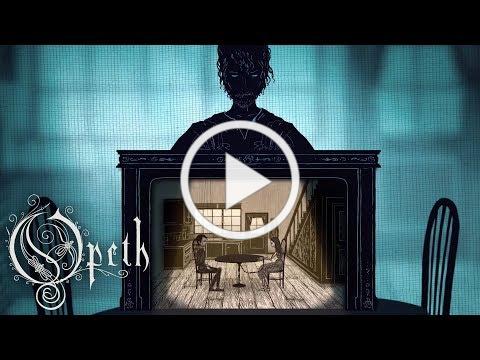