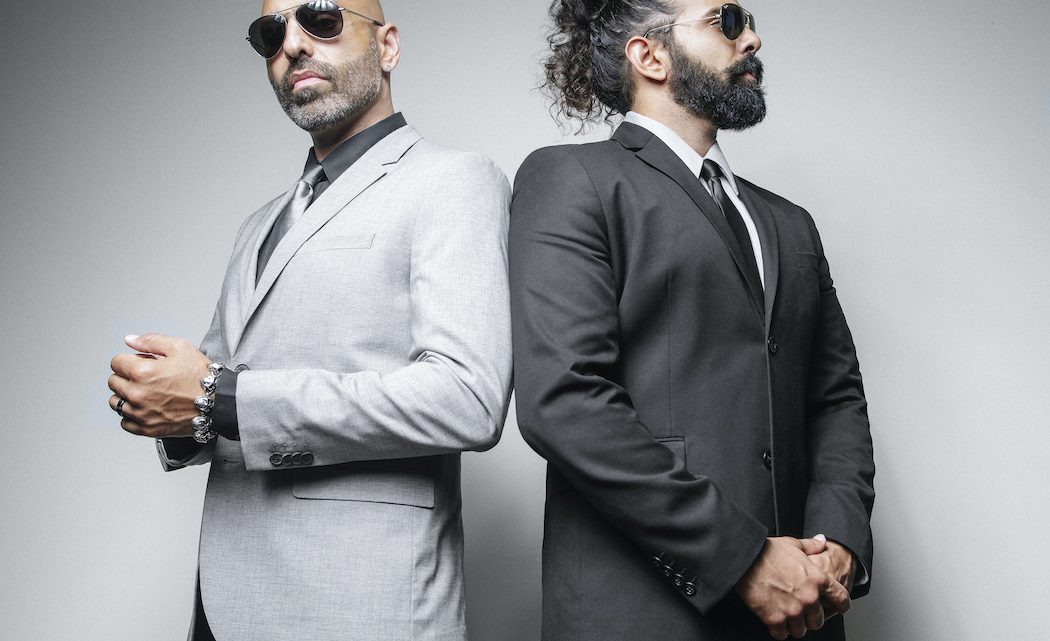 Las Vegas rockers OTHERWISE and Mascot Records / Mascot Label Group present the second reveal from the band’s upcoming EP titled Defiance. The song is in some respects a celebration and rallying cry for the band’s now hometown football team the Raiders. Titled Silver and Black

Adrian Patrick reflects, “Growing up in Las Vegas, we never had our own professional sports team. So, for a lot us football fans, the closest thing was our second west coast home: Los Angeles. The Raiders have always been known as the ‘bad boys’ of the NFL and we can totally relate with that, from a rock n roll perspective. My first Starter brand ball cap was a Raiders hat and anyone who is a huge fan of NWA (like we are), knows how cool that cap made me feel as a kiddo! With all of the illustrious musical artists that call Vegas home, we’d love to be the first to present our new hometown team with their un/official anthem: Silver and Black. With arms open and horns up, we welcome the Raider Nation to our beloved Sin City… just win, baby!”

The lead track shared was a recording of “Halo,”Patrick offered prior, “We’ve had ‘Halo’ hidden in our six-demon bag for quite some time. Written in Los Angeles and recorded in Las Vegas, it personally functions as a celestial middle finger to every hypocrite out there… including the ones in the mirror.”  The collected body of work will feature B-sides, live recordings, and special guests. Further detail will be shared in the coming months.

Patrick reflects back on the last eighteen months sharing, “The pandemic basically brought a screeching halt to the album cycle for DEFY, and it was honestly heartbreaking. But we took the huge, perpetual chip on our shoulder and made an opportunity from it, one in which we could breathe new life into our art by revisiting the music in a live acoustic setting, as well as fully producing some of our favorite songs from the DEFY sessions that may not have been given due diligence. Thus, in the spirit of being rock n roll soul-rebels, we’ve named this upcoming release DEFIANCE.” Cumulative streams of repertoire featured on DEFY exceed 11 million plays, while the singles “Lifted” and “Crossfire” charted at Active Rock radio.