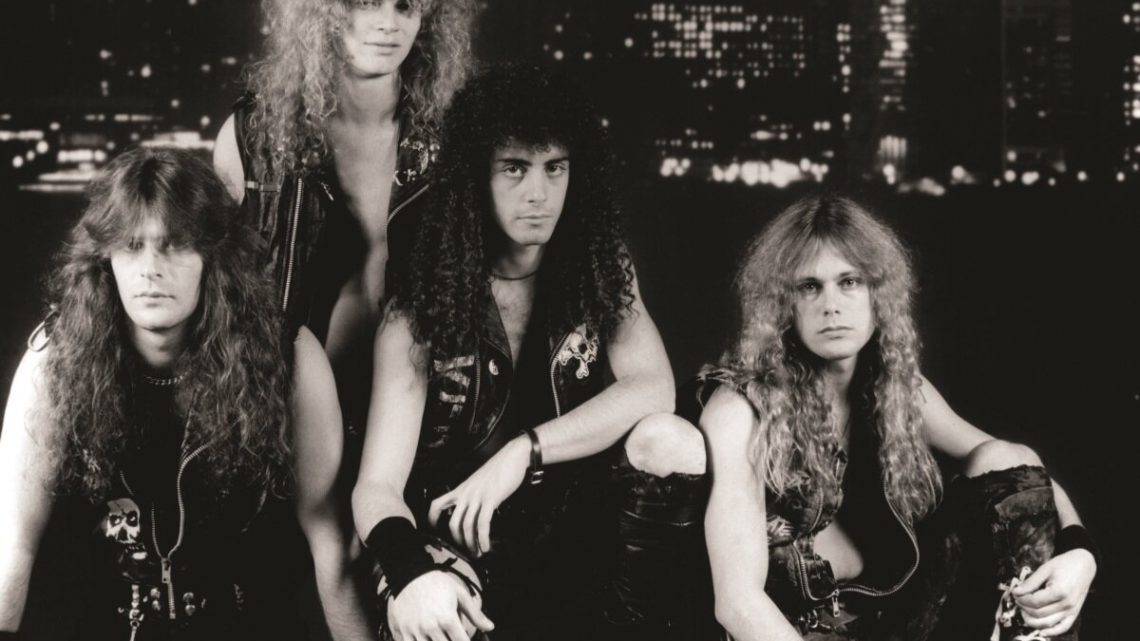 An integral part of the early-’80s thrash metal movement that spawned acts like Metallica and Anthrax, New Jersey’s Overkill garnered a reputation for brutal, pounding speed and technique.

Taking their moniker from the 1979 Motörhead album of the same name, an early demo; Power in Black, made waves in the underground tape-trading circuit and caught the attention of Megaforce Records, which issued the band’s full-length studio debut, Feel the Fire, in 1985.

High-profile shows alongside luminaries like Slayer and Anthrax followed, and with the American thrash scene in full tilt, Overkill inked a major-label deal with Atlantic, which put out their sophomore effort, 1987’s uncompromising Taking Over. This was followed quickly in 1988 by the equally uncompromising, Under The Influence which spawned the MTV hit, ‘Hello From The Gutter’.

Continuing their breakneck pace, the band issued the Terry Date -produced Years of Decay the following year in 1989, which saw them pushing their sound in a more epic direction, while maintaining the neck-snapping attack of their debut. Expanding their lineup to a five piece in 1990 they released the brooding and relentlessly heavy Horrorscope, which introduced elements of doom into the mix and would go on to become a defining release and fan favorite.

Overkill continued to move toward a more epic Sabbath style on 1993’s I Hear Black but switched up again on 1994’s W.F.O. which marked a return to the whiplash-inducing thrash of the past. 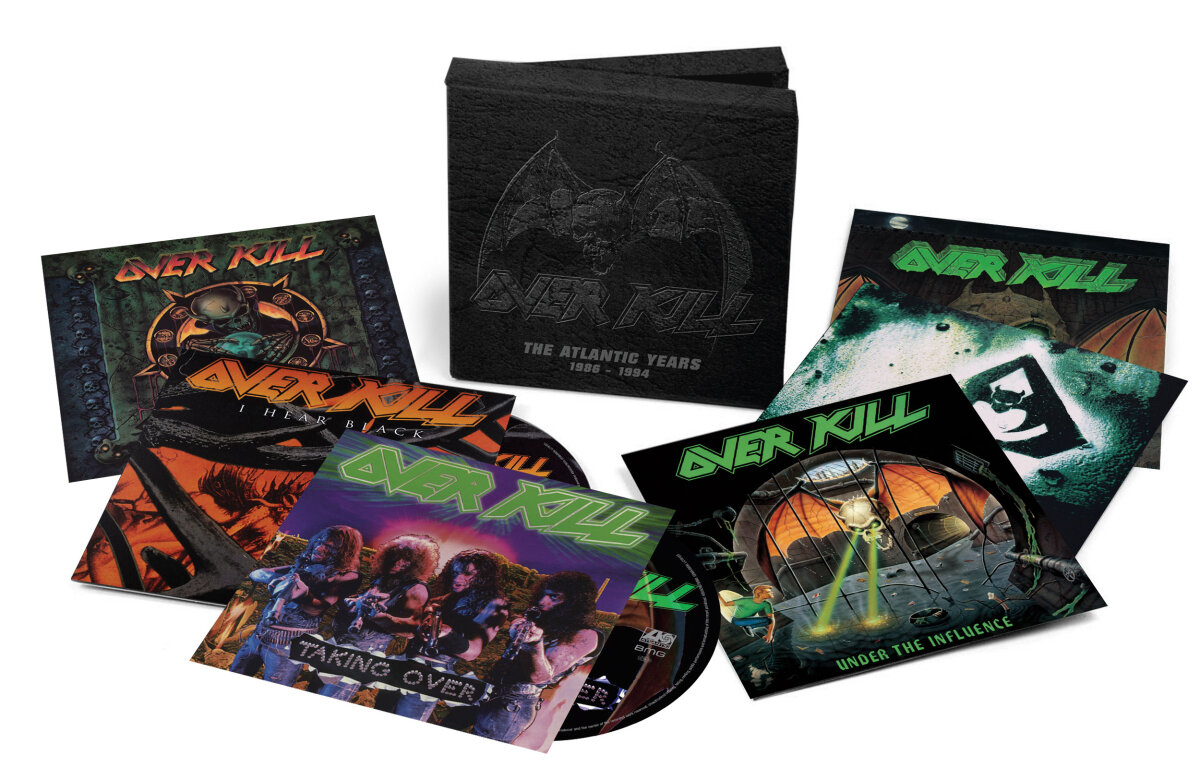 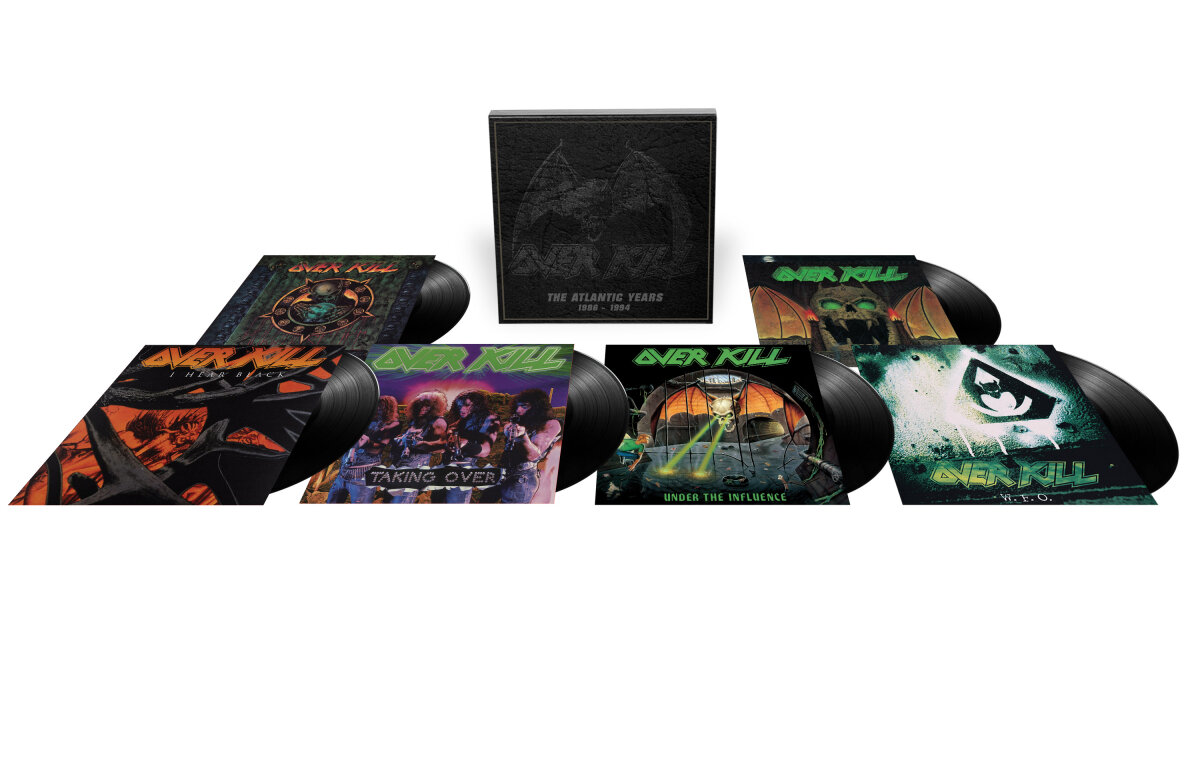 Overkill are held in high regard as one of the true greats of the global metal scene, one they dominate to this day. These six albums cemented Overkill in the thrash hall of fame, while contributing to their 16 million record sales, notched up over the last 40 years and are all considered stone cold classics.

All six of these albums are back on vinyl for the first time in over a decade. Half speed mastered for dynamic range and pressed on 180g vinyl. Also available as a CD collectors box. 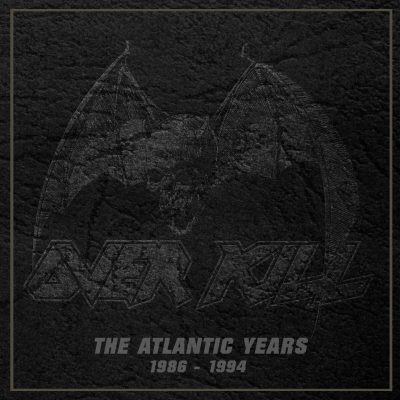 TAKING OVER
UNDER THE INFLUENCE
THE YEARS OF DECAY
HORROSCOPE
I HEAR BLACK
W.F.O.