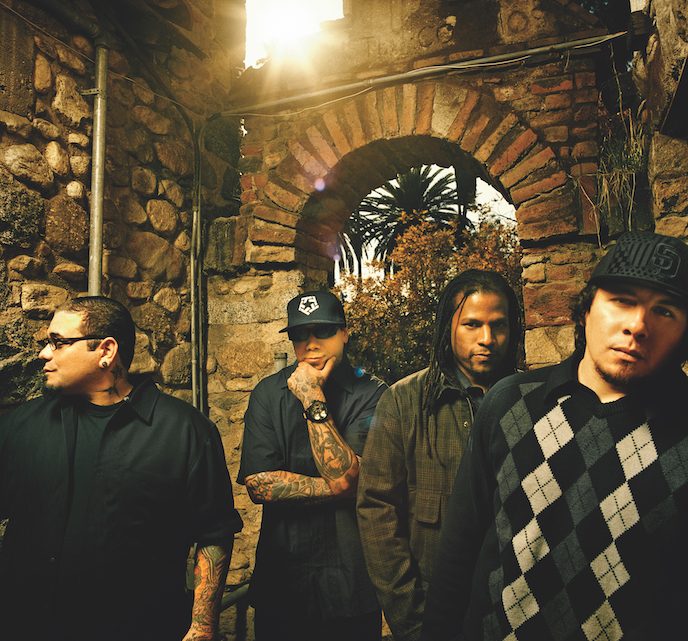 P.O.D. Announce The Reissue of “When Angels & Serpents Dance” With Three Bonus Tracks

P.O.D. has announced the release of When Angels & Serpents Dance on October 14 through Mascot Records / Mascot Label Group.  The album has been re-mixed and re-mastered with three bonus tracks not on the original master – “Don’t Fake It,” “Ridin’ With You” and “Walk on Water.” You can also watch the official music video for “Addicted”.


The pre-order is now live here

When asked about the lead track shared “Addicted,” Singer Sonny Sandoval offers, “We all have friends or family going through something. Without trying to just be so obvious, it is. Sometimes that stuff is out of your control. Once you get to that place in life, it really does ruin your life and take over. But again, how much of it is your choice and how much of it is really just being caught up? A lot of it is about my brother-in-law actually. He is homeless and kind of made that choice that he didn’t want to be a part of society. Like it was easier to just be on his own and do what he wanted to do and have no responsibilities. He struggles with substance abuse. It really stemmed from that. It’s never really always about one person. Whatever the topic is. I’m sure you know someone who is stuck in the same thing. It happened to be about a lot of stuff. I grew up around addiction and people that either died from addiction or it ruined their life because of it.”

Guitarist Marcos Curiel adds, “As humans, we all have our demons and addictions, whether it is drugs, alcohol, or otherwise.  We could be addicted to social media, or you could be addicted to a negative person, and have a negative outlook.  So for me it just reminds me that you can’t take life for granted and addiction is a real thing.  I think a lot of it comes from mental health and it is a big deal man.  You see people struggling mentally man, and I think a lot of people try to numb it so they find other ways to numb themselves and they get addicted.”

Looking back at the time singer Sonny Sandoval shares, “It was special because that’s when Marcos came back to the band. We did two records without Marcos, our guitar player, so this was just getting back together and putting aside whatever we had that caused this. This record has all of the elements of us, but it’s actually darker than it sounds in a lot of ways. It’s not one of our heaviest records, but there are a lot of musical elements in this one. I feel like we were just free to be us when Marcos got back in the band. We just had fun and really enjoyed making a record and dong it together as this united brotherhood. It was special to be able to do a record again with Marcos.”

He continues, “Right after this record, we actually stopped doing music for about four years. I was going through some personal stuff and needed to take time off. We didn’t know if we were gonna do anything again. But we are happy that we got back together.”

Guitarist Marcos Curiel offers, “So, I was not in the band for two albums, and this was our first record back.  I basically had something to prove as a songwriter and guitarist. I was like you know what man, I’m back.  I’m one of the OG members with my brothers here we got something to prove. As a songwriter, I was like trying to write something with what was going on with our peers you know what I mean. So, I think that’s what makes this special for me. Personally, I think the overall sound we were flirting with a lot of different elements, and with pop dude, and then you could hear all the different elements on the record.  I am very proud of it actually.  Just stoked for it to be coming out. Because it is a record I think people need to hear.  It is more relevant than it seems the nature of what Sonny is singing about today. Maybe more so than it was then, as the nature of the song topics and all that.” 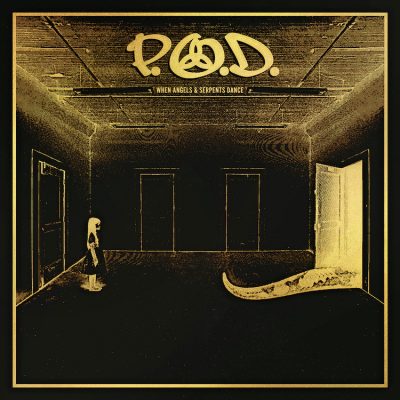 Walter Trout Urges Fans and Himself To Stay Strong On New Song, “Waiting For The Dawn”