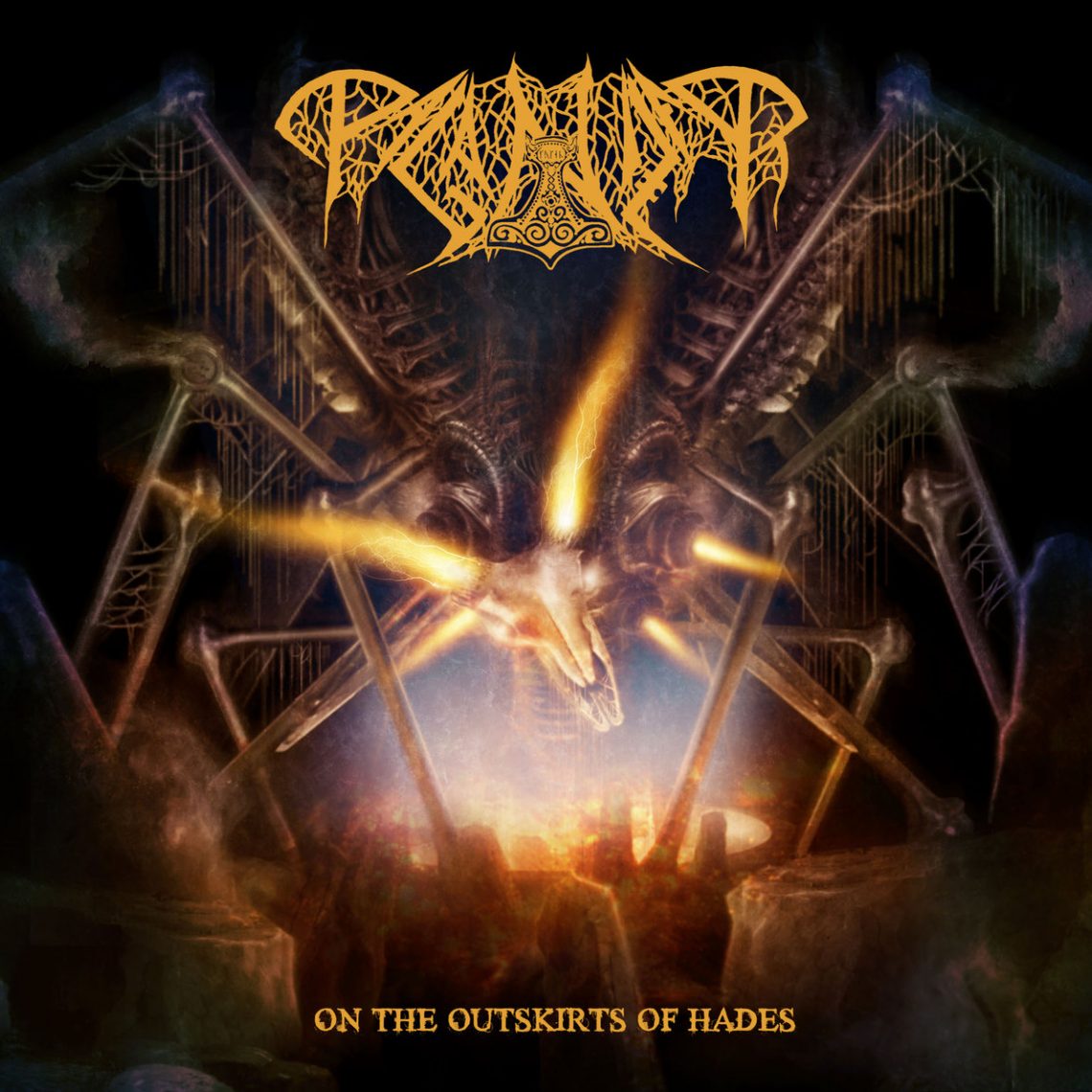 Paganizer – On The Outskirts of Hades Review

What is it about Sweden? There must be something in the water, because as every metalhead worth his or her salt knows, Sweden has gifted some disgustingly brilliant bands on the world – especially in death metal. The latest slice of Swedish malevolence to cross my desk is the newest EP from Gamleby’s Paganizer, On The Outskirts of Hades. Waiting for new Paganizer material has been akin to waiting on a bus – since releasing an album and an EP (World Lobotomy and Cadaver Casket) in 2014 they have been reasonably quiet. And then 2016 rolled around, and before the summer is over they will have dropped two Eps (On The Outskirts of Hades and February’s The Portal) and a split with Skinned Alive. It has certainly been a productive year for them!

The first thing one notices about On The Outskirts of Hades in comparison to their other releases this year is how much tighter the production is – it sounds so much crisper and more enjoyable than The Portal.  Much to the shock of everyone, On The Outskirts of Hades has a distinctly Swedish sound – chainsaw guitar work, punishing drums, guttural yet clear vocals and the whole thing steeped in a sinister melody. When you buy Swedish death metal, you know exactly what you are getting. Fast and brutal, yet melodic and evil.

On The Outskirts of Hades opens with Angry All The Time, which is the hookiest track on the release and is absolutely packed to bursting point with groove. It takes a minute and a half before speed kicks in, and with it comes the demonic growls and blast beats. Adjacent To Purgatory is pure old-school death metal in the vein of Bloodbath, Decide and Morbid Angel, complete with a blistering solo that ends far too soon. The best track on the EP for me is The Netherworld Carnival. The groove here is oh so infectious, and the vocals venom-filled, but what really sells it to be is the gorgeous guitar solo. On The Outskirts of Hades’ title track again is more than its fair share of beefy riffs that will get necks snapping, but without compromising on the speed and ferocity we have come to know and love from the beloved genre. The closing minute or so of the track feels so sinister, and the end is abrupt leaving you itching for just one more song.

I can’t help but feel that Paganizer would have been better served releasing The Portal, On The Outskirts of Hades and their tracks from the Skinned Alive split as one full-length album, rather than several small releases. I find that the individual releases are just not enough to fully satisfy me, but one large chunk of new Paganizer would be rather glorious. A solid release from these Swedish veterans, I can only hope On The Outskirts of Hades is a strong indicator for what the band have in store for us in the near future. 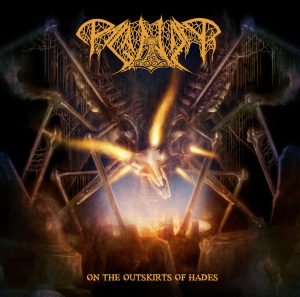 Track List:
1. Angry All The Time
2. Adjacent to Purgatory
3. The Netherworld Carnival
4. On The Outskirts of Hades