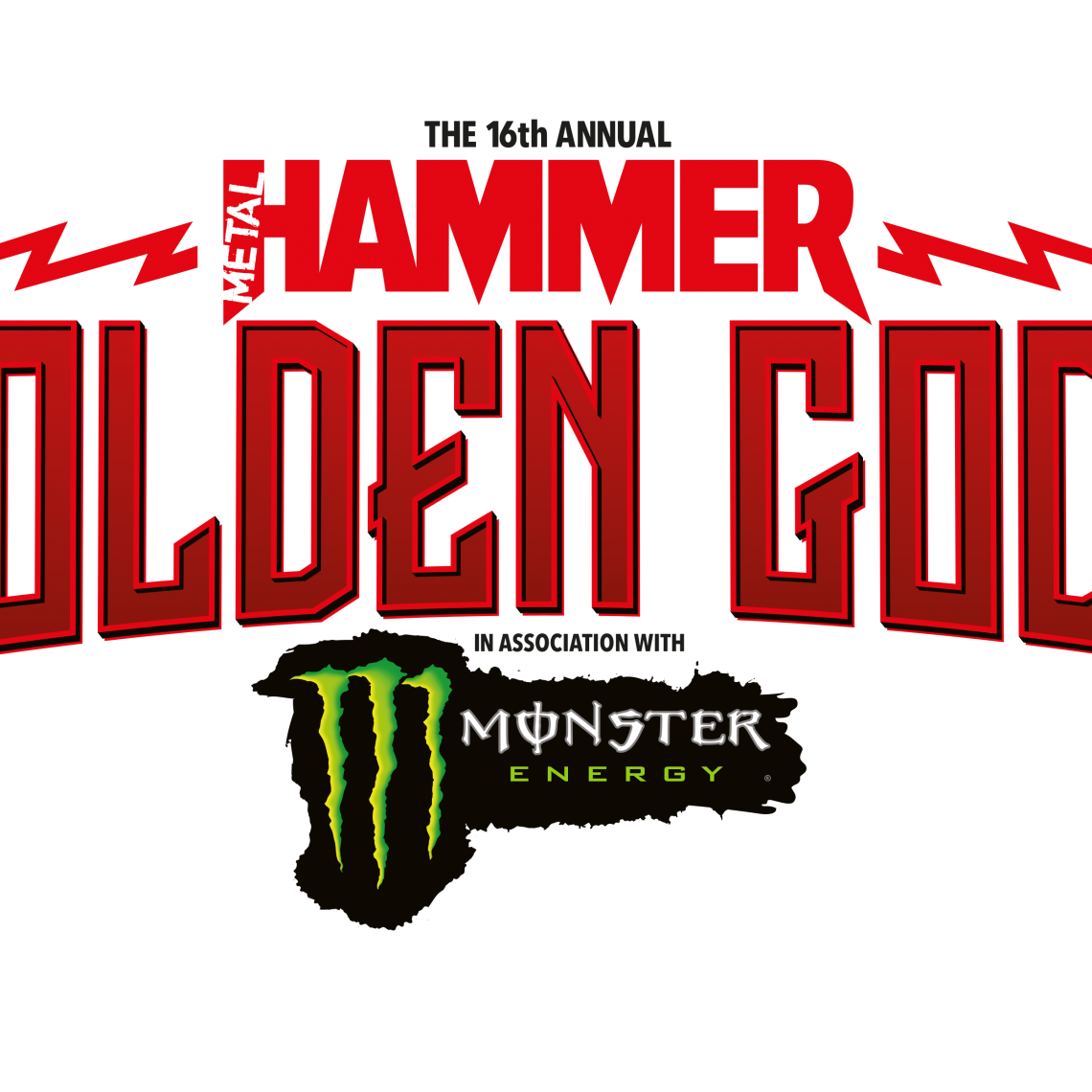 Parkway Drive are taking a night out of their packed summer schedule to bring their full live production to the Metal Hammer Golden God Awards 2018 in association with Monster Energy, taking place at the Indigo at The O2, London, on Monday, June 11. Playing a half-hour set, the band will be joining the loudest party in town following a headline performance at Download Festival on the Zippo Encore stage on Saturday, June 9. This will be the only non-festival UK show the band will play for the rest of 2018.

Parkway Drive are one of the most exciting live bands on the planet. They headlined the prestigious, 5,000-capacity Brixton Academy venue twice on their last world tour, and are currently playing around the globe in support of their latest album, ‘Reverence’, which landed in May. For the first time, they’ll be bringing their full festival production to the Indigo.

Parkway Drive’s career has seen an incredible trajectory since the release of their fifth album, ’Ire’, in 2015. Their first Number One in their homeland of Australia, it saw the band propelled into larger venues, picking up scores of fans along the way, with a new direction in sound taking them away from their metalcore roots. Now, in 2018, they are selling out venues, playing to thousands of fans a night around the world and headlining major festivals.

“When you already have a bill this stacked, you need something very special to close out the show – and special this will be,” says Metal Hammer Editor, Merlin Alderslade. “Parkway Drive have long been rightly regarded as one of the best live bands on planet Earth, and witnessing them cramming their full production into the confines of the Indigo will be a once-in-a-lifetime experience. Do not miss it. We’ll see you down the front.”

This exclusive, intimate performance for Metal Hammer is an opportunity not to be missed. Tickets for this show are priced at just £11.25 and are available from https://goldengods.eventbrite.co.uk. 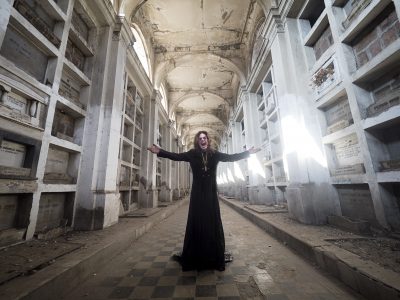 If that were not enough, Ozzy Osbourne – The Prince Of Darkness and one of the most iconic names in rock music – is to be honoured as 2018’s Golden God. This is the evening’s most prestigious accolade that honours the most inspirational, important and groundbreaking artists in rock and metal history. Ozzy will be collecting the accolade on the night and previous recipients include Motörhead legend Lemmy, Megadeth’s Dave Mustaine and Rob Zombie amongst others.

As ever, the Golden God Awards will be one of the best line-ups of the year. Synthwave sensation Carpenter Brut will be opening the show and will be playing alongside Baroness, Myrkur and Meshuggah. In previous years, there have been headline sets from Motörhead, Mastodon, Anthrax, Steel Panther and many more. 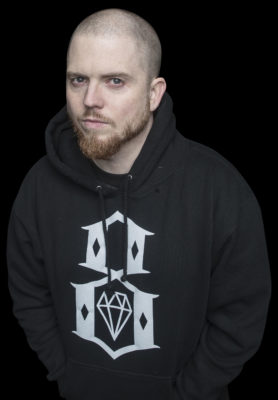 Metal Hammer is the biggest and best heavy metal magazine on the planet, and Hatebreed frontman Jamey Jasta will host this year’s ceremony. This is the 16th annual Metal Hammer Golden God Awards.

About Metal Hammer:
Metal Hammer is the heavy metal bible. Based in the UK, published monthly and distributed internationally, it is now in its 32nd year of publication, and its coverage of the world of metal – from the cutting edge to the extreme – is unparalleled. With more than 2million Facebook followers, more than 505,000 Twitter followers, and its unprecedented coverage of the global metal scene – from India to Indonesia to South America – it is truly the world’s premier metal magazine.

The Media division focuses on being at the forefront of digital innovation, in particular, the high growth technology and games markets, with three complementary revenue streams: eCommerce, events and digital advertising. It has a number of leading brands including TechRadar, PC Gamer, GamesRadar+, The Photography Show, Generate, The Homebuilding and Renovating Show and Golden Joysticks Awards.

The Magazine division has over 60 leading brands in diverse verticals including music, gaming, photography, home interest, field sports and technology. These include iconic household names such as T3, Total Film and PC Gamer as well as market leading specialist brands including Metal Hammer, Digital Camera and Edge.