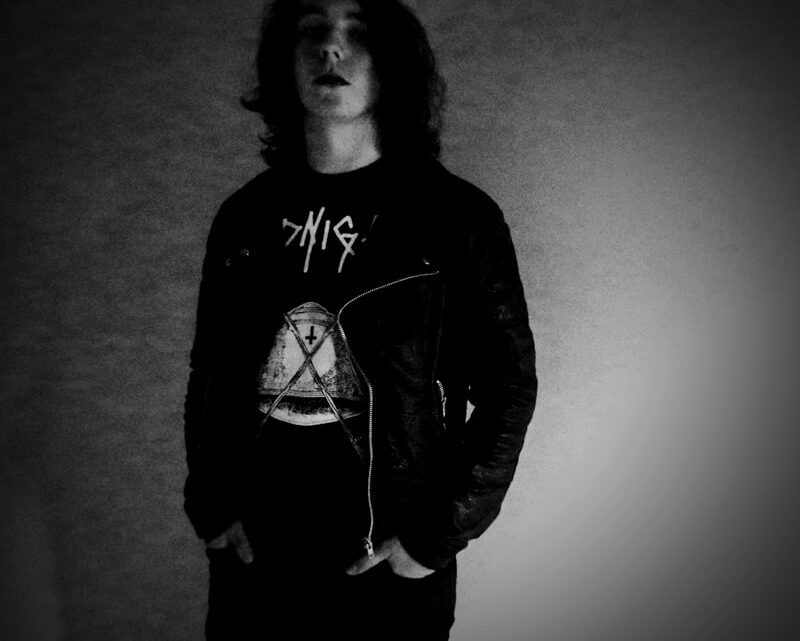 Peaceville Records are extremely excited to announce the signing of Hellripper to the label; one of the most electrifying young, up & coming metal acts in the scene today.

Hellripper, aka James McBain, based in Aberdeen, Scotland, is fast gaining a reputation for whipping up an infectious storm of blackened speed metal greatness in the spirit of old.

With the new studio album from Hellripper scheduled for release on Peaceville for early 2020, James comments on the signing and updates on how the new album recording is progressing “I am honoured to be part of such a legendary label alongside Darkthrone, Autopsy and Bloodbath to name just a few. It means a lot to me personally as some of the first metal CDs that I bought as a kid were released on Peaceville.

It’s ridiculous how far Hellripper has come in such a short time and to be recognised by a label of this calibre is amazing. I believe that Peaceville are the right people to be working with as they understand and respect Hellripper’s sound and the ethos behind it. The creative and recording process has remained the same as it has always been for this album and hopefully you will all enjoy listening to it as much as I have enjoyed making it.”

Building on the momentum of the debut EP, Hellripper release a series of split EPs, assemble a live and touring line up and their debut album Coagulating Darkness is released in 2017 to media acclaim with the UK’s Metal Hammer hailing Hellripper as “Scotland’s King of the arcane mosh”. The band supported the release with live shows and festivals to an ever-increasing audience.  2019 has been a hectic year for the band with the release of a new EP – Black Arts & Alchemy on Reaper Metal Productions and the band embarked on their first European tour in April which included an appearance at the acclaimed Roadburn Festival pre-show.

Hellripper still have some shows lined up in 2019 including as special guests to Orange Goblin in London in December and are preparing a live campaign to promote their forthcoming new studio album.