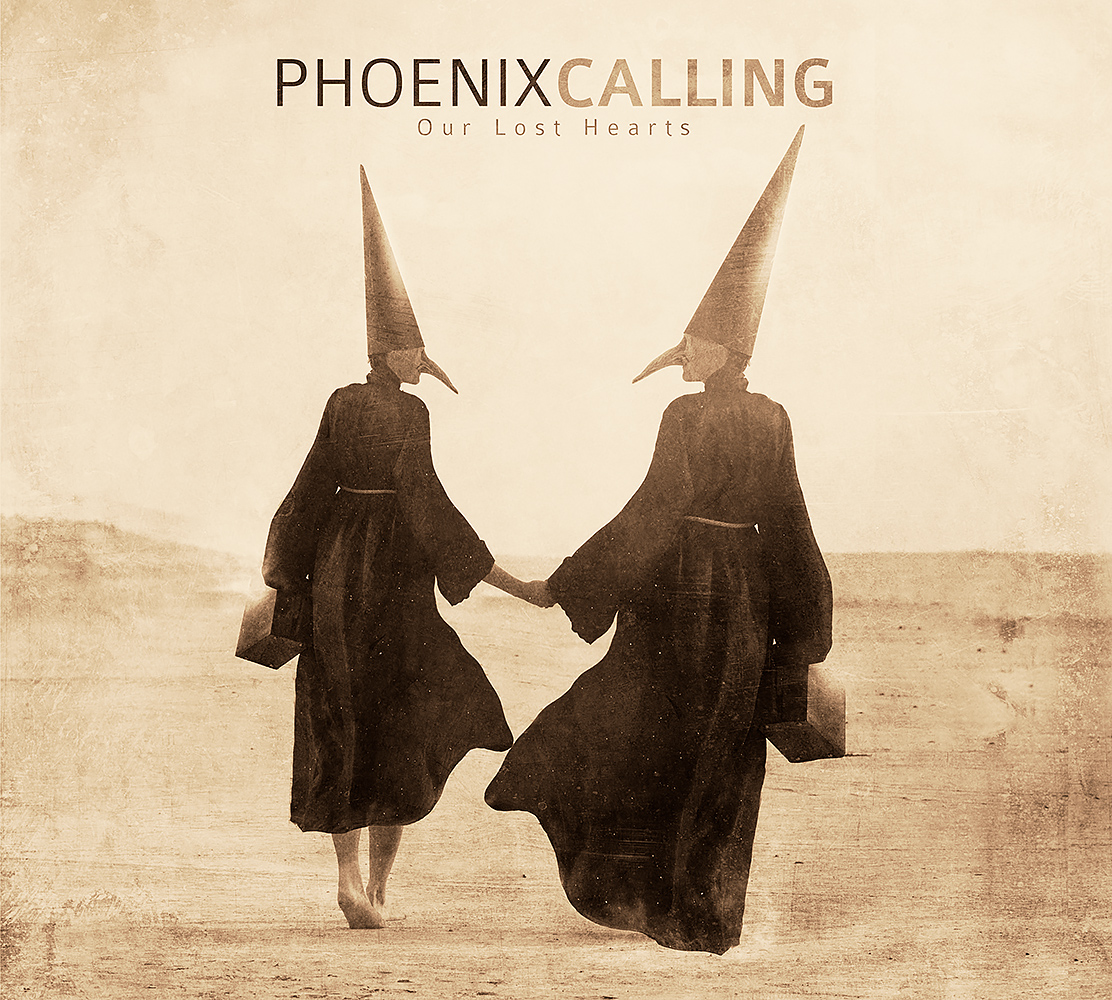 Phoenix Calling are a five piece alternative rock band who hail from Cambridgeshire, UK.  Two years on from their highly acclaimed debut album, the band are back with their sophomore effort, Our Lost Hearts, which is due to be released on November 17th.

Since the release of their debut album, Forget Your Ghosts, the band have gathered some serious media attention in the alt-rock world. Their epic sounds and catchy vocals have inspired anthem sized sing alongs all over the globe. This recognition has gained them comparisons to bands such as Mallory Knox and Nothing But Thieves.  The band’s latest effort, Our Lost Hearts, already has high expectations, but does it meet them?

The album opens with one of the heavier songs on offer from Our Lost Hearts, Atlas. The song starts with an adrenaline shot of energy and volume that immediately grabs the listener’s attention. The drum beat on display here is straight out of a metalcore song with a thick wall of guitars that completely engross the vocals. The chorus is catchy and the vocals pack a real emotional punch.  Atlas shows the band at their best, this is a great album opener.

Next up is another highlight from Our Lost Hearts, Heroes (Old Soldiers). The song opens with a synthesized drum beat which quickly adds a guitar riff that any pop punk band would be proud of. Again, the drums on display here are excellent and really are a highlight throughout the album. The song is a slower effort than Atlas, but the slower pace allows for a vulnerability to the track which really helps in drawing the listener into the album. The lyrics on this track also stand out and could easily inspire stadium sized singalongs in the future.

Lose This is up next and is the real standout from the early album . This is where the band really start to hit their stride and show some of the much talked about variety on offer from Our Lost Hearts. This is the closest song on the album to a pop-punk track and brings to mind bands such as Set Your Goals and Neck Deep. This is my favourite track on the album and shows that when the band step outside their comfort zone, they can achieve some cracking results.

Unfortunately, not all the album follows in the same way. Some tracks on display here sound very formulaic and just sound a bit samey. Tracks like Sins and Thieves, What About This Now  and Only Choices Decide  all follow a very similar formula and don’t bring much new to the album. This is not to say that they are bad songs, i would just like a little more variety. It’s even more frustrating to know that when the band do experiment, with tracks such as Lose This they knock it out of the park and do some seriously good work.

Time Runs Out is the lead single from the album and shows what the band excel at. The chorus is catchy as hell and show that the band is almost made for radio airplay. Time Runs Out brings great vocal work, intricate drum beats and a thick wall of guitar to show just what the band can do when they set thier mind to something. This song is a ready to go top 40 hit.

Our Lost Hearts is, in parts, a stellar follow up to Forget Your Ghosts and has some great moments. The musicianship is amazing and the lyrics are deep and emotional. The album adds some much needed variety to the Phoenix Calling catalogue but ultimately just falls short of being great. Too many of the songs on display here play it safe which is a shame as the few songs that add variety on Our Lost Hearts are some of the best songs on the album. Our Lost Hearts is a stellar sophomore effort and ensures that the future looks bright for the Cambridgeshire band. With such a solid second album, I’m excited to see where they go next. 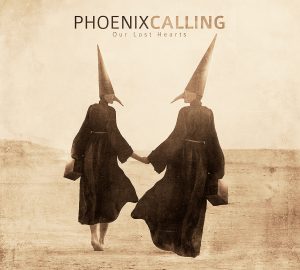