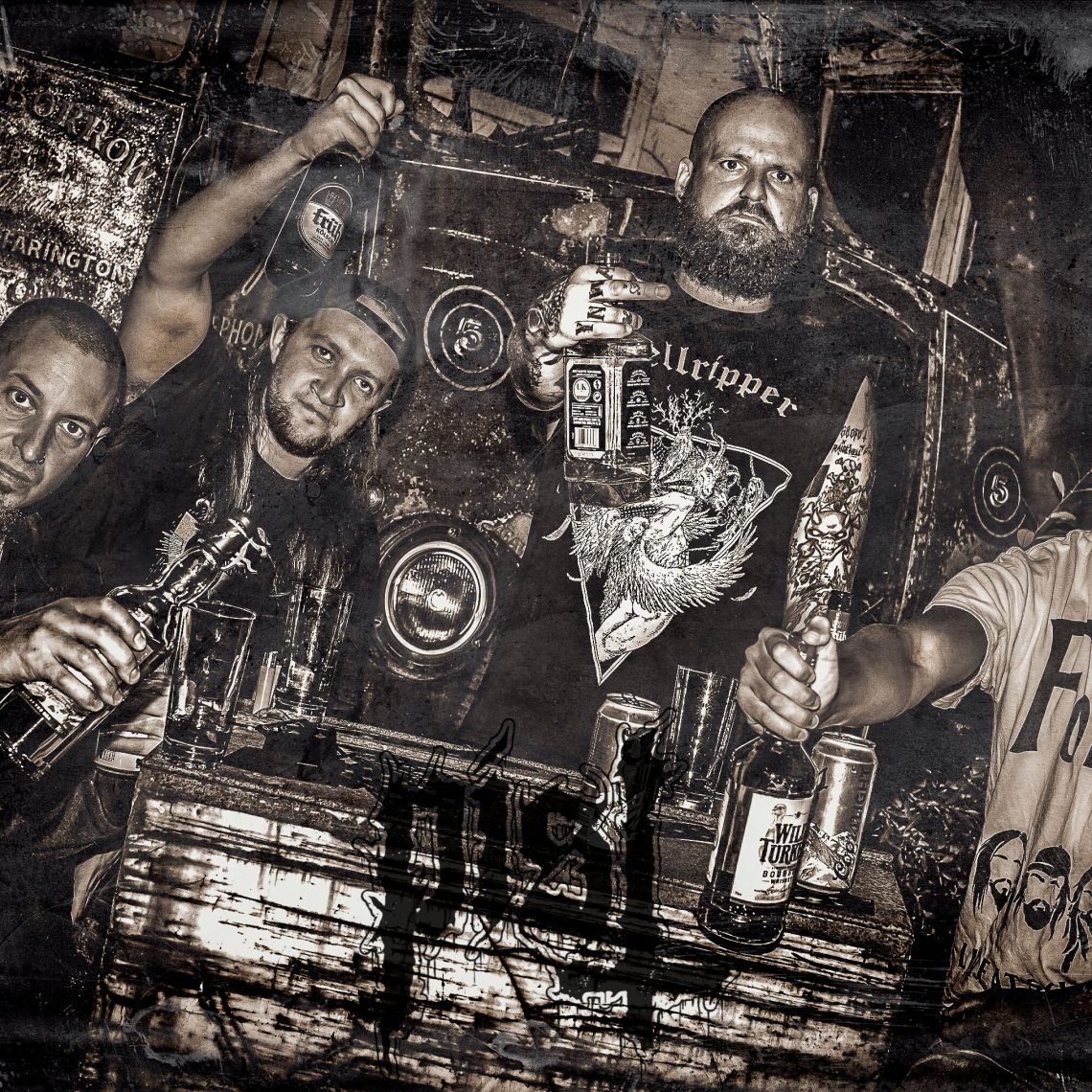 Riff juggernaut Pist who release new album ‘Hailz’ on 8th November through APF Records (Mastiff, Battalions, BongCauldron, Desert Storm) have shared the new video for ‘Mind Rotter’. Featuring footage from their recent spring tour with Orange Goblin, guitarist John Nicholson states that the band decided to choose ‘Mind Rotter’ as their first single, ‘as it covers all bases of our new sound: psychedelic intro, stompy punk riffs, groove and black metal elements. A mix of vocal styles in there too”.

The Bury, Lancashire based quartet’s new album features 7 tracks that see them taking a step away from the stoner-doom label they were tagged with. Vocalist David Rowlands explains,

During the six years since their formation Pist has also supported Mastiff, Battalions, BongCauldron, Desert Storm and played at Mammothfest, ‘Kinhellfest, Red Sun Festival, Hard Rock Hell and Hammerfest (twice). The band undertook UK tours in 2014 with Diesel King, 2015 with Foetal Juice and BongCauldron & Gurt, and with their label-mates BongCauldron again in 2016. Last year saw a co-headline tour with APF Records label-mates Battalions in the Spring, playing at Desertfest London in May.