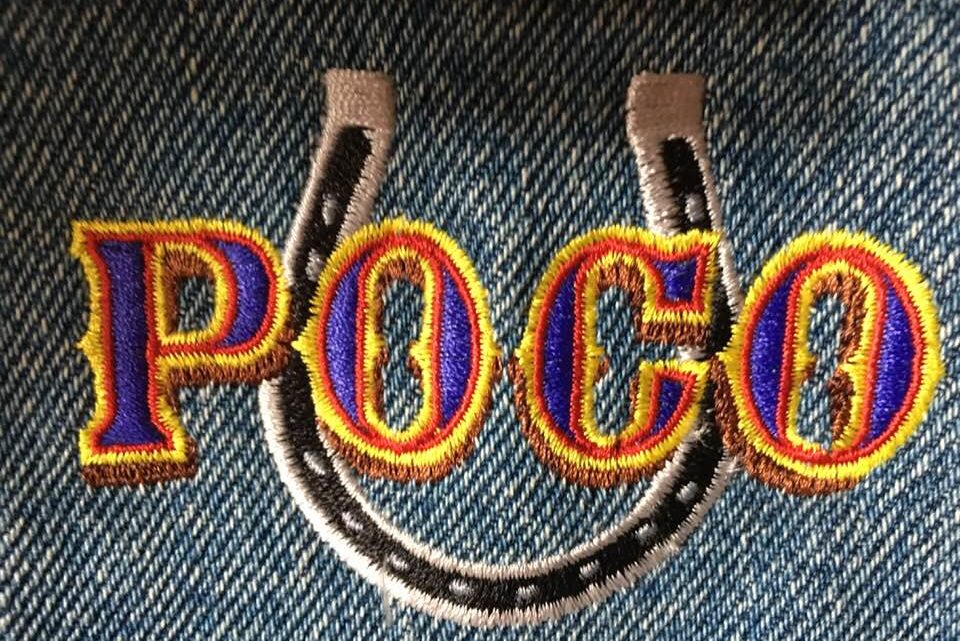 Buffalo Springfield dissolved back in 1968, like a phoenix rising from the ashes came Poco.

Still carrying on the country rock tradition but featuring a very slightly different, and at the time a grittier sound. 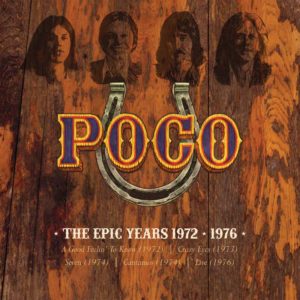 This box set contains 5 albums of Poco at the height of their career. Kicking off with their 4th album A Good Feelin’ To Know which in my opinion is one of their best albums next to the 1976 Live album which is also in this box.

A Good Feelin’ To Know was the album that cemented Pocos reputation as being one of the forerunners of the West Coast Country Rock bands.

The follow up, Crazy Eyes appeared a year later in 1973 but signalled the end of founding member Richie Furay. Crazy Eyes was a commercial success and cemented the idea that Poco were indeed a force to be reckoned with. Even bands such as The Flying Burrito Brothers were starting to take notice.

2 albums followed in 1974, Seven and Cantamos. Both very strong albums in their own right but in the grand scheme of things of this box, they are the weaker of the 4 studio albums.

The Poco live album in this set (simply called Live) is so much better than the 1972 live record. The opening medley (Blue Water/Fools Gold, Rocky Mountain Breakdown) is expertly executed. This is my own personal go to album for Poco. Simply because, for me, it contains a superb overview of the band at their peak but the tracks have much more edge to them and they sound like a band flying by the seat of their pants. Quite simply it’s brilliant.

All the albums have been lovingly remastered with a couple of added tracks to A Good Feelin’ To Know and Crazy Eyes albums. If you’re a fan of The Eagles, Foghat or even Garth Brookes Joe Walsh and Richard Marx, you’re going to get a kick out of this box.

It’s a good introduction to Poco and of course early Country Rock.
Score 7/10 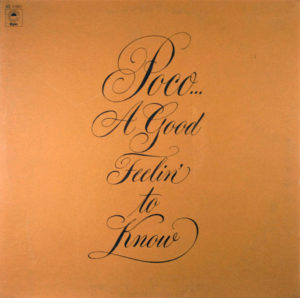 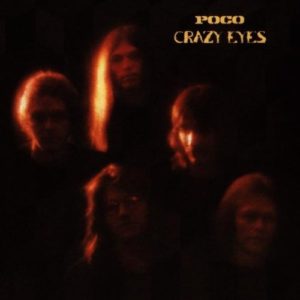 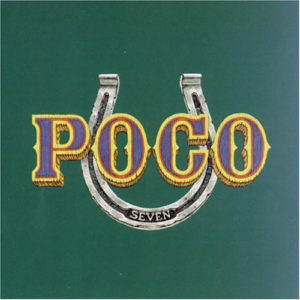 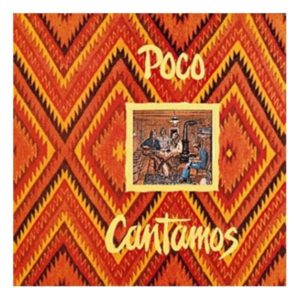 1. SAGEBRUSH SERENADE
2. SUSANNAH
3. HIGH AND DRY
4. WESTERN WATERLOO
5. ONE HORSE BLUE
6. BITTER BLUE
7. ANOTHER TIME AROUND
8. WHATEVER HAPPENED TO YOUR SMILE
9. ALL THE WAYS 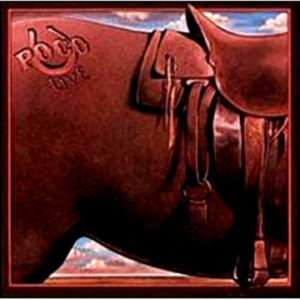