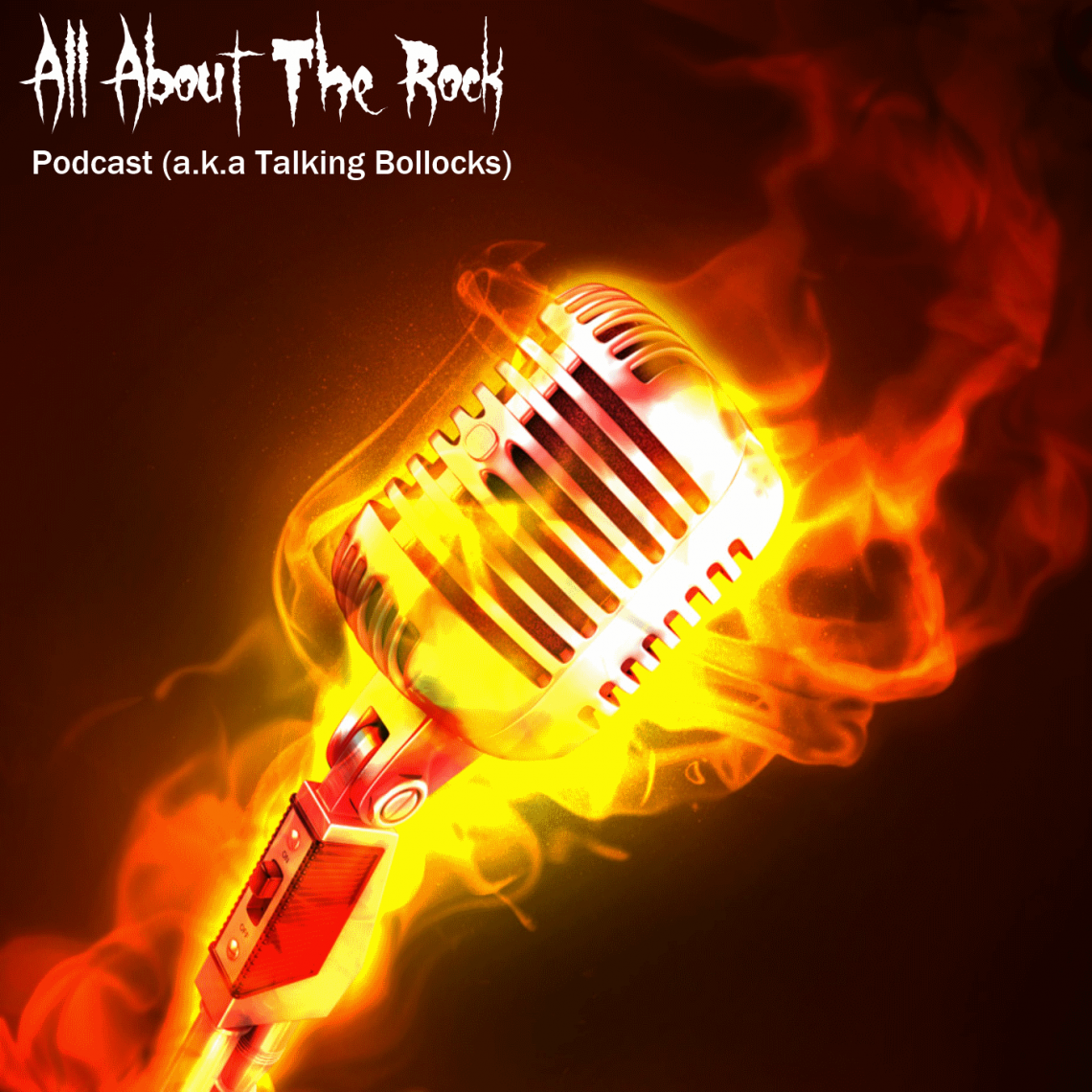 H & Franky from Belgium metal legends Channel Zero go on a strange, moving, surreal journey the like of which you have never heard before. Then its on to catch up with Artillery co founder Michael Stutzer on their first ever UK tour. Plus the usual mixture of news, views, abuse and silliness you have come to know and love. With another exclusive track, this is bollocks but not as we know it!