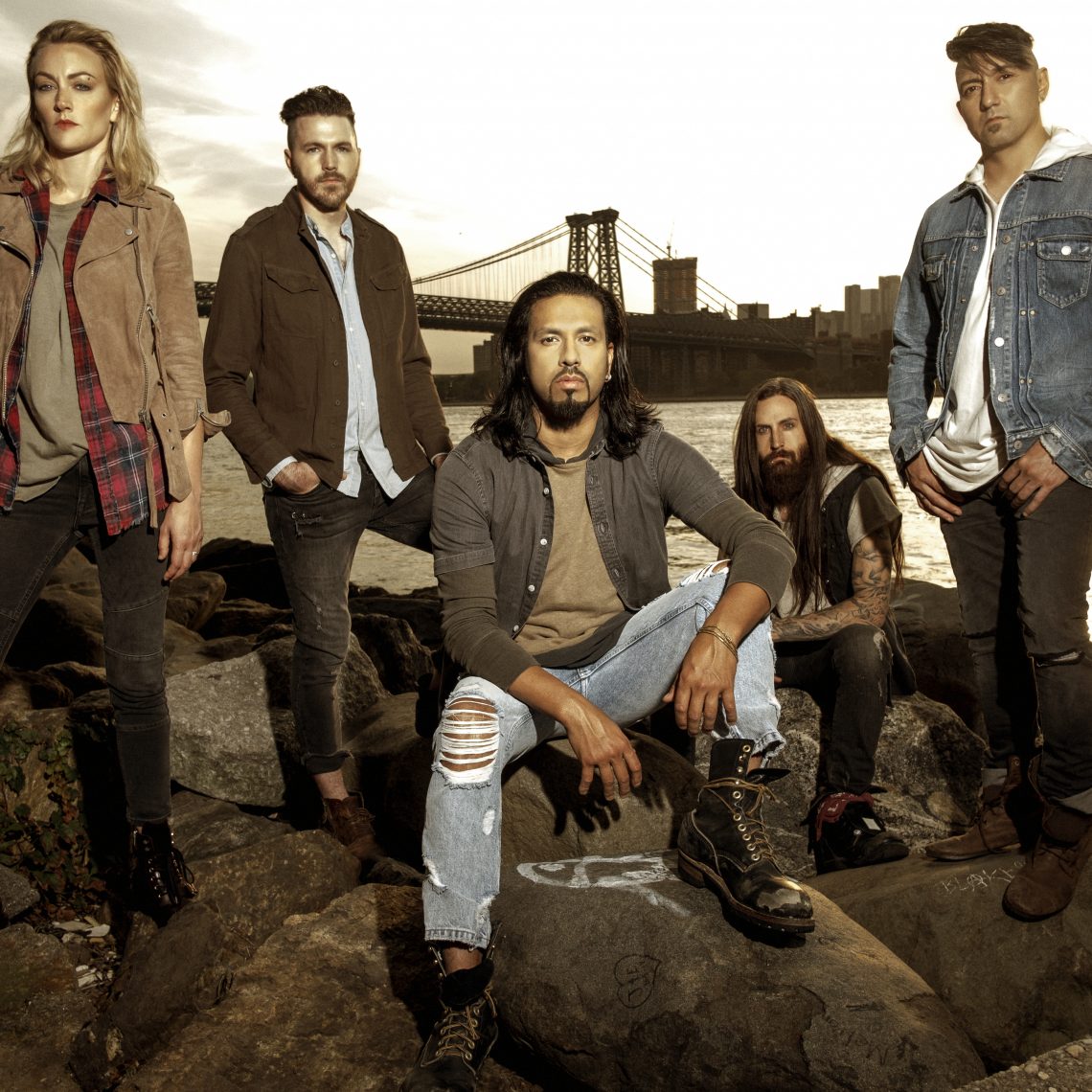 Currently Touring USA as part of “POISON…NOTHIN’ BUT A GOOD TIME 2018” U.S. TOUR with Poison and Cheap Trick.
Album “Pop Evil” out now on entertainmentOne

American rock titans POP EVIL have debuted a stunning new music video for their track, “A Crime To Remember.” Directed by Columbia Tatone, who also directed the band’s last two videos, “Waking Lions” and “Colors Bleed,” this is now the third music video installment we’ve seen from the band’s most recent self-titled LP.

The video beautifully defines the core message of the song, which is clear and present in the song’s triumphant background vocals: “Are we divided / Are we united?” – also a constant theme throughout the new LP.

Vocalist Leigh Kakaty comments, “Columbia has delivered what we feel is the most powerful video to date for Pop Evil. The concept keeps an open book storyline on how human beings view the world at the moment. Our hope is to raise awareness that it’s time for all of us to come together and be united.”

The video is also in memory of late producer Kato Khandwala who was tragically killed in a motorcycle accident last month in Los Angeles. Kato had produced countless rock albums including the most recent Pop Evil LP. Kakaty continues, “It’s been a long few weeks for us, we are still grieving the loss of Kato who was an incredible talent and an amazing human being. His daughter Paris is in need of help since his passing, donations can be made to her at https://www.gofundme.com/profile/phoenix-marino-s9gns”

POP EVIL will return to American amphitheaters in full force supporting two legendary acts, POISON and CHEAP TRICK on the “Poison…Nothin’ But A Good Time 2018” tour across May/June and July 2018. VIP Packages are available now at popevilvip.com. The band also have a number of festival shows. All details available on the website www.popevil.com

For all things Pop Evil point your mouse HERE