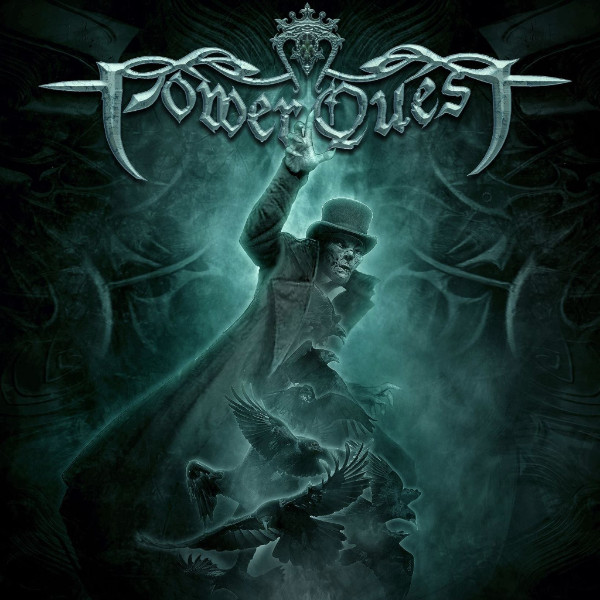 New Power Quest EP is titled “FACE THE RAVEN” the band have revealed the official tracklist:

The EP will be available for the first time at their Derby and London shows in September 2016.

The stunning artwork for the EP has been produced by Felipe Machado Franco. You can view an exclusive tour of his studio here.

POWER QUEST has been one of the most prominent Power Metal acts worldwide; their upcoming works will continue proving that notion. The band has been around since early 2000 and has been constantly  recording and setting up tremendous live stage acts.
With five studio albums under their belt including the stellar “Neverworld” and the most recent “Blood Alliance”, “Face The Raven” is highly anticipated by PQ fans following their comeback from a hiatus in 2013.

Hungry for Metal and ready to take on the world, the quest continues.

This coming September, POWER QUEST will be headlining a special show at Camden Underworld club in London, UK. This show will be featuring special guests and of course their fresh new lineup.