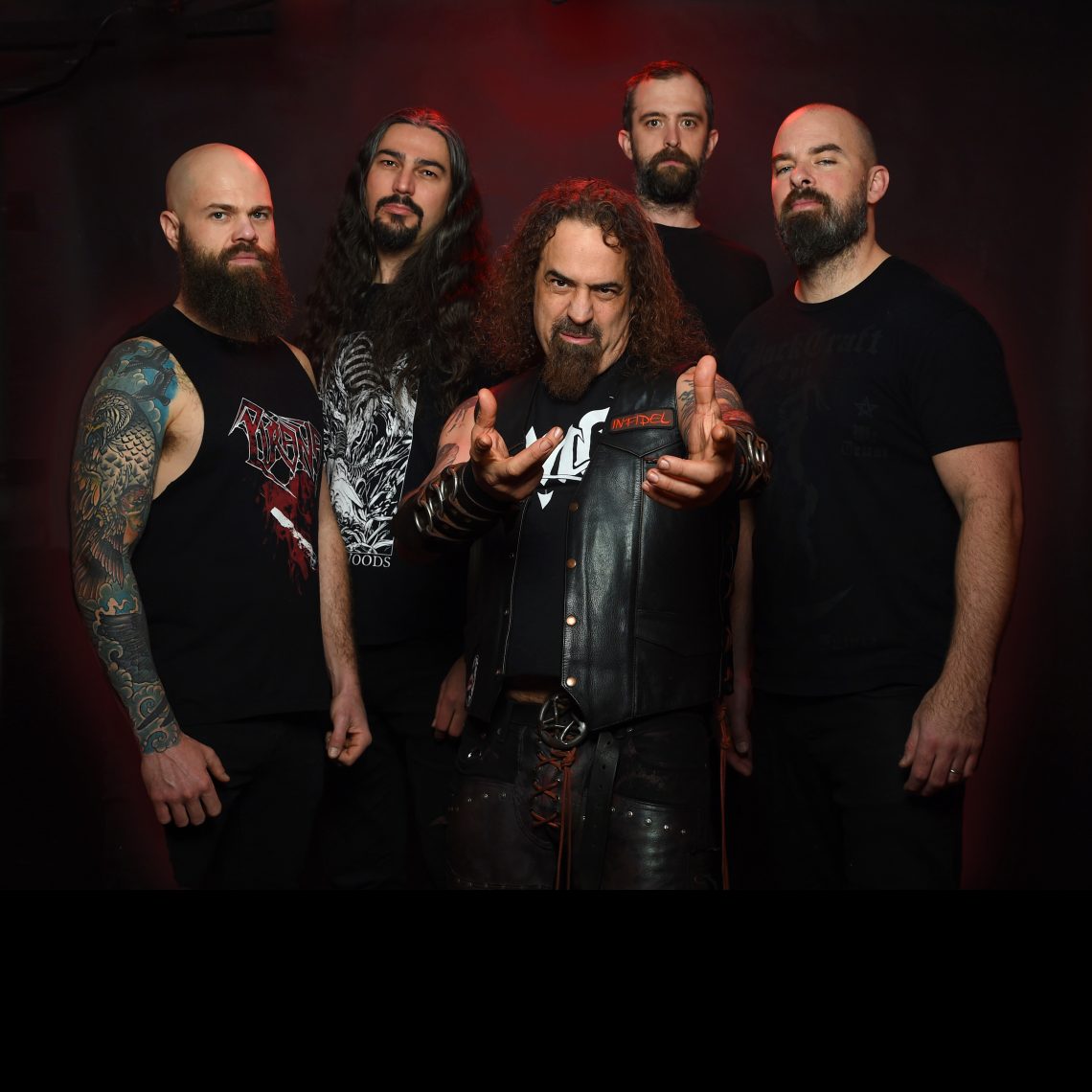 14th February 2019 0 By John Deaux
Vancouver (BC) – Progressive power thrashers WEST OF HELL will release sophomore album Blood of the Infidel on April 1, coinciding with the launch of “The Infidels Tour” of Canada with compatriots EXPAIN (tour dates below). The official video for album track “Infidels” is out now.
Rife with old-school influences, yet evolved with a modern sound, Blood of the Infidel blends with deftness traditional metal, thrash, and death metal, built on a foundation of penetrating melodies and progressive song structures. Vocalist Chris Valagao (ZIMMERS HOLE) has reached new heights here, ranging from thick death metal growls to the soaring notes of epic power metal, even adding the occasional harmony! Buttressed with shredding guitar solos, the album benefits as well from focused studio time that resulted in a crushing riff tone, sharp, sinewy bass lines, and a drum performance (studio only) by Vancouver brother Ash Pearson (REVOCATION, 3 INCHES OF BLOOD) that is as taut as it is tough.
Blood of the Infidel was produced, mixed and engineered by Rob Shallcross, and mastered by Greg Reely. Vocals, guitars, and bass were recorded at Infinity Studios in Victoria, BC, while drums were recorded at the legendary Armoury Studios in Vancouver.
The glorious album cover was crafted by band favorite Travis Smith, with album liner design/layout by Kevin Moore at Soft Surrogate.
Dates for “The Infidels Tour” of Canada in April with EXPAIN are below. 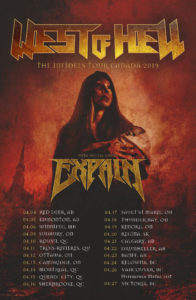 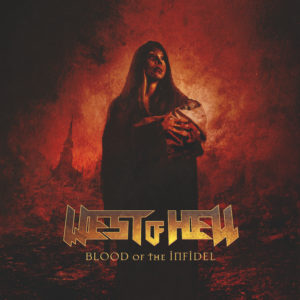