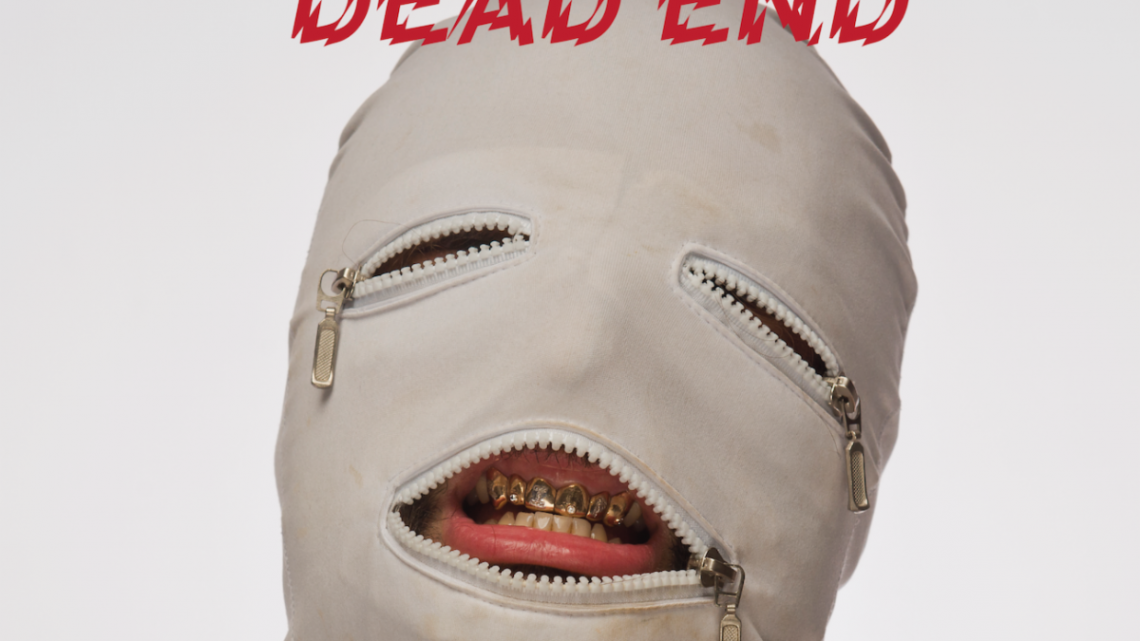 “A disgusting, punk-rock-meets-Black Sabbath shredder that’s going to leave a film of filth on any speaker that has the misfortune to output its gnarly sounds.” — Metal Injection

“R.I.P. find a place for ’80s and early ’90s nostalgia that’s not overblown would-be glam or retro-minded thrash, but would nonetheless fit well on a bill next to Slayer during their big-hair days, despite the obvious sonic discrepancies.” — The Obelisk

“Heavy, dirty, filthy rock n’ roll… Dead End is going to catch you in its strong, hairy arms and soothe you with murder in its eyes!” — CvltNation

When R.I.P. came crawling out of the sewers of Portland, OR four years ago, their grimy, sleazy Street Doom was already a fully formed monstrosity that quickly infected the minds of everyone it encountered. At the time, none of us expected its depravity to take such fierce hold, and yet, here were are, sheltering in place and/or stealthily creeping through a nightmare dystopia that the 80s sci-fi/horror movies foretold.

During the three years since the 2017 release of their sophomore album Street Reaper, R.I.P. has been busy tightening their sound and their line up while loosening their grip on sanity – touring the west coast with bands like Electric Wizard and Red Fang, and taking Street Doom overseas for the first time for a month long headlining tour of Europe. These years on the road and the addition of a more aggressive rhythm section have allowed the band to fully break free from their influences and deliver on the promise hinted at on their first two releases.

For Dead End, R.I.P. worked with legendary producer Billy Anderson, interring onto wax their heaviest and most ambitious album yet. Continuing to move further away from their classic doom influences like Pentagram and Saint Vitus, the band offers a rare blast of originality in a scene rife with formulaic bands. Dead End is a fast and anxious ride where the very idea of doom is put to the test under duress of manic lyrics about death, insanity, and leather, and hook-laden guitar tracks that draw as equally from Nirvana as Black Sabbath.

Dead End will be available on LP, CD and download on October 9th, 2020 via RidingEasy Records. 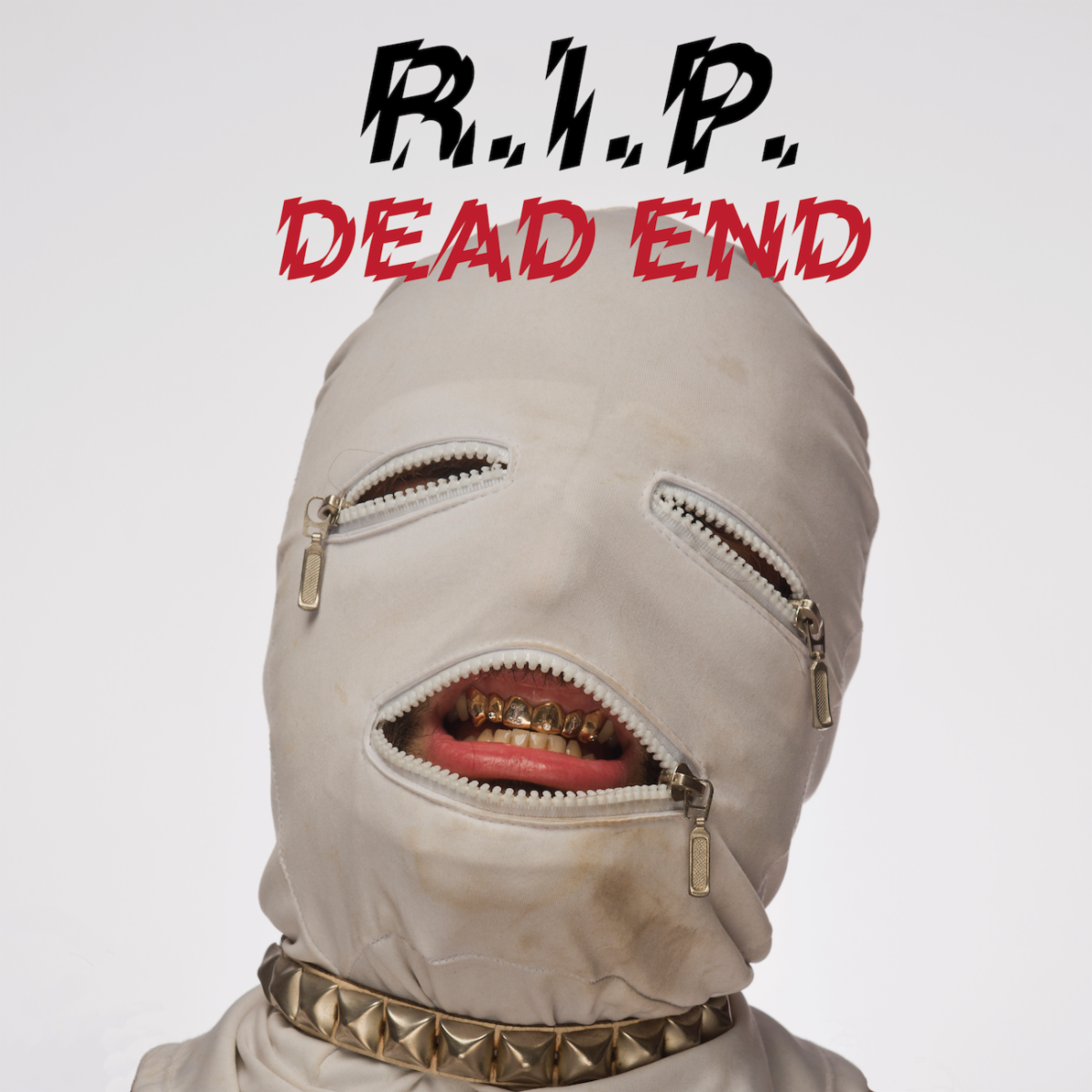