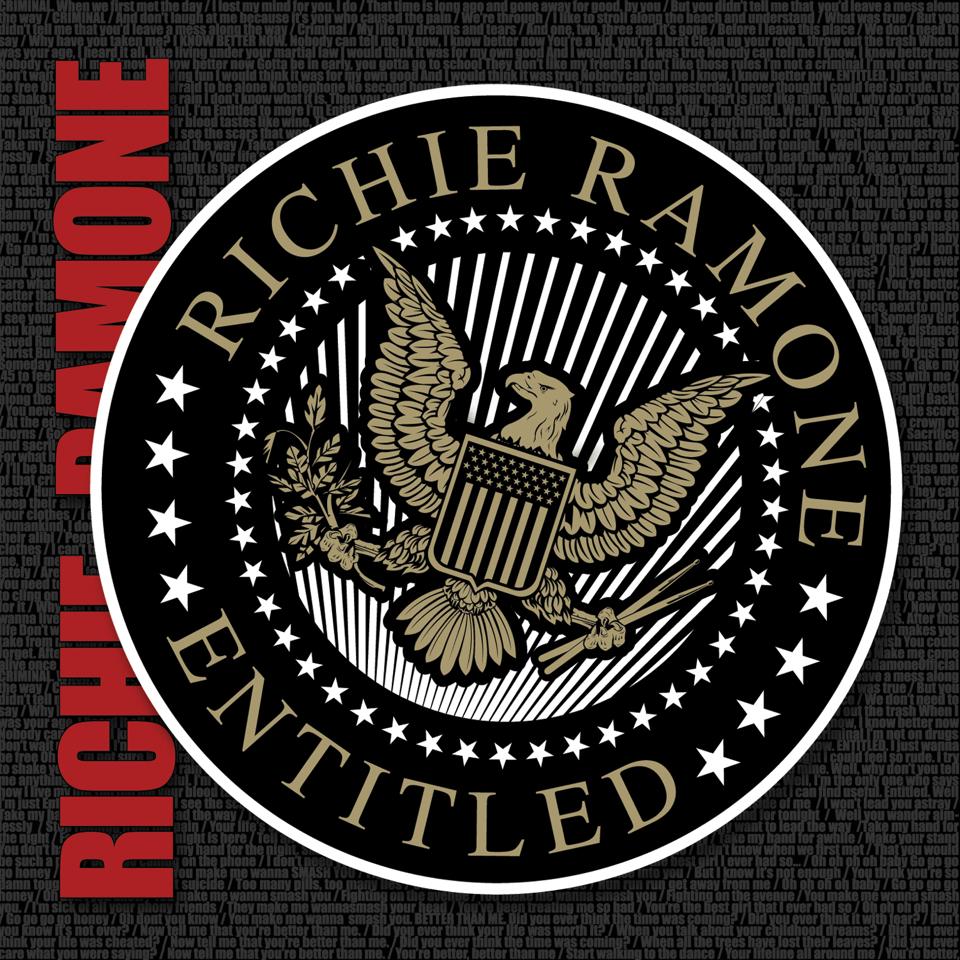 The myth & the legend that is RICHIE FUCKIN’ RAMONE.. releases his debut album ENTITLED… & he really is just trading off the fact the he was a Ramone

To be honest vocally the album is tripe.. Sonically it’s tremendous.  The shredding guitar solos are incendiary.

Alex Kane (lead guitar & Vocals) – Comes from Chicago, IL, is a composer, guitarist and singer — and one of music’s most versatile, hard-working and inventive talents. He’s created award-winning sounds and songs for his own bands (Life Sex & Death, Clam Abuse and AntiProduct), as well as working with Slash, and Alice Cooper.

Clare Misstake – (bass & vocals)Hails from London, England, played in AntiProduct from the UK for the first part of this century. With AntiProduct she toured Europe (with The Ozzfest), and was nominated for Kerrang! magazine’s Best New Band.A long time Ramones fan, she is the founding member of the UK all girl Ramones tribute band The Ramonas. She also has a one girl band called NOiZEE that has toured in both the USA & Europe.

Ben Reagan – (Rhythm Guitar) From Phoenix, AZ, is best known for his work with the controversial and subversive punk band, The Feederz.

Not only does this record have Richies own compositions but it also contains re-recordings of I Know Better Now, Smash You & Somebody Put Something In my Drink.

I’m going to be totally upfront.. I am a MASSIVE Ramones fan and I’m so disappointed by this.. It should’ve been an instrumental record.. Leave Richie to do what he does best & pound the crap out of his drums & leave Alex to showcase his guitar virtuosity.

The vocals do kind of grow on you.. Or you really do just get used to them .. I’m really uncertain.. There’s no real standout track.. They all seem to melt into one another.

This really is for Ramone completests.

I score this a 6/10 as I really don’t think he’s ENTITLED to trade off the name anymore.. Let them rest 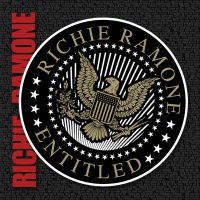