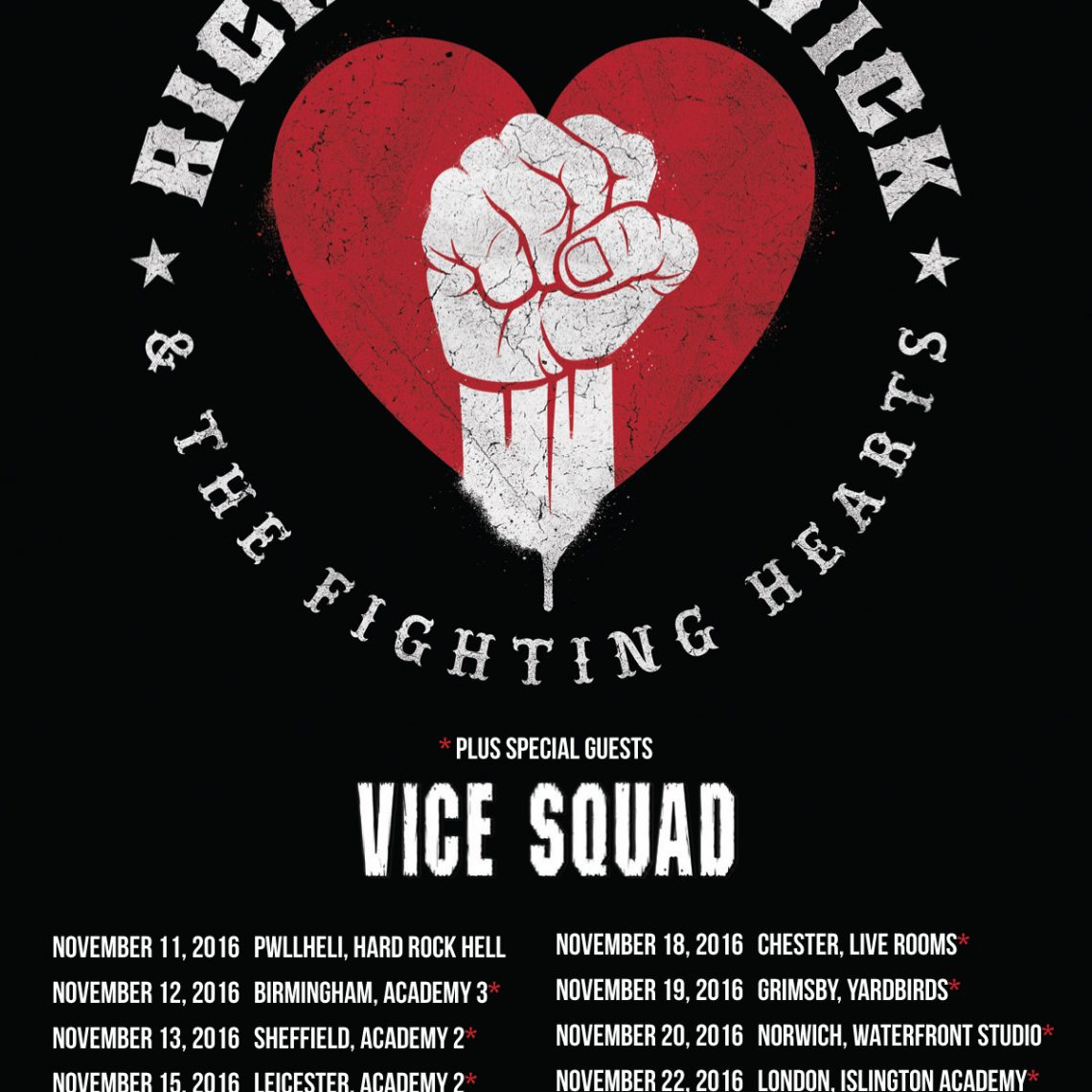 After a fantastic debut tour in early 2016 opening for the legendary Stiff Little Fingers, Ricky Warwick & The Fighting Hearts are delighted to announce their first ever headline tour.

The dates are in support of Ricky’s two solo albums released in February on Nuclear Blast Entertainment entitled “When Patsy Cline Was Crazy (And Guy Mitchell Sang The Blues)” and “Hearts on Trees”.

Ricky Warwick commented “We can’t wait to get back out there and play a full length set and I am delighted that my old friends Vice Squad will be special guests, I’ve been a fan of Beki and the boys since their debut album No Cause For Concern. It’s gonna be a helluva of an evening”

*Vice Squad not on these dates

Tickets on sale Monday June 6th 2016 from ticketweb.co.uk  and all usual outlets. 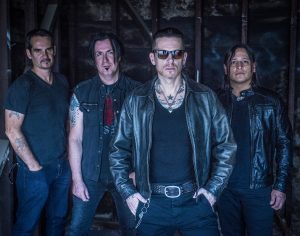