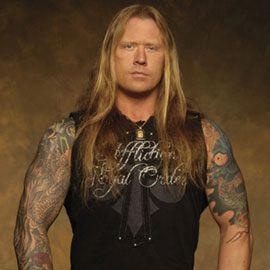 Fans of Machine Head were shocked last week when it was announced they had seperated from bassist Adam Duce. You may remember from my last post that the split was announced as amicable and the band wished Adam the best of luck in his future endeavours.

Machine head have already announced they will continue to work on their next album as a 3 piece until they find a suitable replacement.

In a new diary entry posted yesterday, Robb Flynn offers a very lengthy and heartfelt explanation in a new posting online. In it, he revealed the painful process of having to let go of their longtime bandmate with plenty of insight into how things went down. The full posting reads as follows:


That is the date we fired Adam Duce. That is the day that I had to tell Adam that after 21 years of being in a band together, I just couldn’t take it anymore.

That is the day I said “My hope is that this can be amicable.”

The words sounded like someone else had spoken them.

It was like being outside of my body watching someone else deliver these painful words. 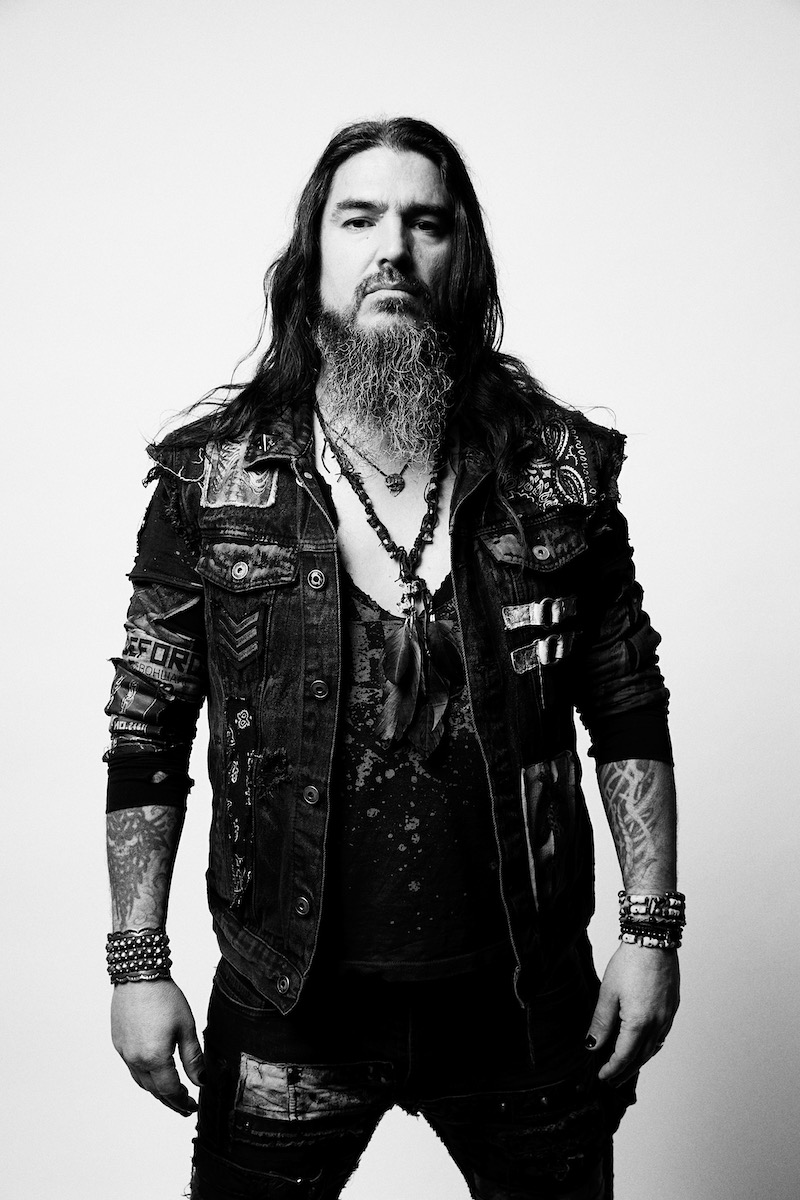 But, it was me saying it.

And we all said it.

We had our say sitting in our jam room in Oakland. Dave said it. Joseph (our manager) said it. Phil said it. We all said that we couldn’t take being in a band with him anymore. That if this didn’t happen, we were going to break up the band.

It was hard. One of the hardest moments of my life.

It was also a long time coming.

We may have fired Adam on 2-11-13, but Adam quit Machine Head well over a decade ago. He just never bothered to tell anyone… but we all knew it.

Contrary to popular belief, being in a band is tough. Really fucking tough. It’s the toughest sonofabitch you’ll ever come across in your life and it will beat the living shit out of you 80% of the time. Many times it feels like one big rollercoaster, the highest of highs and the lowest of lows. There are wins and losses seemingly every single day. Being in a band is one of life’s strangest gambles.

But when you do win, when you win that 20%, well… it truly is salvation. It’s what makes eating the other 80% of that shit-sandwich bearable. It’s where “those” stories come from. It can be the best job you’ll ever have and unquestionably one of the hardest you’ll ever have. But until you’ve done it for 20+ years, you have no clue. Until you’ve held a band together for 20+ years, you really don’t know jack shit about it.

You think you do.

A band is a dysfunctional family. A brotherhood, a family business, and a renaissance-era-court. You’re roommates in studio-apartment-on-wheels for years-at-a-time, 24-hours-a-day. Plus you’re in the pressure cooker of the spotlight, every move analyzed, read into, or attacked. Everybody wants something from you, everybody wants to be your friend, everybody loves you, everybody can do so-much-better-for-you-than-the-people-you-have-now. Some people try and turn you against each other, and everyone wants to take credit for your success.

Often time you’re enemies. At odds and fighting about something, but “pretending” everything is “fine” onstage.

You just wear a mask that looks like it’s fine, and after 20 years, we know that mask so well, it slides on way too fuckin’ easy.

Adam hasn’t been happy in this band for a long time. But how do you leave? To a guy like Adam everything is either winning or losing. A stunning victory or the ultimate failure. There was no in-between. And while that sounds great for a TV show or an interview-sound-bite, or even a John Wayne movie that wraps up in 90 minutes… life just isn’t like that.

And life certainly isn’t like that for a band like Machine Head. A band who operate in the upper-middle-tier. For us, there are no stunning victories, only respectable wins. No ultimate failures, just better-luck-next-times. We carved a niche, we OWN that niche, but it’s still just a niche. Nothing wrong with that.

No matter how un-happy or fed up he got, quitting the band would be seen as “losing” or a “failure”. Truth be told, he was sick of it. Sick of touring, sick of recording, sick of practicing, sick of looking at album artwork, sick of being-on-a-team-but-never-getting-the-ball, sick of yearning-for-the-honeymoon-to-resume when 20 years deep it never does. Sick of never quite hitting the big-time, sick of carving the niche… sick of caring.

I don’t blame him. It’s hard to keep the passion.

But he just wouldn’t quit.

We wanted him to quit. We were hoping he would quit, “guys, my heart isn’t in this anymore, it was a good run, later dayz”. We didn’t want it to come to this…

I cried and cried.

I’ve cried every day since. I’ve been an emotional wreck. I cried writing this. I was sick the day that we announced it (11 days and 2 General Journals after actually doing it), walking around about to vomit for hours.

I don’t know what else to say.

I don’t have some inspirational quote to end with here. I’m not gonna sit here and tell you everything is gonna be all right, or that’s it gonna be the same. At this moment I can’t even bring myself to say that it’s going to be better.

It sucks for everyone who tried to save this.

It sucks more than you can imagine…

So it appears now it was needed to keep Machine Head going as a band but now it means that its just Robb Flynn as the sole remaining founding member of Machine Head – the band formed in 1991.

All About The Rock would like to wish both Adam Duce and Machine Head the best of luck for the future!