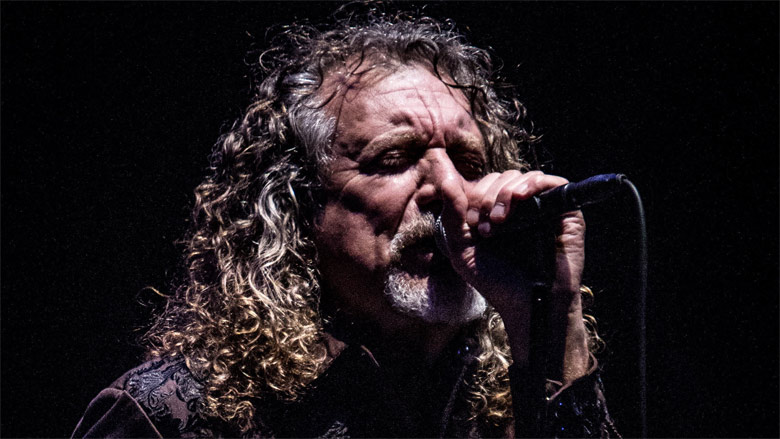 After teasing fans for months, Robert Plant has finally unveiled details of his new album and an accompanying UK tour.

The follow-up to 2014’s critically-lauded ‘Lullaby and…The Ceaseless Roar’ was produced by Robert himself at Top Cat studio in Box, Wiltshire with additional recordings at Real World and Rockfield studios.

Following its release, Robert will head out on a sizeable tour of the England, Scotland, Wales and Northern Ireland with The Sensational Shape Shifters, which now features new recruit Seth Lakeman who performed on three ‘Carry Fire’ tracks.

The tour dates are as follows:

Tickets go on sale from Planet Rock Tickets at 9am on Friday 25th August.

Together with Seth Lakeman, ‘Carry Fire’ features a duet with Chrissie Hynde on ‘Bluebirds Over The Mountain’ (previously recorded by Richie Valens and The Beach Boys) plus Albanian cellist Redi Hasa on three songs.

According to the press blurb, the album sees Robert Plant and his band “evolve into something even more creative and powerful” and musically it melds “unusual rhythms with naturalism and smouldering power.”

Robert comments: “It’s about intention, I respect and relish my past works but each time I feel the trawl and incentive to create new work. I must mix old with new.

“Consequently, the whole impetus of the band has moved on its axis somewhat, the new sound and different space giving way to exciting and dramatic landscapes of mood, melody and instrumentation.”

Anyone who pre-orders ‘Carry Fire’ from digital retailers will receive an instant download of the opening song ‘The May Queen’. 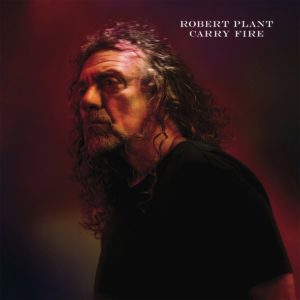 The full album track-list is as follows: