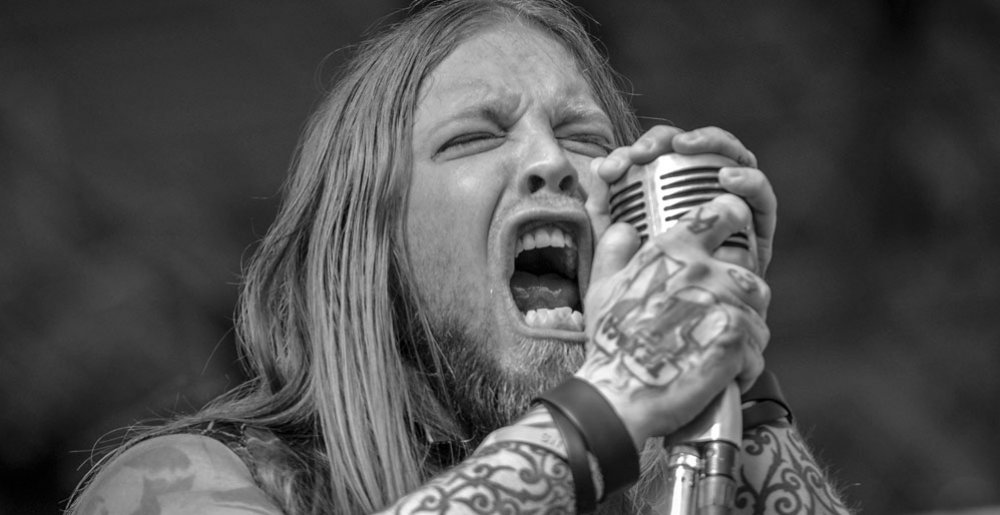 Ryan McCombs is set to hit the road again in April with his backing band Cielo Drive. As you may know Ryan covered 8 tour dates in 2019 on his An Acoustic-ish Evening With Ryan McCombs tour, bringing you hits from SOiL & Drowning Pool but in a different style we know and love. Ryan has now announced another run of dates in 2020: 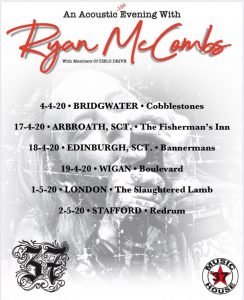 1st May – The Slaughtered Lamb London

Beyond the Gates announce their biggest and most ambitious festival yet!