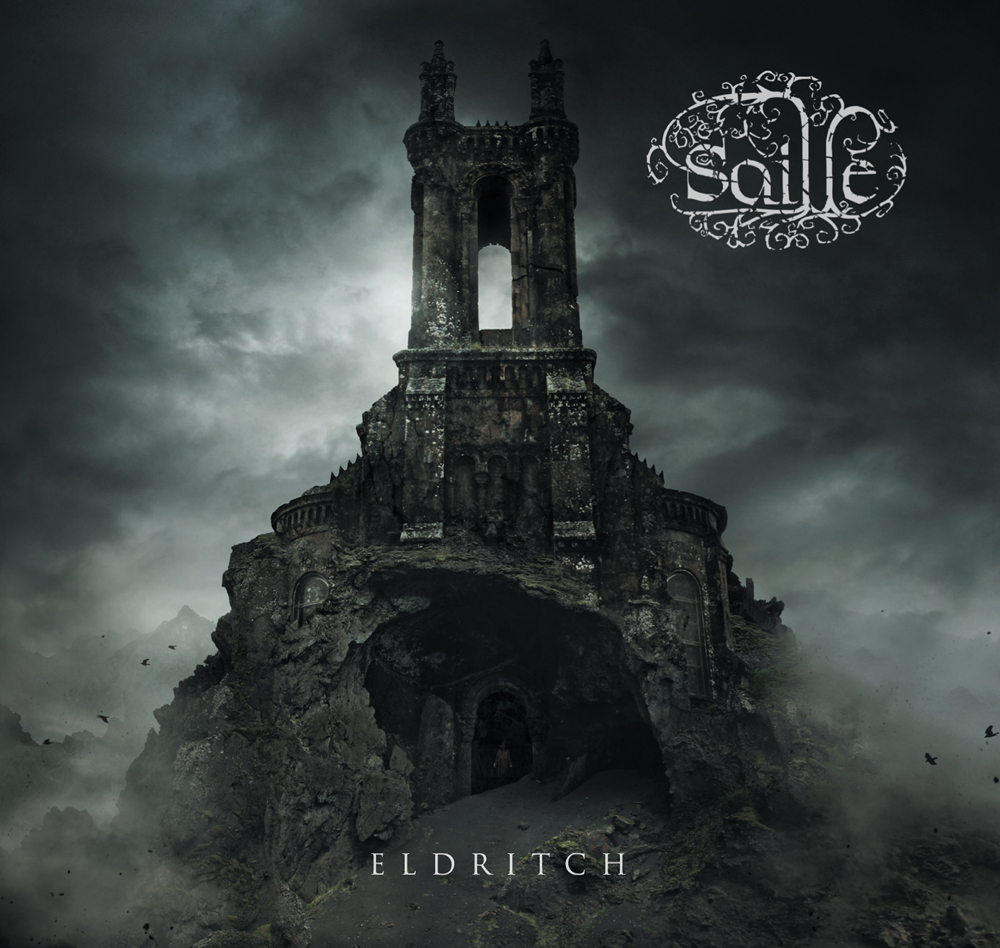 With the release of their new album ‘Eldritch’ imminent, epic black metallers Saille have unleashed a brand new song and lyric video, ‘Eater Of Worlds’.

Based on the classic horror novel ‘It’, by American author Stephen King, ‘Eater Of Worlds’ is probably the most dynamic song on the forthcoming album.

It’s also very diverse, but all the while flowing effortlessly through a myriad of textures for which the Belgian’s are renowned for.

“This song has a mix of aggression, melancholy and epicness,” comments keyboardist Dries Gaerdelen. “Especially with the real recorded trumpets and strings. These really add to the quality of the song together with the rawest screams on any Saille album so far from Dennie Grondelaers. This one is a joy to play live and we’re eager to bring it to the stages.”

“‘Eldritch’ differs quite a bit from our two previous albums,” Dries states. “We wanted the new songs to be more guitar oriented and more edgy, so we worked on the songs in a different way than we used to. Guitar players Reinier Schenk and Jonathan Vanderwal started writing the songs from a guitar perspective adding the keyboards and drums later on. On our two previous albums ‘Ritu’ and ‘Irreversible Decay’ the songs were created the other way around.”

‘Eldritch’ is out on 10th November via Code666 Records.

Infiltrator to release a CASETETTE TAPE