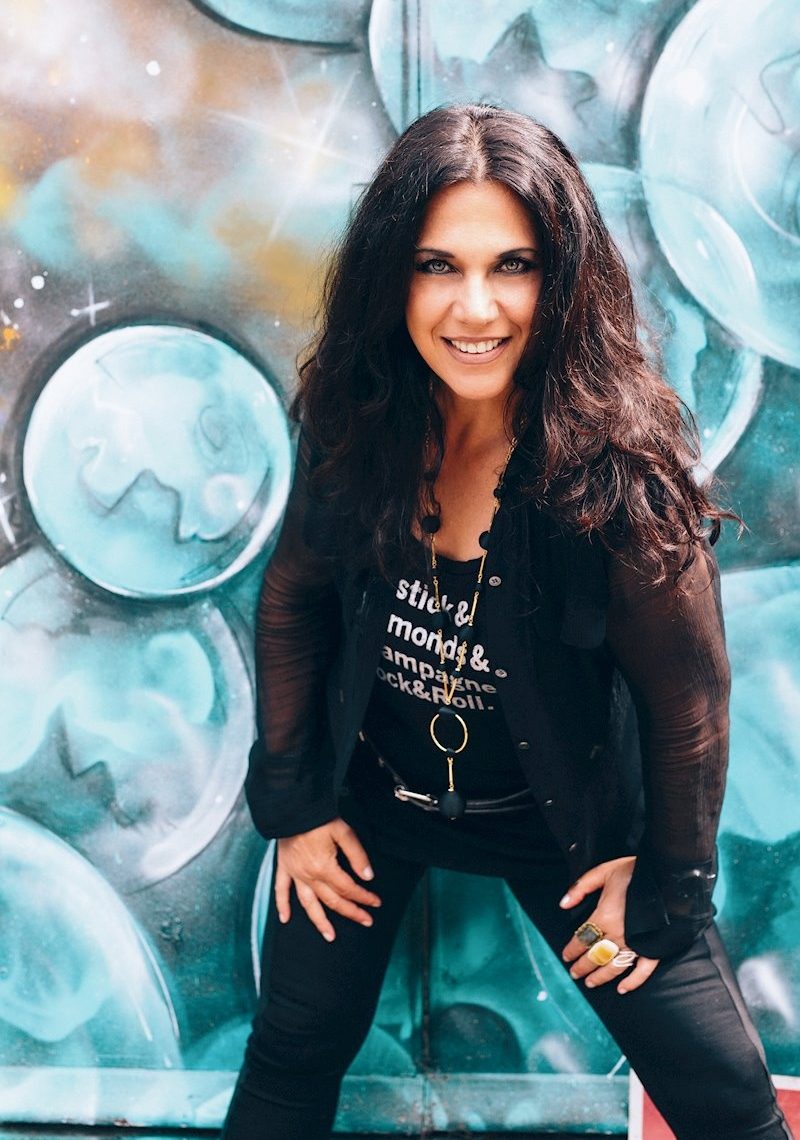 People often say you don’t know how much you’ll miss something until you lose it. How true has that proved in March and April in 2020?

Normality has been put on hold — Ordinary life isn’t the same. Sari Schorr’s brand-new video for her song ‘Ordinary Life’ captures haunting glimpses of that, from the here-and-now: ones that in months and years to come will remind us of these strange, changed days.

“I was inspired to hopefully portray how extraordinary times reveal the precious gifts of an ordinary life,” Sari explains.

Back in 2016, Sari’s song was poignant. Today, it’s taken on new meaning and feeling, married with new visuals, shot and edited by Sari herself in The Big Apple as it’s had to make changes to save lives.

“I shot all the footage with an iPhone 7 Plus in New York City,” says Sari, “then the ‘Ordinary Life’ video was edited on a MacBook Pro in Final Cut X.”

The result is remarkable, capturing moments and scenes from life under social distancing and lockdown. The shots show how aspects of ordinary life have changed so drastically, so quickly. The Sun shines down on a road crossing a city bridge, but the lanes are car-free. City skyscrapers and skylines tower in a city where people have all-but disappeared from its public spaces, cars have vanished from its roads, and pedestrians from its sidewalks

Sari stands alone in a seemingly-deserted neighbourhood, in hues of light that eerily echo films like ‘I am Legend’, or sits on rocks by the riverside and sings.

In this new normal, so different from our ordinary lives before, we find glimpses of people, mostly masked to protect themselves and others. A man crosses an almost empty New York street; two others cross another, walking a big dog. Doctors in scrubs stride towards us, much-needed takeaway coffees in hand. A masked policeman stands like a sentry on his precinct steps. A long line of shoppers stands with trolleys with 6.6-foot gaps between them. Keyworkers keep working. And we see moments of love, affection and contact too, like couples on the sidewalks and streets, parents playing with their children or carrying their infants in papooses, caring for these new, young lives, despite the shadows of the moment.

“These impaired days have taken us far from normality,” says Sari, “I am detached from everyone, yet I feel more connected to the strangers hidden behind cotton and latex.  Our differences are masked as we stand apart, but united in our struggle to find beauty in our ordinary lives.”

It’s a powerful testament to a moment in time where ordinary lives became anything but and many learned to be grateful for everyday experiences we may have taken for granted.