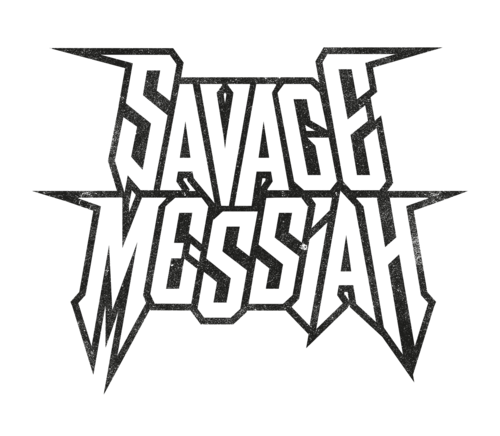 Hot on the heels of the bands recent successful run as main support to TRIVIUM, UK metal band SAVAGE MESSIAH have been booked to appear as main support to TESTAMENT on a UK Tour in June. Also on the bill are BROKEN TEETH and local openers at each show.

SM Guitarist Sam S Junior comments “Testament are one of my absolute all time favorite bands and definitely one of the reasons I started playing metal! To share the stage with them on this run is going to be an amazing experience!”

The band are currently working hard on their upcoming 4th studio album. The album will be recorded at ROCKFIELD STUDIOS in Wales, site of many classic albums from bands ranging from RUSH, BLACK SABBATH to newer bands such as BULLET FOR MY VALENTINE. This record will also see Brian Wheat, founder of multi platinum US band TESLA joining as executive producer, with long time Savage Messiah producer Scott Atkins also on board. The record is scheduled for release later in 2016.

For more info on the band please see: