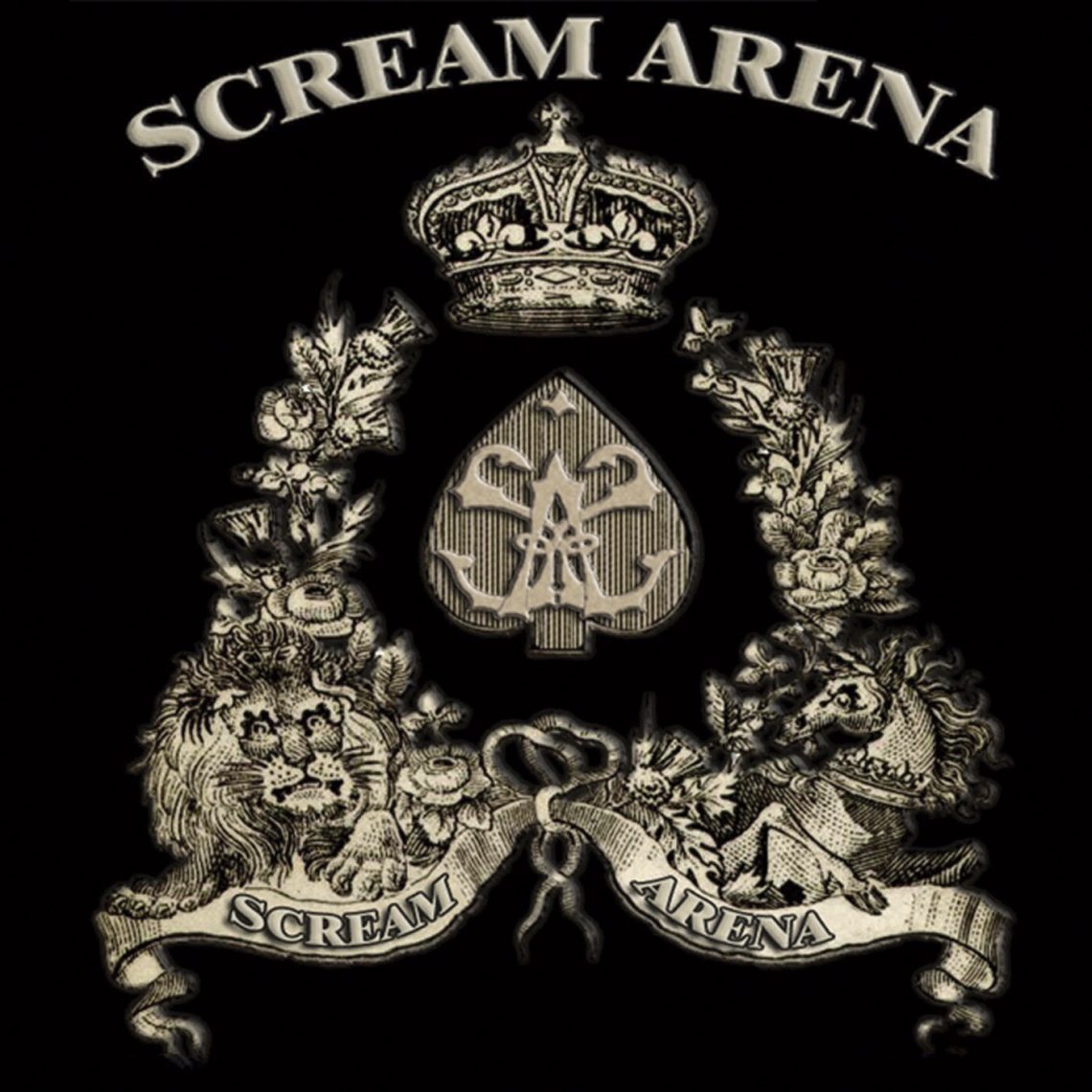 16th March 2014 0 By Matt Farrington
Back in the eighties melodic Rock was my complete forte, my cup of tea, my favourite sound and my lost childhood. I like all rock from some death, thrash, hardcore, rap crossover etc but my first band was Queen and that melodic rhythmic attraction has stayed ever since. In the eighties it was an odd time for most UK melodic rock bands, most were trying to be American polished sounding and only a few could genuinely pull it off. FM were easily the forerunners followed by Shy, and there was a few that revelled in not being at that polished phase but sounding more down and dirty, grainy and as such I think some of our stuff was better than the USA’s.

Scream Arena are exactly this – grainy raw melodic power, the production lets the content down which is a little disappointing as the overall sound is a bit tinny and the drums and bass definitely need pumping up to give the album that extra ass kicking ability. There are some great songs here “Racing To the End Of the night” my personal fave with a depth and a House Of Lords equal, on the flipside there’s a cover of “Heartbreak Hotel” and “Goodnight LA” which quite frankly dip the quality of the album. It’s a solid start though as a debut and I’m intrigued to see if these guys will grow into what they could become… 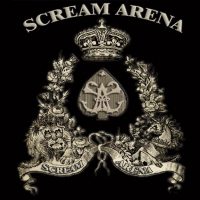