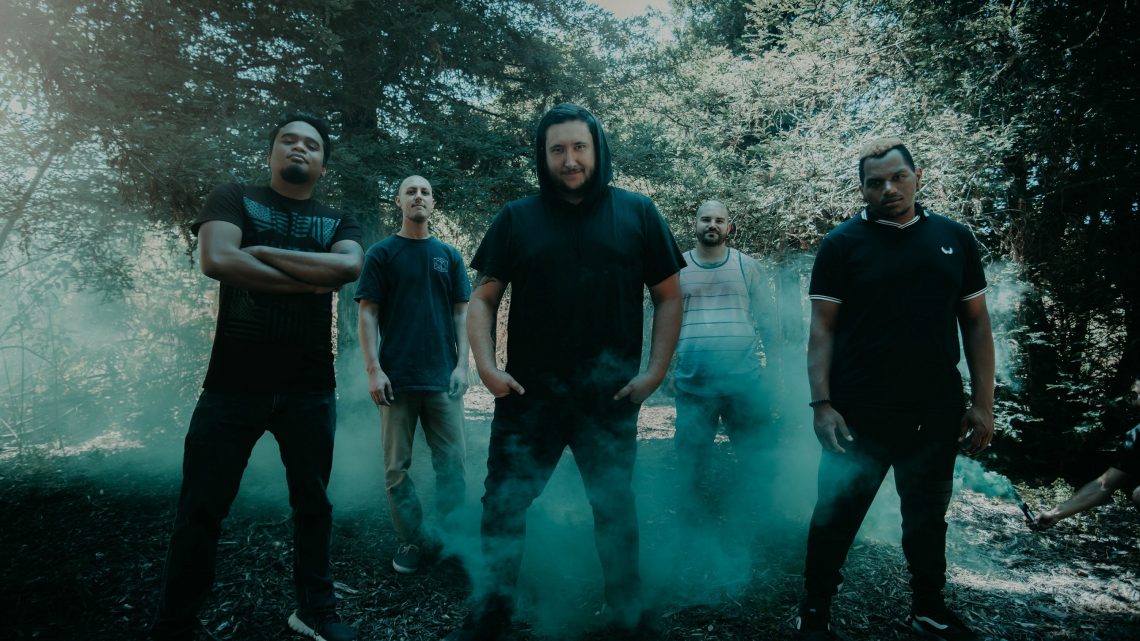 Screams Of Syrens take the brutality of Born of Osiris, mix it with a giant slab of Crown The Empire and produce music that will leave you battered and bruised after slamming yourselves against your living room walls. We caught up with the mild mannered frontman Trevor to talk cats and dogs. 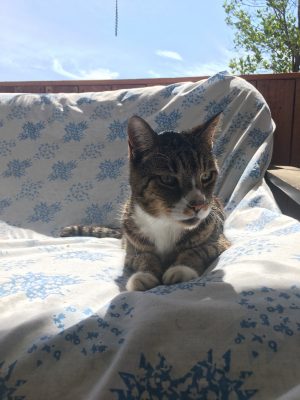 I have 2 pets, a cat and a dog. The cat is named Houdini, and the dog is Kona. I’ve had Houdini for a long time, he is now 19 years old and still healthy as ever! Kona is a 13 year old Husky, and still acts like a puppy. They are both a handful!

What is the weirdest thing Houdini?

A long time ago, my cat decided gravity didn’t exist and tried to scale a wall up to the second story landing. It didn’t work out so well! Probably one of the funnier things I’ve witnessed him doing.

What is the best trick your pets can do?

Probably playing dead, my animals didn’t ever like learning tricks. Kinda had a mind of their own and decided to train me instead. 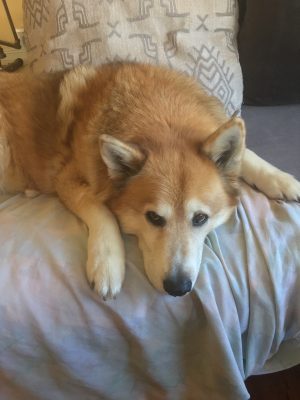 This past year has been pretty manic, so you’ve no-doubt, like the rest of us, spent a lot of time at home. Have they been driving you nuts or helped you cope?

I think without pets I would have gone insane. They definitely can drive you crazy, but I wouldn’t trade them for anything.

Have you always been an animal lover and ever owned any exotic or different pets?

Always have and always will!
Only different kinda pet I’ve owned were yellow belly frogs when I was younger, those things were cool as hell.

Not regularly, but I will admit I have tortured my cat before with small outfits. Best one was a pirate costume! 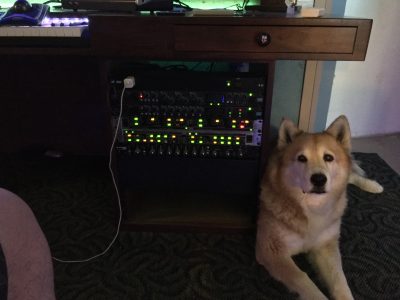 I run a small recording studio out of my house, and both my animals will lay in the room with me while I work. They seem to LOVE metal, which makes me incredibly happy.

Family is always around to help with that, so any time I’m touring they will be there.

We are currently working on a new single! We don’t have a release date yet, but definitely shooting for some time around May. We don’t want to give much away about it, but we are very excited for this one!

Thank you for all the support you all give us, it is never unnoticed and always SO appreciated. We have the best fans in the world, and we hope to be able to get back on the road soon so we can see them all!

Cheers Trevor, this has been fun

For all things Screams of Syrens, click any of the links below