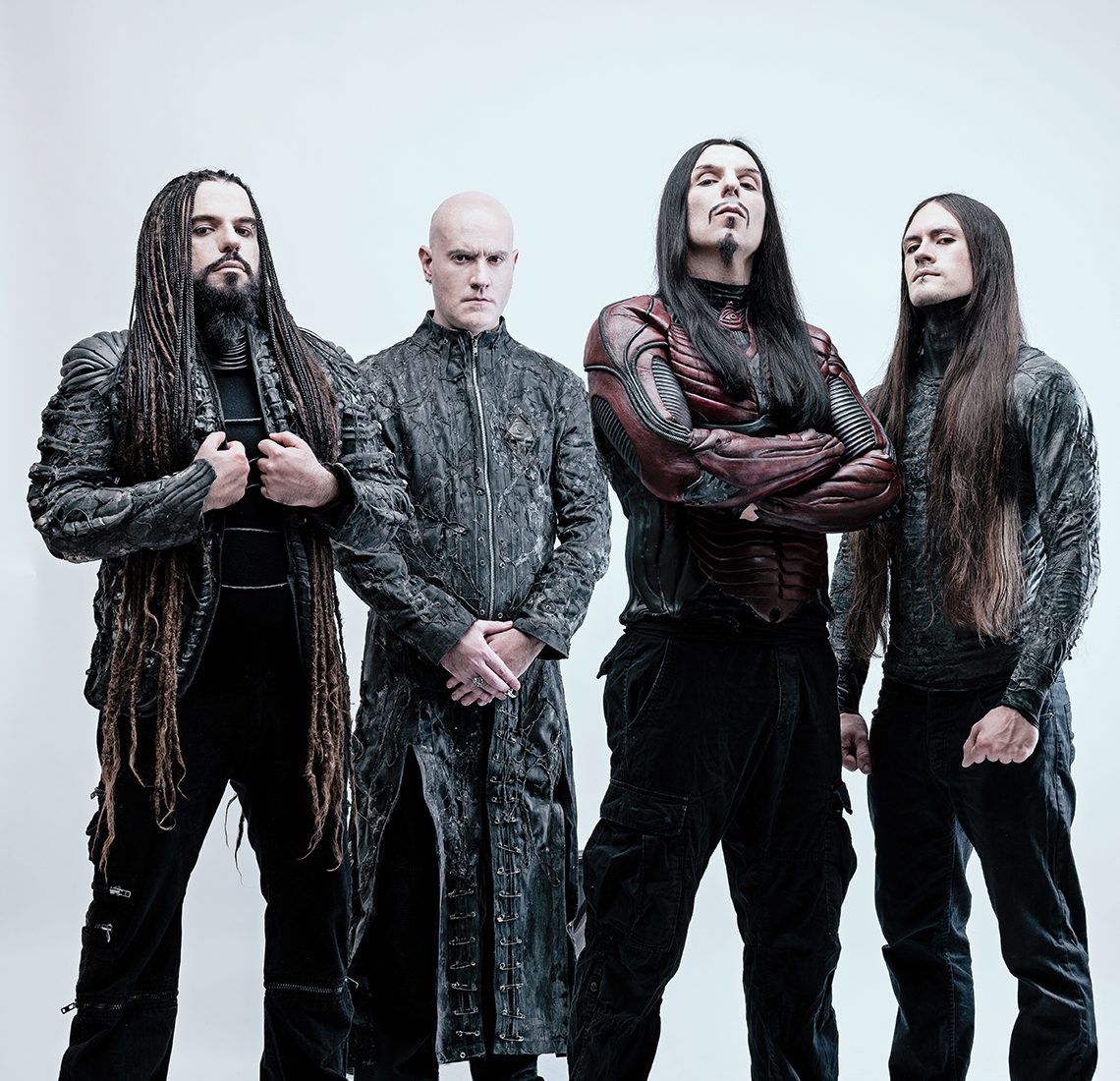 Greek symphonic death metal masters SEPTICFLESH are now announcing a live streaming event for the ‘Infernus Sinfonica MMXIX’ dvd in advance of the release date! The online event will take place on June 27th, 2020 at 21:00 CET. Tickets can now be purchased HERE and are valid for 12 hours.

The full concert was taped in February 2019, during a sold out show at the ‘Metropolitan Theater’ in Mexico City. The unforgettable night was the largest production of its kind at the venue, which included the band and over 100 musicians from the ‘Symphonic Experience Orchestra’,  the ‘Enharmonía Vocalis Choir’ and the ‘National University of Mexico Children’s and Youth Choir’. 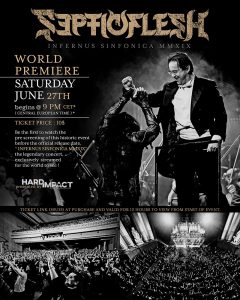 The Blu-ray DVD is set for worldwide release on July 31st, 2020 via Season of Mist and pre-orders are available HERE. A little taste of what’s to come can be found in the official teaser HERE!

SEPTICFLESH comment on the event: “We are very excited to share with our fans the chance to pre screen “Infernus Sinfonica MMXIX” , our very first concert with a full orchestra and choir on stage which was filmed in the heart of Mexico City. Our management team at Hard Impact arranged an exclusive streaming event for all of you to witness this before the official blu-ray release. The date is set for June 27th, beginning at 21:00 CET. Ticket link will be issued at purchase and will be valid for 12 hours to view from the start of the event. sit back in the comfort of your home and watch the symphonies come to life!” 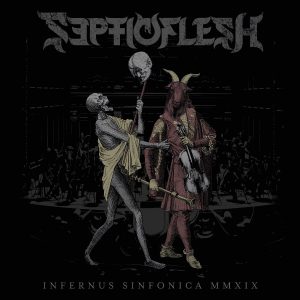