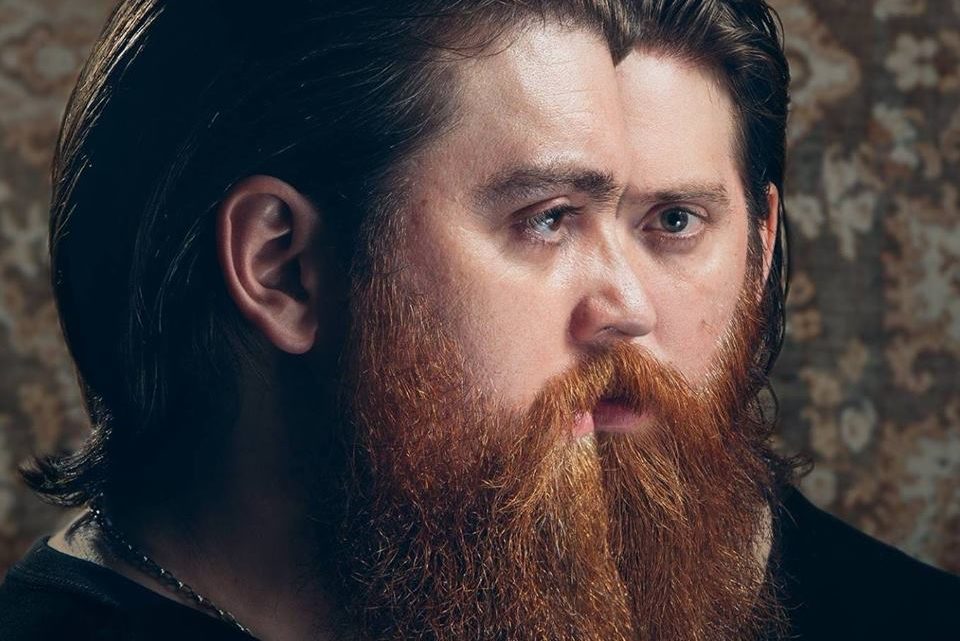 Phil and Tommy Goodwin, aka Cellar Door Moon Crow (CDMC) are bringing their unique Urban Rock flavour to the masses next year.

Hailing from Sheffield, England, CDMC has teamed up with Pledge Music for the release of the debut album ‘YOU GOT THIS’ on the 5th April 2019. Pre-order the album, WATCH behind the scenes video footage and grab a CDMC exclusive here: https://www.pledgemusic.com/projects/cellar-door-moon-crow-you-got-this

NOT TO BE MISSED: To coincide with the Pledge Music announcement, CDMC will play a special showcase gig in London at The Black Heart, Camden, on Wednesday the 23rd of January. Tickets on sale now: https://www.seetickets.com/event/cellar-door-moon-crow/the-black-heart/1295221

“YES It’s here, our debut album, we’re extremely proud to present ‘YOU GOT THIS’ and to release in association with Pledgemusic.com is truly amazing. It’s been a crazy fast paced 12 months putting the tracks together in our studio FAT ELEPHANT but we’re ready to take the show on the road through 2019. First stop is the BIG SMOKE. London’s finest BLACK HEART 🖤 Camden Town on Wednesday 23rd January, let’s av ya 👊🏼” – CDMC

Featuring heavy beats with sick guitar and distorted vocals. Swirling organ and ivory keys mash it up, making CDMC ones to watch out for in the new year. The debut album ‘You Got This’ was recorded and produced by Phil and Tommy in their own professional studio FAT ELEPHANT, fusing pre 1970’s Led Zeppelin-esque analogue flavours with a big slap of 1980’s Hip Hop Dr Dre style production. The 14 song strong beast of a release unravels the journey and evolution that has defined the Goodwin brothers as pioneers of their very own identifiable flamboyant sound.