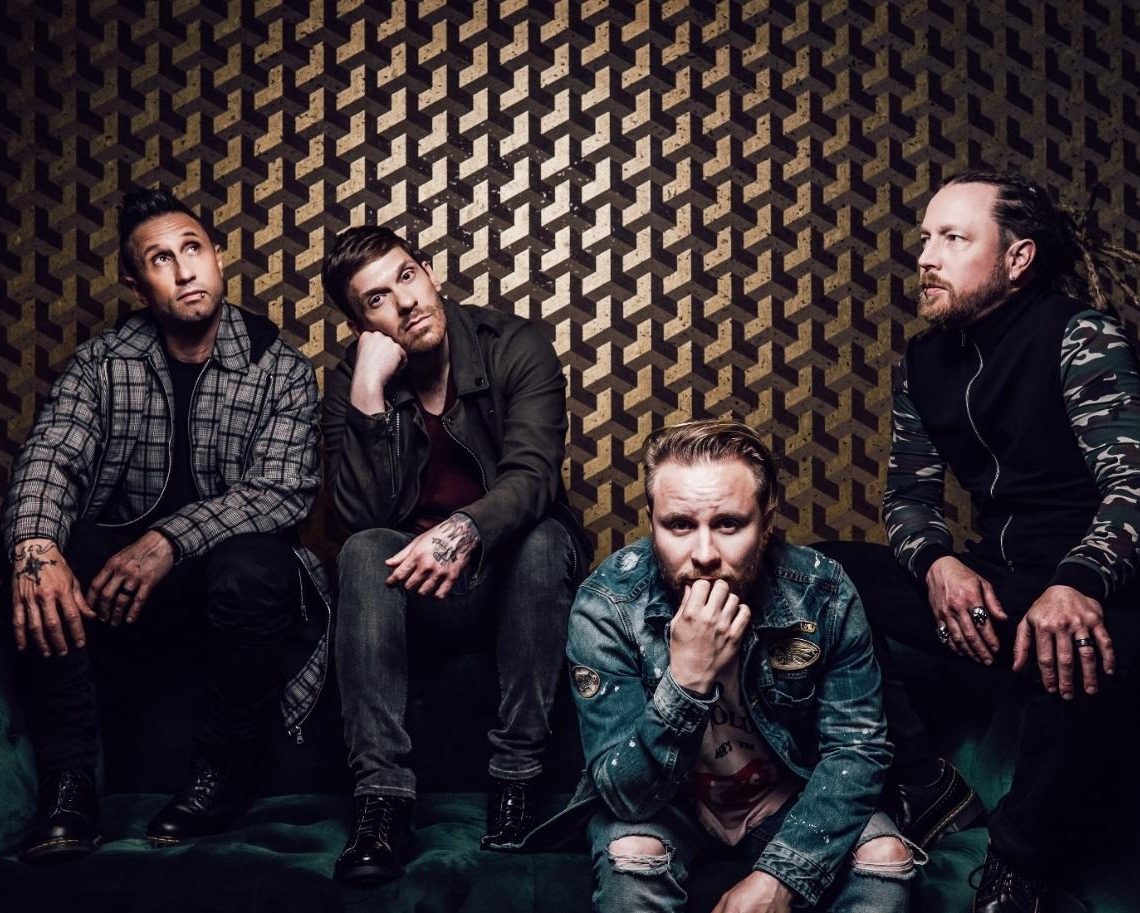 Today Shinedown has released the GET UP EP via Atlantic Records, featuring a new acoustic version of their hit crossover anthem ‘GET UP,’ along with the original song and the piano version. Download/stream the GET UP EP here – https://shinedown.lnk.to/GetUp_EP – and watch the stunning video, which captures the camaraderie and spirit behind this special song.

Stripped down and propelled by the undeniable power of Brent’s voice, the acoustic and piano versions highlight the raw vulnerability and poignant message at the song’s core. Speaking to the human spirit in a time of need and inspired by Brent watching his friend, Shinedown bassist Eric Bass, deal with clinical depression, quickly became a beacon of light for listeners around the globe, connecting with both those going through hardships of all types and those supporting loved ones who may be struggling.

The GET UP EP arrives as Shinedown gears up for the summer leg of their 2019 ATTENTION ATTENTION World Tour which kicks off at The Woodlands, TX on June 21st with support from Badflower, Dinosaur Pile-Up, and Broken Hands. For all ticketing details, please visit www.shinedown.com. Shinedown has been selling out arenas and receiving rave reviews during their tour, backed by their biggest, most eye-popping production yet. They also recently completed a more intimate “An Evening With Shinedown” run, which included two sold-out show at Nashville’s legendary Ryman Auditorium. Watch Brent open with a very special, knock-out acappella performance of Otis Redding’s “Sitting On The Dock of The Bay” here – https://youtu.be/BVETsYbXDXg.