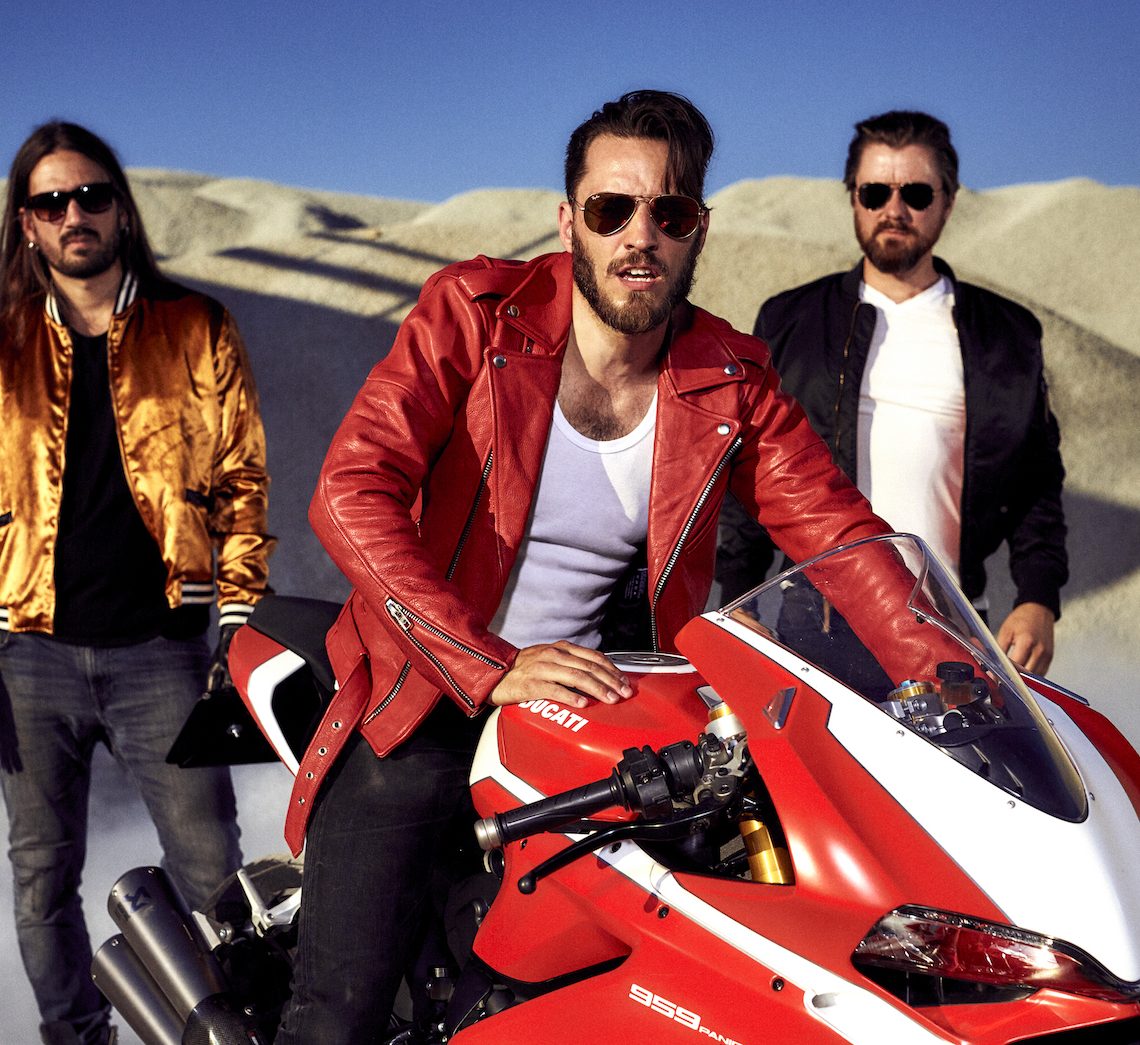 Shining who recently announced their intention to BLOW THE DOORS OFF with new album Animal, have shared a lyric video for the title track alongside a huge run of European dates.

Multi-instrumentalist, vocalist & songwriter, frontman Jørgen Munkeby comments, “while writing these songs we always thought about how we could make sure they would sound awesome in a live setting. Now we finally get to play them there! In club somewhere in Europe, with a sweaty and excited audience screaming along! Can’t wait to see you all there!”

With new album Animal set for release on 19th October through Spinefarm, Munkeby is making his most audacious move yet with the former jazz-metal collective.

From its retina-frying artwork to its relentless stream of memorable refrains, Animal is simply the ultimate 21st century party metal carnival. Entirely saxophone-free yet utterly unmistakable as a Shining release, it’s the Norwegians’ most startling record yet.

“When we wrote Animal, we knew that we would want to announce the album with that song! It’s just such a fun and rocking number, and I also can’t wait to open our live shows with it! Wolf howl, and GO!” 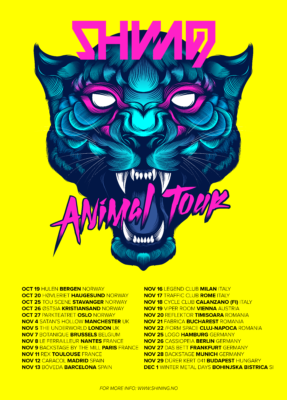