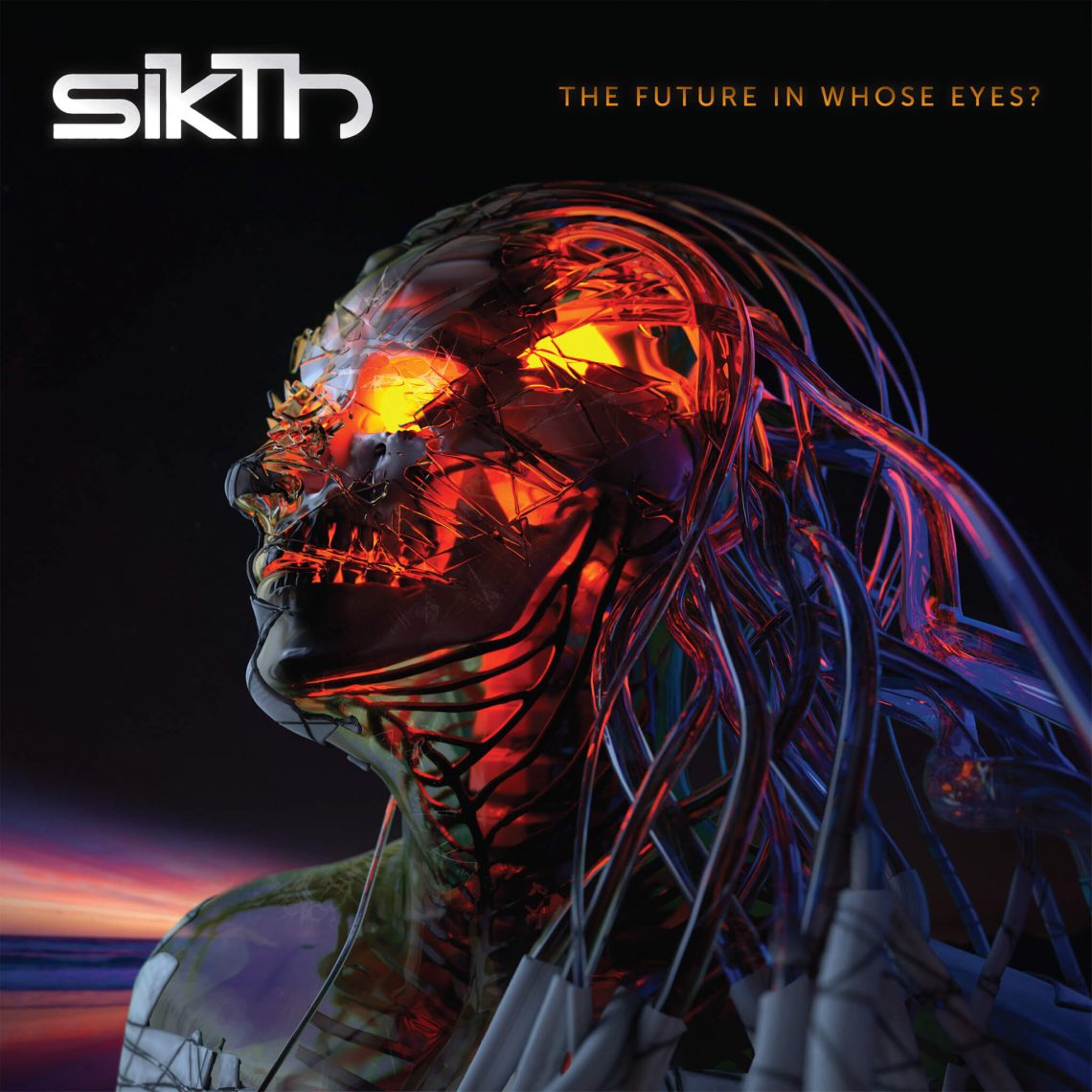 SikTh’s Dan Weller enthusiastically comments “Press to Meco are one of my favourite bands in the UK. Amazing songwriters and Luke’s guitar playing is immense. I’m so happy to have them on the road with us”, plus Mikee W Goodman having caught Devil Sold His Soul for the first time this summer when both bands played Arctangent Festival states “I had not seen Devil Sold His Soul until recently at Arctangent, they sounded absolutely awesome and I’m really looking forward to having them on the tour with us and getting to hear more from them.”

SikTh having previously revealed that the London show on 8th December at Koko will see them play their 2006 album ‘Death of a Dead Day’ in full for the first time (announcement by Dan Weller & Mikee Goodman),

Mikee updates fans on what they can expect on the December shows “As people know we are going to play Death of a Dead Day in full in London, we also plan on playing most of the songs on other dates, plus a good few from our new album. We have totally revamped our set for you, it’s going to be interesting as it’ll be the longest set we’ve played!”

SikTh released their latest record, The Future in Whose Eyes? in June this year on new Snapper Music imprint Millennium Night. It was also the first release featuring new co-vocalist and former member of Aliases Joe Rosser and was followed by an explosive set on the main stage at Download Festival.  With Death Of A Dead Day being Re-issued by Peaceville last year, it is arguably the band’s most influential record, helping to give birth to the ‘djent’ movement.

Press for ‘The Future in Whose Eyes?’

‘”It’s time to step aside because the kings of the genre are back on the throne.’ Punktastic

‘a landmark album, both for the band and quite possibly the British metal scene as well’ Echoes & Dust

“this is really the SikTh album we’ve all been waiting for.” — Metal Sucks

“this record stands on its own legs against the slew of modern metal records that listeners are inundated with on a daily basis, and manages to surpass many of them.” — Metal Injection 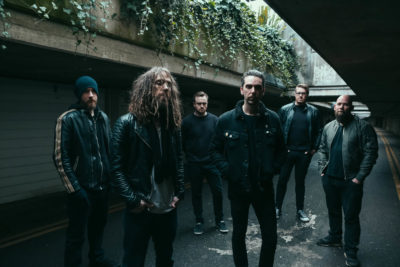 The Professionals new album What In The World October 27th 2017