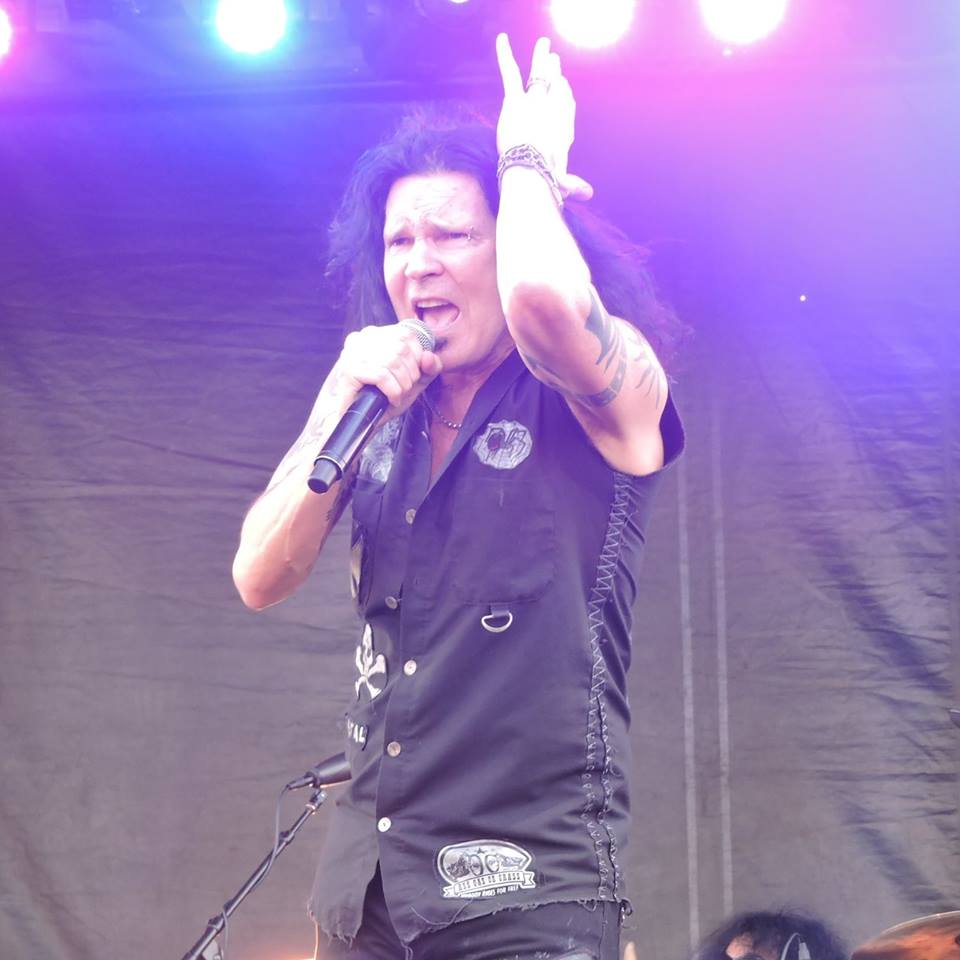 Jizzy Pearl (Love/Hate, RATT, L.A. Guns) is pleased to announce that he has signed a worldwide deal with Frontiers Music Srl for the release a brand new full-length album.

Jizzy Pearl has been a fixture on the world famous rock scene of The Sunset Strip in L.A. and beyond since his band Love/Hate released their debut album BLACKOUT IN THE RED ROOM in 1990. “Blackout In The Red Room” received Best Record of the Year honors from Kerrang! and Metal Hammer in addition to being a critical and fan success. Since then, Jizzy has played, recorded and toured with platinum artists like RATT and L.A. Guns. He will celebrate the 25th anniversary of the second Love/Hate record, WASTED IN AMERICA, in 2017 by playing the record in full on these UK tour dates:

“New Music is the life’s blood,” says Jizzy. ”It’s what keeps us young. Many thanks to Frontiers for making it happen!”

The new album will see the light of day in the second half of 2017.