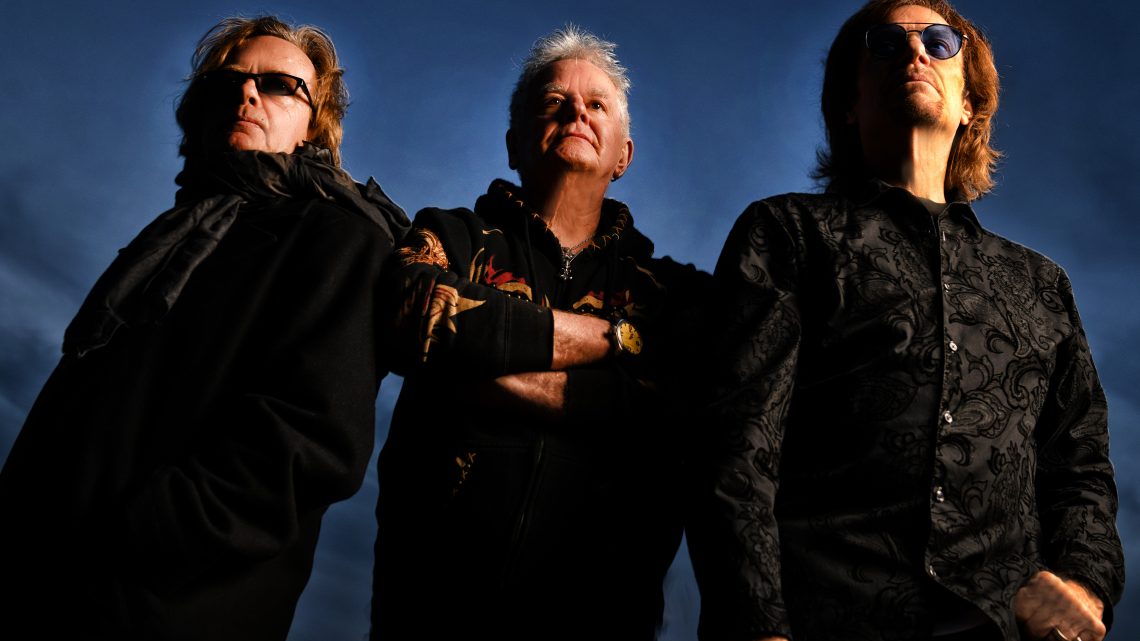 With the release of the record only two weeks away, the band are releasing one final track prior to fans getting to hear the album in full.

Robert Berry comments: “The song China came about differently than most of our songs. Ian had sent me a very cool finger picking type riff, which was playing repeatedly in my head as I tried to go to sleep one night. Earlier that evening the television news ran a story about China, including the appalling oppression of the Uyghur Muslims. I couldn’t get that out of my head either. I have many Chinese friends who do not agree with what the government of China is doing. Suddenly, inspired by Ian’s finger picking, this heavy riff came to mind. Then, as I paired it with the news story, the lyric just poured out. Born from anger and disbelief but also with respect for my Chinese friends, this song came to me in one big flash. When Ian heard the basic writing demo he immediately headed into new territory with the guitar solo. It’s angry, edgy, and totally psychotic in nature – a perfect fit!  And of course we all must say ‘goodnight’ and good riddance to any government that treats its people so harshly.”

The roots of SiX By SiX can be traced back several decades to when Glockler and Berry were together as part of Yes guitarist Steve Howe’s continuation of the band GTR.  Then there’s the Asia connection, where Crichton and Glockler contributed to sessions and recordings, while Berry was the link for his guitarist friend Pat Thrall joining that band.

Time marches on, paths cross and fate brings these three musicians together, born from a conversation with an industry insider in the UK who connected Ian Crichton in the Toronto area with Robert Berry outside San Francisco, who in turn reached Glockler at his home on the south coast of England.

Powered by Glockler’s dynamic drumming, the result is an expansive guitar-driven pallet, paired sonically with the unique flavour of the Crichton/Berry songwriting collaboration, which they are very excited to present on this debut album.

Check out the previously released singles below: 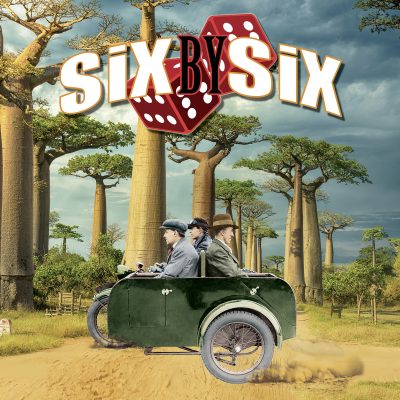 Ian Crichton is best known as one of the founding members of Saga, alongside his brother Jim. Saga went on to sell roughly 10 million albums world-wide and continue to perform around the world. As the driving force behind SiX By SiX, Ian takes a cunning turn, in assembling another potent band but one that focuses on his guitar prowess.  This time with established players, each with a celebrated past, refined skills, and unlimited potential.

Nigel Glockler began his career in 1980 as the drummer for the British band Krakatoa. In 1981 he found an opportunity with singer Toyah.  By the end of the year, he joined metal legends, Saxon. Except for two brief absences, Nigel has been behind his massive drum kit as an integral part of Saxon ever since. His powerhouse drumming is the engine that drives SiX By SiX’s songs forwards relentlessly.

Robert Berry first gained international attention with San Francisco-based Hush, releasing well-received recordings and then touring the USA. In the mid-1980s Berry’s first solo album garnered positive reviews in the most influential trade publications and attracted the attention of several major labels. At the suggestion of one of those labels, Robert moved to the UK to work with guitarist Steve Howe (of Yes fame) along with drummer Nigel Glockler in an effort to revitalize GTR. When GTR stalled, Robert partnered with British rock legends Keith Emerson and Carl Palmer to form ‘3’.  With Emerson and Palmer, Robert achieved a top ten charting single and toured the USA. Robert’s melodic sensibilities complement Ian’s extraordinary guitar and Nigel’s signature drumming perfectly.