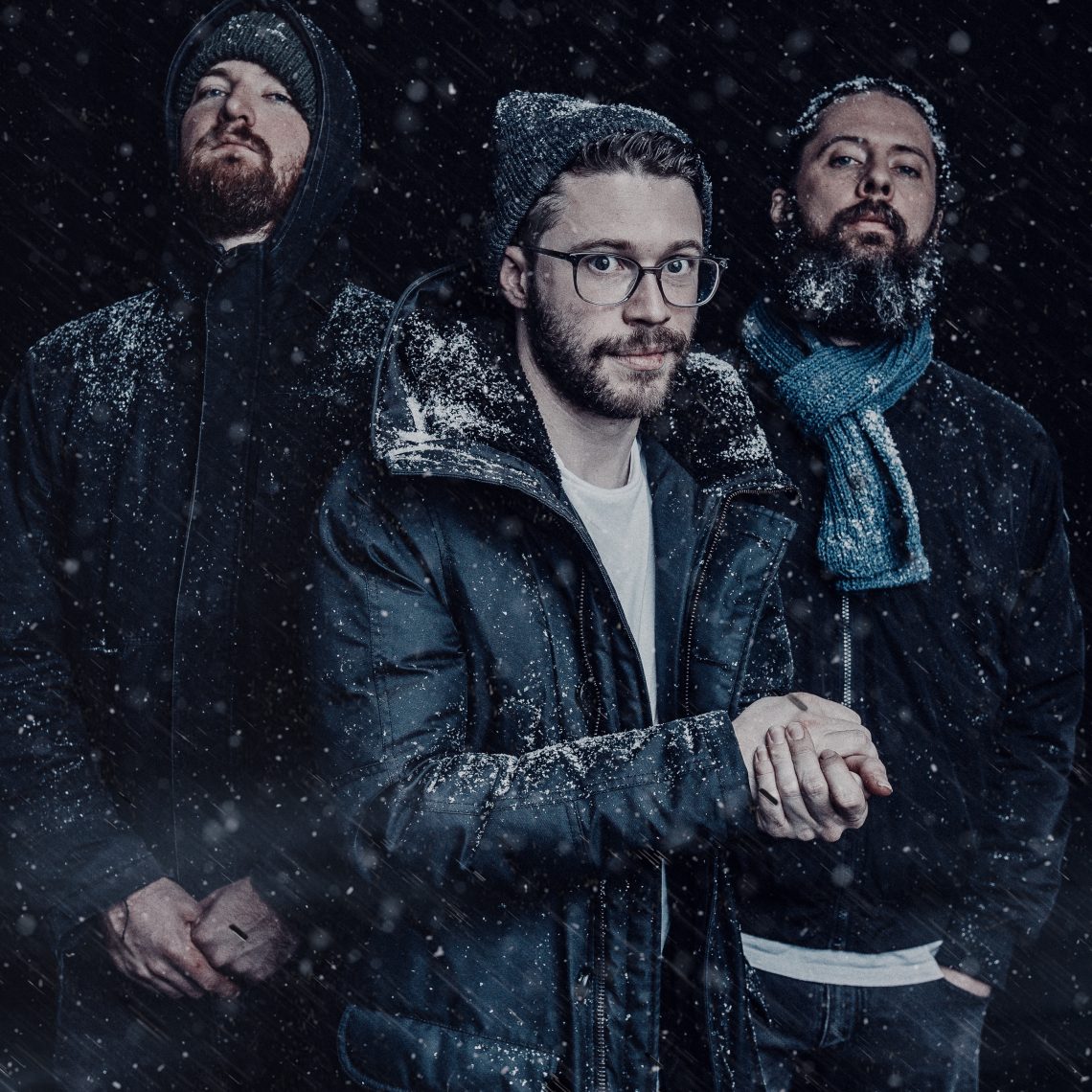 ‘Zelda’ is the latest single from Australian post-rock quartet sleepmakeswaves. The track comes from the forthcoming ‘Out of Hours’ EP which forms part of the band’s ‘these are not your dreams’ trilogy, due out on 17th July. The release follows their ARIA-nominated albums Made of Breath Only (2017) and Love of Cartography (2014).

‘Zelda’ is a unique shift in sound for the usually entirely instrumental band – it features a prominent lead vocal line throughout the song. With lyrics penned and sung by guitarist Otto Wicks-Green, it’s the first true foray into traditional lead vocal territory for the band. Although they’ve experimented with vocals before (including January’s well-received single ‘Cascades’), it’s never been as much at the forefront as this.

The ‘Out of Hours’ EP as a whole showcases more of the band’s 90s alternative/emo influences, whilst still retaining all the powerhouse drive and emotional impact of their trademark instrumental writing.

All music was entirely self produced, recorded & mixed by the band. Rather than following a conventional release pattern, the band have opted to release this collection of tracks as a series of 3 EPs during 2020, which will then be released in full in July as part of the ‘these are not your dreams’ record.

‘these are not your dreams’ refers to how modern life is rubbish and the internet is invading our brains. It’s control through disorientation and the manipulation of ‘your dreams.’

Every song from this series has been an experiment in how far we can push ourselves creatively and sonically… because what else is there?

There’s so much going on all the time, why do people need more?

We’ve set ourselves the challenge of answering that question every day we’ve worked on our material.

And we wanted to work harder than ever to justify it in an age of limitless novelty.

We’re producing all of these as a one-time limited edition release & we’re happy to be using recycled materials to produce these physical products wherever possible, as well as offsetting the carbon footprint for the other merch packages.

It’s been a long time coming. If you’re still here, we hope you understand how grateful we are to have your support after all these years. We’re proud and excited to share this with you, and we want to thank our dear friend and manager Mike for sticking with us to see this through. That’s it from us.

Pre-order ‘these are not your dreams’ now –  http://www.sleepmakeswaves.bandcamp.com/

Check out more at www.sleepmakeswaves.com